The account shift is a loss for incumbent CPB
READ THIS NEXT
The Week Ahead: Delta reports earnings and ANA hosts data and analytics conference 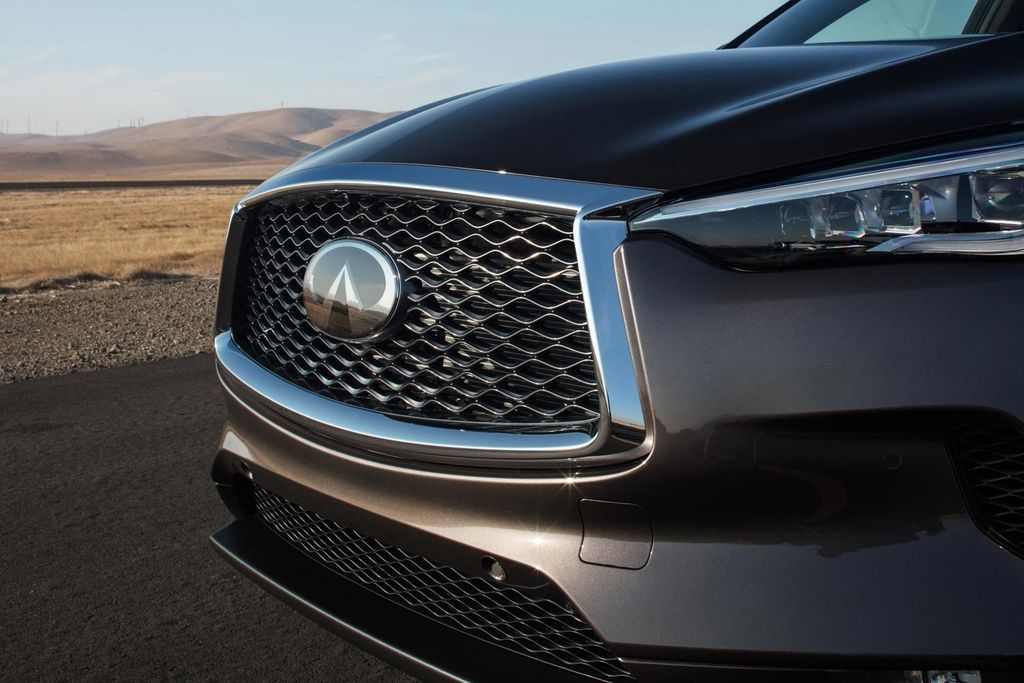 Nissan-owned Infiniti has selected Publicis Groupe to handle global creative for the brand, ending an eight-month agency review, according to people familiar with the matter. The holding company is expected to create a dedicated cross-disciplinary team for the luxury auto brand using its so-called “Power of One” model.

The incumbent was MDC Partners-owned CPB. Infiniti counts as another big loss for the agency, which late last year saw its 13-year-old relationship with Domino’s end after the pizza chain moved to independent shop WorkinProgress.

CPB controlled the Infiniti account since 2014, although it was briefly demoted in 2017, when Infiniti turned to MDC’s 72andSunny to handle several global vehicle launches. CPB regained its lead status in May of 2018.

Infiniti spent $107 million in measured media in the U.S. in 2019, according to the latest figures from the Ad Age Datacenter.

Publicis comes aboard as Infiniti tries to recover from a slump. The brand’s sales plummeted 32 percent in the U.S. last year to 79,502 vehicles, the biggest one-year sales decline in the U.S. in its history, according to Automotive News.

Publicis has been on a new-business streak of late, notching media agency-of-record status for Inspire Brands and global creative for Visa. In its recent earnings call, the holding company touted recent wins for Kraft-Heinz, Reckitt-Benckiser, Pfizer, L’Oreal in China, TikTok and Sephora.