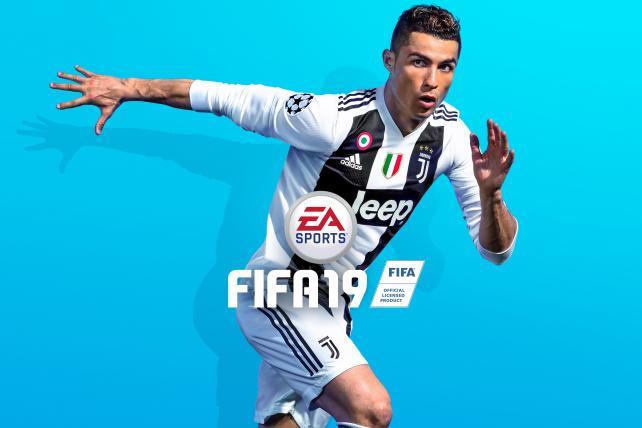 Soccer star Cristiano Ronaldo, one of the wealthiest athletes in the world, is coming under increased pressure from sponsors as he faces rape allegations. Ronaldo denies the charges, but backers including Nike and EA Sports say they are keeping an eye on the developing situation.

EA Sports might have the most to lose, considering Ronaldo fronts its just-released FIFA 19 video game. "We have seen the concerning report that details allegations against Cristiano Ronaldo," EA Sports said in a statement. "We are closely monitoring the situation, as we expect athletes [on the cover of our games] and ambassadors to conduct themselves in a manner that is consistent with EA's values."

Nike also has a lot at stake. The company has been with Ronaldo since 2003 and in 2016 signed a lifetime deal with him worth a reported $1 billion. He is deeply imbedded with the sports brand, providing feedback to Nike's designers while giving mass exposure to Nike's "Mercurial" branded soccer shoes. Nike in a statement said "we are deeply concerned by the disturbing allegations and will continue to closely monitor the situation."

Earlier this week, news broke that a woman filed a lawsuit alleging that Ronaldo raped her in Las Vegas in 2009. The woman, Kathryn Mayorga, and the Portuguese player reached a settlement at the time and she signed a nondisclosure agreement, according to reports. Mayorga's suit, filed last week, seeks to void the $375,000 settlement because she alleges was coerced into singing it, according to Reuters.

The soccer star on Wednesday used Twitter to refute the charges.

I firmly deny the accusations being issued against me. Rape is an abominable crime that goes against everything that I am and believe in. Keen as I may be to clear my name, I refuse to feed the media spectacle created by people seeking to promote themselves at my expense.

Ronaldo is the world's third-highest paid athlete behind Floyd Mayweather and Lionel Messi, according to a 2017 ranking by Forbes, which pegged Ronaldo's endorsement income at $47 million. In July he left Real Madrid, signing a deal with Italian team Juventus for a reported $35 million a year.

His endorsement deals include one with Herbalife dating back to 2013 in which he promotes health and wellness products. Earlier this year he began working as a global brand ambassador for American Tourister, the luggage company. Neither brand responded to a request for comment. Herbalife said recently that it had inked a new deal, which expires in 2021, with the soccer star.

Nike has a history of standing by athletes in trouble. For instance, it never abandoned Tiger Woods through his 2009 sex scandal while other endorsers such as Gatorade, AT&T and Accenture backed away.

But Nike and Ronaldo's other backers face a difficult decision in the #metoo era in which companies are under more pressure than ever to sever ties with men accused of improper behavior.

"Given the context we are living in right now, where there is an unprecedented ability for voices not only to be heard but to have power to affect change, sponsors will face a different level of pressure," Mary Scott, president of sports and entertainment agency United Entertainment Group, said in an email interview. "Sponsors need to demonstrate zero tolerance, while also remaining loyal to their athletes while the facts are confirmed."

She added: "This will be a minute-by-minute process based on Ronaldo's responses and ultimately the facts," she added. But in the current environment, "you are immediately presumed guilty and have to prove your innocence versus the presumption the other way. So this will have a lasting effect on Ronaldo regardless of the outcome."