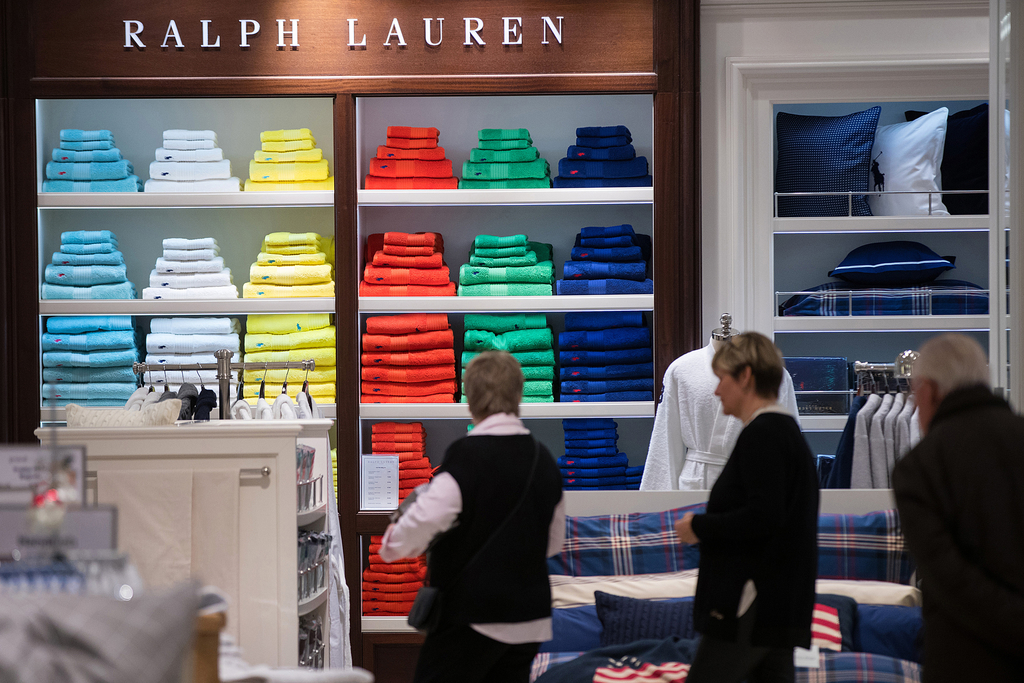 Ralph Lauren might not be known as an environmentally-friendly clothier that celebrates diversity within its ranks, but the brand just unveiled new goals that certainly steer in that direction. On Wednesday, the New York-based brand published its annual report, which promises the brand will solely use “sustainably-sourced key materials” by 2025 and achieve gender parity, including in leadership positions, by 2023. The company also pledged to increase female representation within management roles at its factories by 25 percent within the next six years.

Patrice Louvet, who joined the 52-year-old brand as chief executive and president two years ago from Procter & Gamble, noted the company’s desire to positively impact society and create a more sustainable future. “When Ralph first founded our company more than 50 years ago, he did so with the conviction that whatever we create is meant to be worn, loved and passed on for generations,” said Louvet in a statement. “This philosophy is deeply embedded in our culture, our brands and our purpose.”

The new goals follow a fashion industry movement toward sustainability as consumers embrace environmentally friendly brands, like Everlane and Rothy’s, which tout supply chain transparency and recycled fabrics.  Many resale sites, such as Poshmark and Vinted, have grown in popularity with such trends. Ralph Lauren already sells its own Earth Polo, which uses fabric from plastic bottles—each shirt is made from a dozen bottles.

Along with diversity in its internal ranks, Ralph Lauren has been increasingly more diverse in its ads as well. Three months ago, the brand aired its first TV ad with a same-sex couple. In May, it released a gender-neutral apparel collection and Polo Pride campaign to benefit the Stonewall Community Foundation.

According to a release, Ralph Lauren already has a workforce that is 64 percent female—more than half of senior director positions are held by a female employee. The brand wants to extend those positions to the VP level.