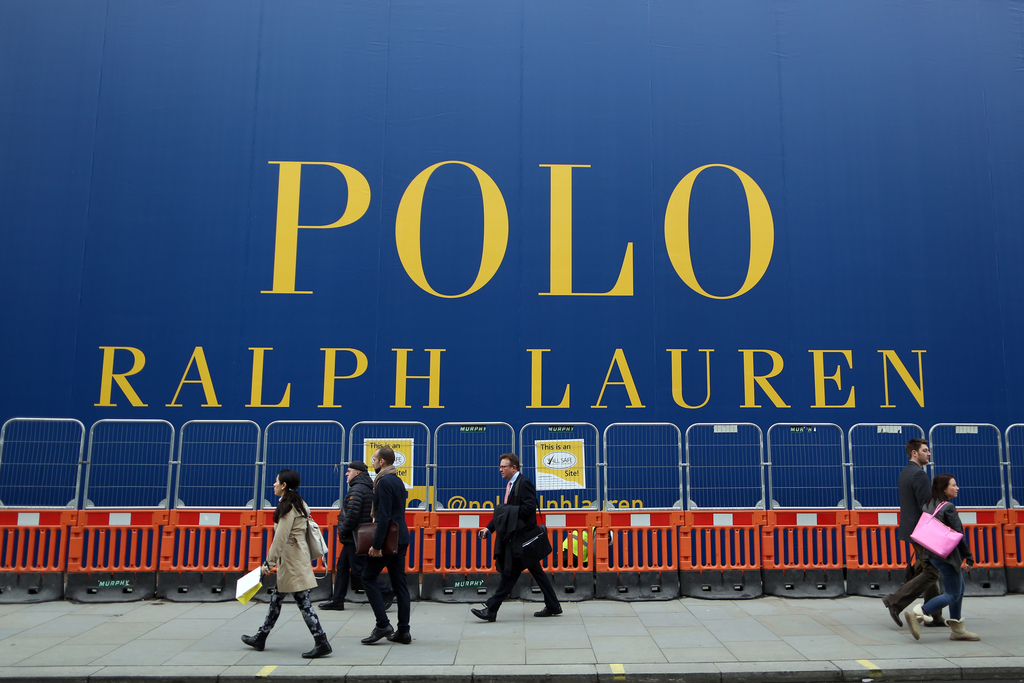 At 52 years old, the Ralph Lauren brand might be a Gen Xer, but the retailer is finally starting to resonate with Gen Z and millennials. On Tuesday, the New York-based clothier reported a rise in revenue and profit and called out fresh marketing as a reason for the uptick.

As part of its goal to “win over a new generation of customers,” Ralph Lauren ramped up its marketing spend in the first quarter by 19 percent, the company said Tuesday. Recent campaigns such as a “Family is Who You Love,” a look at diverse group of families that the brand ran in April, new sustainability products such as a polo shirt made of recycled water bottles, partnerships with celebrities such as BTS and Selena Gomez, and a Gen Z-focused activation at Wimbledon helped attract new customers, CEO Patrice Louvet said on a call with analysts.

The company is working toward a long-term goal of increasing its marketing spend to be 5 percent of sales, Louvet said. Last year, Ralph Lauren had sales of $6.3 billion and spent $31.7 million, or 0.5 percent of sales, on marketing and advertising. For the first quarter, the retailer reported a 3 percent rise in revenue to $1.4 billion; net income rose 7 percent to $117.1 million.

Earlier this year, Ralph Lauren pared down its media-agency roster from 12 to four, consolidating under Publicis-owned Zenith as global lead partner.

“One of the recent success stories at Ralph Lauren is the elevation in marketing which has been designed to reaffirm the status of the brand, not just with traditional consumers but also among younger shoppers who might be less familiar with the offering,” wrote Neil Saunders, managing director at GlobalData Retail, in a research report following Ralph Lauren’s earnings report. He noted that the next step for the brand will be getting such younger consumers, who are under 35, to spend more regularly.

In addition to large-scale campaigns and celebrity deals, Ralph Lauren is also focusing on its brick-and-mortar stores by improving in-store marketing and signage. Louvet noted that the brand is partnering with landlords in shopping centers to attract more store traffic, even as it improves email marketing. Such activities are helpful in “controlling our destiny with d-to-c,” he said.