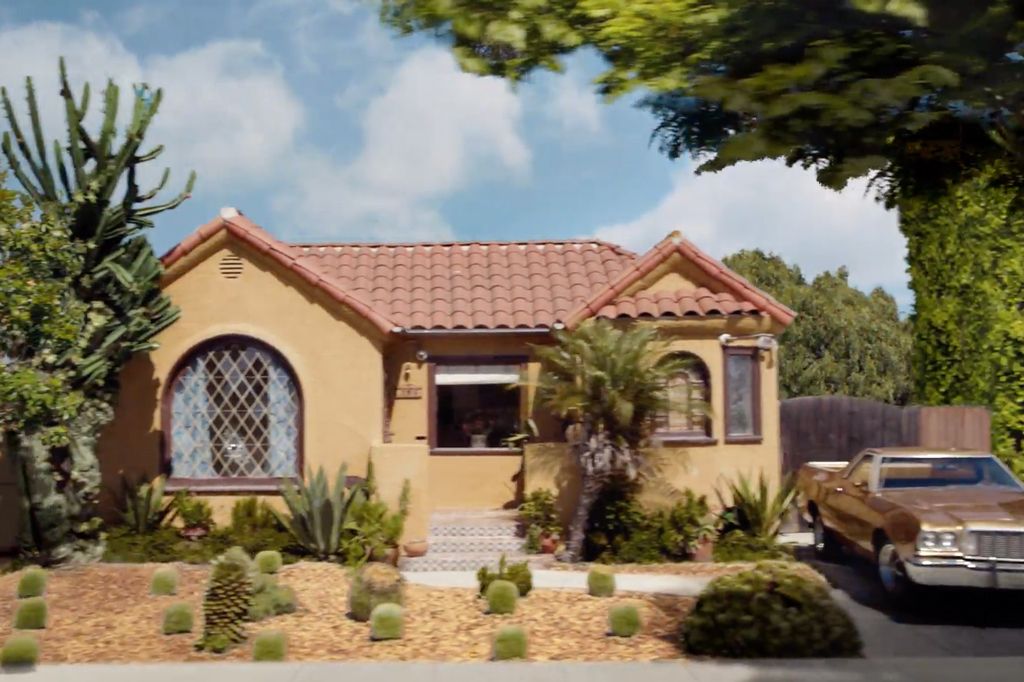 It’s a good time to be in residential real estate—particularly in certain suburbs. The pandemic has forced consumers to re-evaluate their living situations, and in many cases, this means a move to a larger residence that includes space for home offices and home classrooms. As a result, real estate brands are ramping up their marketing, hoping to get a piece of the sales pie.

“It’s a sellers’ market,” says Abby Lee, senior VP of marketing at RE/MAX, noting historically low interest rates. “Things are flying across the shelves as soon as they come on the market.”

In recent months, marketers including Zillow, Redfin and Apartments.com have aired new ads, according to Ace Metrix, which analyzes advertising data. Ace Metrix found an 11 percent rise in new ads in the real estate category between March and August of this year compared to the same period last year. Apartments.com nearly doubled its ad count, while Redfin aired four ads during the period, versus only one commercial in 2019, the firm found.

One new advertiser is Landing, which offers flexible luxury apartment rentals for short-term stays. The company, which was founded late last year, recently aired a new campaign designed to introduce its brand to consumers looking to try new cities and destinations.

These marketers are following the numbers. In New York alone, many residents are fleeing the city for the nearby suburbs of Long Island and Westchester. Brokerage firms have an opportunity to connect with first-time home buyers and also educate them on different towns and regions, that may be unfamiliar. In Manhattan, the number of co-ops and condos sold in July both fell 56 percent compared with July of 2019, according to a recent report from Miller Samuel Real Estate Appraisals and Consultants and Douglas Elliman Real Estate. At the same time, new contracts for houses in Westchester county, just north of New York City, increased a whopping 112 percent year-over-year in July. On Long Island, new contracts grew 40 percent.

“People are upgrading and going into their space they realize, ‘If I’m going to be working from home or there’s another lockdown, I want an outdoor living space,’” says Lee. Indeed, such lifestyle changes have resulted in positive sales for home improvement retailers such as Lowe’s, but they’re also translating to strong business for real estate firms.

In recent months, Zillow has seen its traffic skyrocket, according to a spokeswoman. In late May, page views for sale listings hit an all-time high, up 52 percent over May of 2019—a far cry from mid-March, when page views were down 19 percent year-over-year early on in the pandemic. As of Aug. 6, page views for sale listings were up 36 percent, the company says. The spokeswoman notes COVID-19’s continuing influence.

“Now that people have spent so much time in their homes, they’re realizing that maybe those homes are not meeting their evolving needs, and they want to check Zillow to see all of their options,” she says. The company found that overall, housing markets in both urban and suburban areas are reflecting strength in sales, with the exception of expensive cities such as New York and San Francisco.

At real estate firm Compass, sales volume shot up 217 percent in July year-over-year; the company grew by 11 percent in the second quarter, according to a spokesman. Compass plans to debut a new marketing campaign this fall that focuses on the resilience and uniqueness of New York City, he says.

Compass and RE/MAX have both rolled out new digital tools for both buyers and agents to meet the increase in demand.

Of course, the pandemic did force some unexpected pivots. RE/MAX began 2020 with a new tagline, “Don’t Worry, We’ve Done This a Million Times,” but once the coronavirus forced consumers into lockdowns, it became evident such a message was a bit tone-deaf, Lee says. The company paused its marketing, and ran some transitional commercials before returning with a new tagline that highlighted the brand’s expertise at a time when consumers might need it most. RE/MAX is now running “Let Our Experience Be Your Guide,” a campaign created with its agency Camp + King. The new message has played well with consumers, Lee says.

“[They’re saying] ‘I want someone with experience who is going to hold my hand and guide me through this,’’ she says.