Starbucks unveils its own Black Lives Matter shirt designed by, and for, its employees | Ad Age
Skip to main content

Starbucks unveils its own Black Lives Matter shirt designed by, and for, its employees 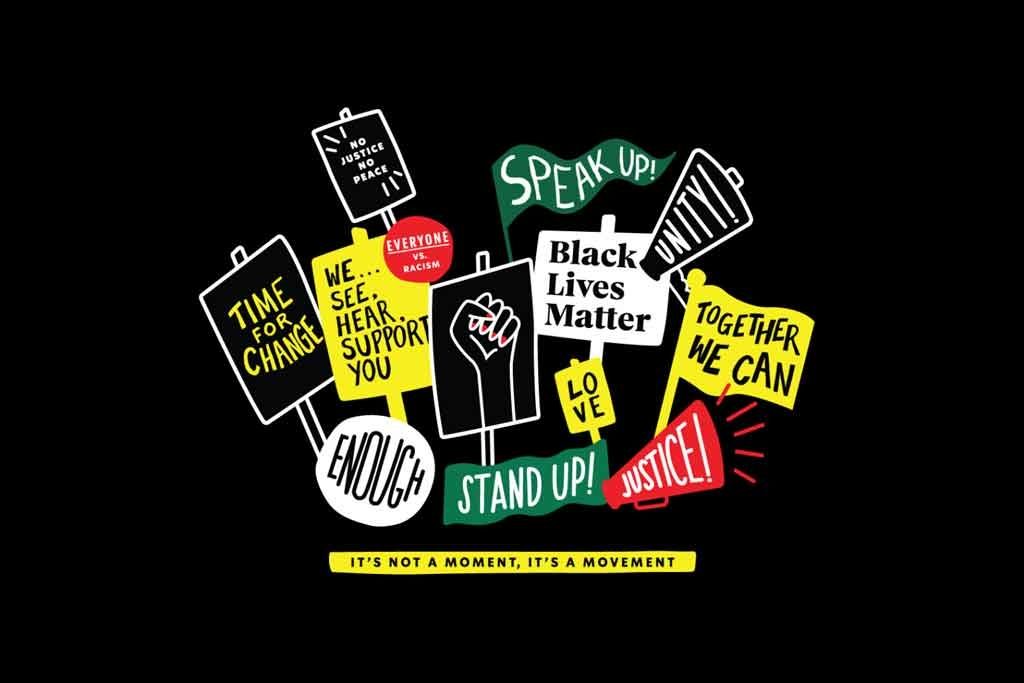 Starbucks is clarifying its support of Black Lives Matter with the release of a shirt designed by some of its staffers that includes the name of the movement.

“We see you. We hear you. Black Lives Matter. That is a fact and will never change,” the company said in a letter from three Starbucks executives released Friday.

The world’s largest coffee chain says its shirt, designed by Starbucks’ Black Partner Network and allies, will soon be sent to its shops for staffers. Employees can wear their own Black Lives Matter pins or t-shirts until the shirts arrive in stores, the company said.

That message comes after BuzzFeed reported on an internal memo which showed Starbucks had banned employees from wearing Black Lives Matter attire, claiming that “agitators” could “misconstrue the fundamental principles” of the movement and cause division.

On Thursday, Starbucks responded to mentions of the report saying that it was going to send shirts designed by its Black Partners Network to its stores. “Until these arrive, we’ve heard you want to show your support, so just be you,” the letter released Friday says. “Wear your BLM pin or t-shirt.”

The shirt design includes a variety of phrases including “Black Lives Matter,” “No Justice, No Peace,” and “Everyone Vs. Racism.”

“Together, we’re saying: Black Lives Matter and it’s going to take ALL of us, working together, to affect change. That means using our voice to vote in our elections, volunteering in our black communities, joining local peaceful protests, ensuring our diverse slates of job candidates translate into diverse hires, mentoring and sponsoring partners of color so they can reach their maximum potential and taking steps to build greater understanding with empathy,” they wrote.

Starbucks has become more vocal about its position on racial justice in recent years. In 2015, Starbucks tried to get patrons to discuss race relations in a “Race Together” effort. Then, in 2018, a Starbucks store manager in Philadelphia called the police because two black men were sitting at a table and had yet to order. That incident led the coffee chain to come up with training on race, bias and inclusion, and it shut stores one afternoon for a discussion of the issues.