A quick look at the week’s winners, losers and newsmakers
READ THIS NEXT
NFL Playbook: Tracking how brands are marketing around an uncertain season

Audi was forced to apologize for a tweet that showed a young girl eating a banana while leaning on the front of an RS4 coupe below the text, “Lets your heart beat faster—in every aspect.” Critics slammed it for being sexually suggestive and also for putting the girl in an unsafe position in front of the car.

Lets your heart beat faster – in every aspect. #AudiRS4 pic.twitter.com/14XaKhlRVL

“We sincerely apologize for this insensitive image and ensure that it will not be used in future. We will also immediately examine internally, how this campaign has been created and if control mechanisms failed in this case,” Audi stated.  A U.S. spokeswoman for the brand told Ad Age that “it’s not from the U.S. team and it’s not part of any campaign we are running here.” But when it comes to marketing mistakes, there are no borders.

"We know our competition today. It's Amazon, Baidu, Tesla, Apple and others”—incoming Ford CEO Jim Farley, who takes the reins on Oct. 1.

93 percent: How much travel industry ad spend fell in mid-April compared with the year earlier as result of COVID-19, according to new analysis from ad sales intelligence provider MediaRadar. Spending rebounded in June, “however, with the new surge in cases throughout much of the country, spending in early July was again falling,” says MediaRadar CEO Todd Krizelman.

T-Mobile says it overtook AT&T last quarter to become the second-biggest mobile provider in the U.S. Its Sprint merger helped, of course, but the self-described “un-carrier” is not phoning it in: its latest quarterly results beat analyst expectations.

Ralph Lauren’s net revenue for the first quarter plunged 66 percent to $487.5 million, roughly a third of what it was a year ago. Despite the gains in launching “buy online, pick up in store” and curbside pickup programs, the brand is still challenged as cash-strapped consumers shun high-end preppy apparel. 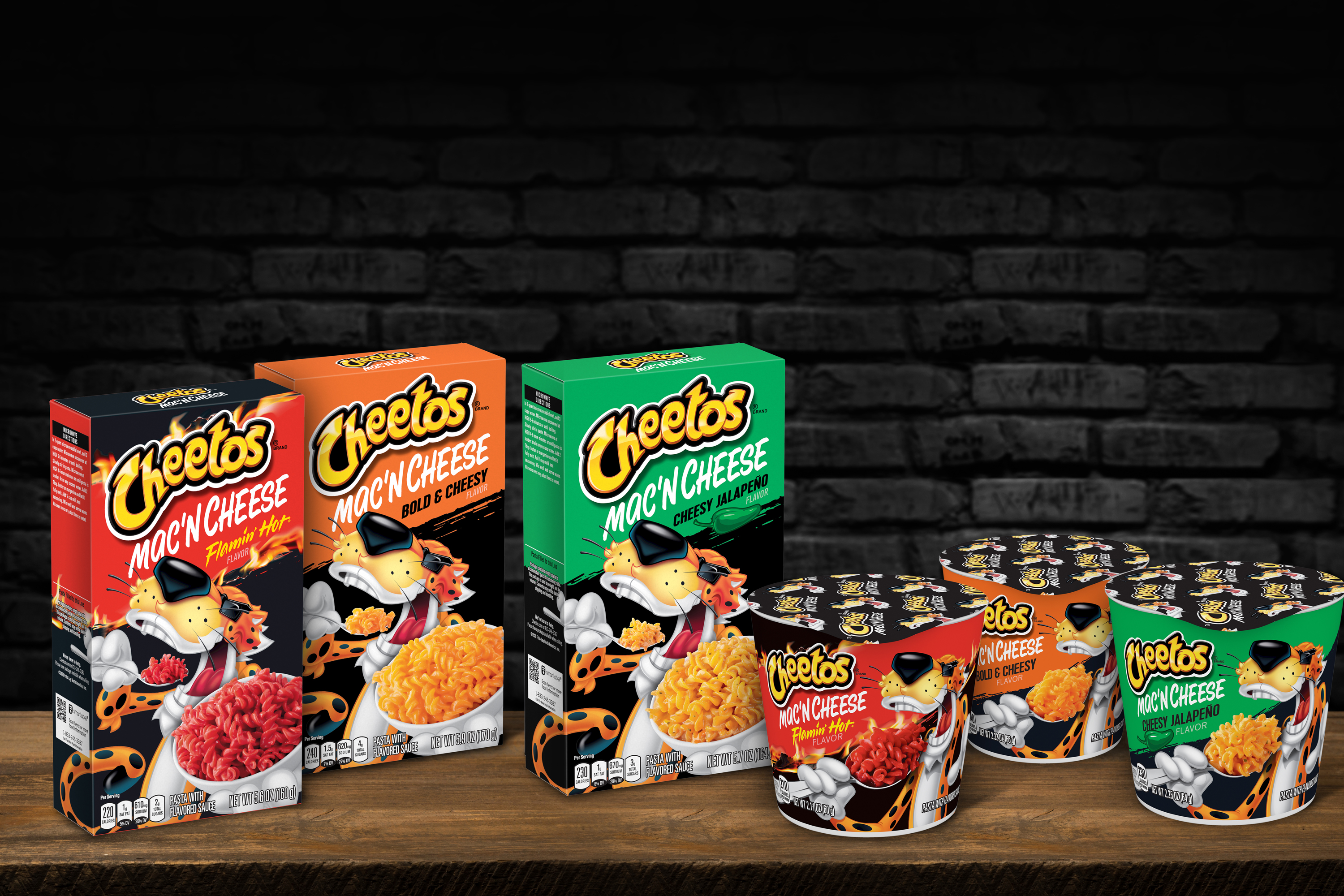 MDC Partners Chairman-CEO Mark Penn on an earnings call this week heralded Anomaly’s pick up of Coca-Cola's North American creative duties. But incumbent Wieden+Kennedy remains on Coke’s roster, and could get a shot to pitch the brand’s Super Bowl ad ... assuming there is a Super Bowl.

Chipotle Mexican Grill is putting avocado pits to good use by using them to create dye for organic cotton goods.

Aug 7, 1987: Masters of the Universe starring @Dolph_Lundgren was released in theaters. #80s pic.twitter.com/DhTJKRrY2A

Peloton, whose business has exploded during the pandemic, hired Dara Treseder as senior VP, head of global marketing and communications. Treseder—whose resume includes stints at Apple and GE—was most recently chief marketing officer of Carbon, the software company.

Robinhood, a trading app, hired Christina Smedley as the brand’s first chief marketing officer. She was most recently VP of brand and marketing for Novi, Facebook’s digital wallet.