The beauty chain is working to cut costs as it weathers a pandemic that has not been kind to retailers
READ THIS NEXT
LeBron James parts ways with Coca-Cola, poised to back PepsiCo brands 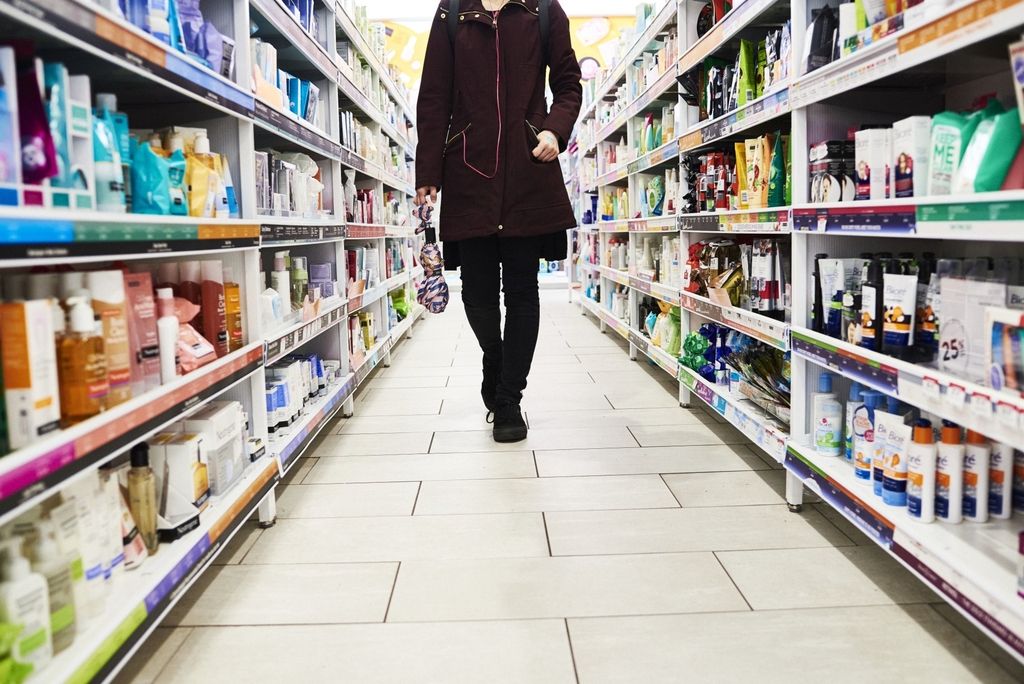 Ulta Beauty laid off employees at its corporate headquarters and among its field management team yesterday as it works to reshape itself amid the ongoing pandemic.

Spokeswoman Eileen Ziesemer declined to comment on the number of employees that were laid off but confirmed their last day was Jan. 12.

“While incredibly difficult, these decisions were made thoughtfully with a focus on resetting our corporate cost structure to operate more effectively and efficiently in the short-term as well as optimizing our enterprise capabilities to thrive in the long-term,” Ziesemer said in an email. “The associates leaving Ulta Beauty were of course treated with respect, compassion and support.”

The layoffs hit roles across all corporate functions of the Chicago-area-based beauty chain, Ziesemer said. It also eliminated open roles and reorganized some teams. She said the move expanded certain positions and “introduced a small number” of roles in investment areas.

Like many retailers, Ulta has faced struggles during the pandemic. It closed its stores for seven or eight weeks during the shutdowns last spring, closed 19 stores permanently in the third quarter, and has eliminated jobs.

Though Ulta brought back many of its furloughed employees over the summer, retail capacity limits remain.

Makeup in particular has been a tricky category during the pandemic. Without excuses to leave the house, many have forgone wearing makeup for months.

There are some bright spots, such as above-the-mask eye makeup, and pampering items, such as candles and bath products, executives said on Ulta’s earnings call last month. The shutdowns also drove traffic online.

The company announced in September that it would halt its planned expansion to Canada—incurring costs of $55 million to $65 million as a result—to focus instead on building out U.S. and e-commerce operations.

Ulta is also planning to build out its customer base and bolster e-commerce capabilities by opening shops-in-a-shop in Target stores starting next year.

The company most recently reported its employment count before the pandemic. As of last February, Ulta employed about 18,000 full-time and 26,000 part-time workers, according to a filing with the Securities & Exchange Commission from last March.

Ziesemer said the total number of corporate associates laid off yesterday was a “meaningful, but relatively small number of our total associates.”

-Ally Marotti is a reporter for Crain's Chicago Business