As states restarted their economies and millions headed back to work, consumers opened up their wallets
READ THIS NEXT
See how McDonald’s will advertise its new crispy chicken sandwiches 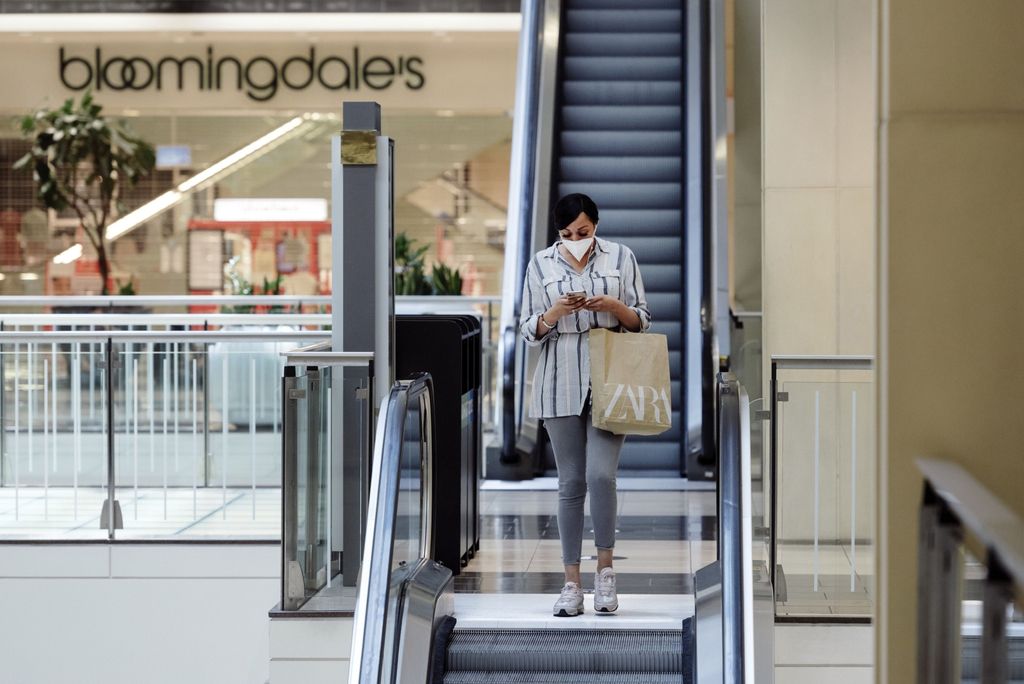 U.S. retail sales exceeded forecasts in June for a second straight month as more businesses reopened and expanded jobless benefits padded the wallets of the unemployed.

The value of retail purchases increased 7.5 percent from the prior month after an upwardly revised record 18.2 percent surge in May, according to Commerce Department data out Thursday. The median estimate in a Bloomberg survey of economists called for a 5 percent gain for June.

As states restarted their economies and millions of Americans headed back to work, consumers opened up their pocketbooks more freely. The pickup in June brought the value of retail sales about in line with pre-pandemic levels, supporting businesses and overall economic growth.

Nonetheless, demand risks remain, most notably a resurgence in virus cases that has led states to pause or even backpedal reopening plans. Data from the Labor Department on Thursday showed first-time applications for unemployment insurance last week were higher than projected and remain about double the peak in the previous recession.

The figures “confirmed the strong snapback in demand as retail sales are now back to their pre-coronavirus levels,” Oxford Economics’ Lydia Boussour and Gregory Daco wrote in a note. “But while today’s report gives the illusion of a fearless consumer spending lavishly, the reality is more sobering: consumers are increasingly fearful amid new spikes in Covid-19 cases and a looming fiscal cliff.”

Equity futures fell, the dollar remained higher and the yield on the 10-year Treasury note eased as investors parsed the spending and labor data.

With more restaurants and bars having opened to dine-in customers, receipts climbed 20 percent in June after a 31.5 percent advance a month earlier. At the same time, sales at grocery stores decreased 1.6 percent.

However, some backpedaling in states affected by a pickup in virus cases will inevitably spur another wave of layoffs as recently opened businesses must again close their doors. Earlier this week, California, the nation’s most populous state, ordered all inside dining and other indoor entertainment closed. Job openings across all 50 states have declined over the past two weeks, according to jobs-website Glassdoor Inc.

Also, the one-time stimulus checks and the extra $600 in weekly unemployment benefits that have effectively cushioned incomes amid widespread layoffs are running dry. With many of the checks spent and the $600 federal top-up expiring at the end of the month, consumers are likely to pull back on discretionary spending without additional government support.

The sales data don’t capture all household purchases, so personal-spending figures that include outlays for all services will offer a fuller picture on July 31.