Financial regulators are looking at how the fake name change to Voltswagen might have influenced its share price, according to Der Spiegel
READ THIS NEXT
Columbia Care rebrands with Apple-inspired ‘Cannabist’ retail experiences 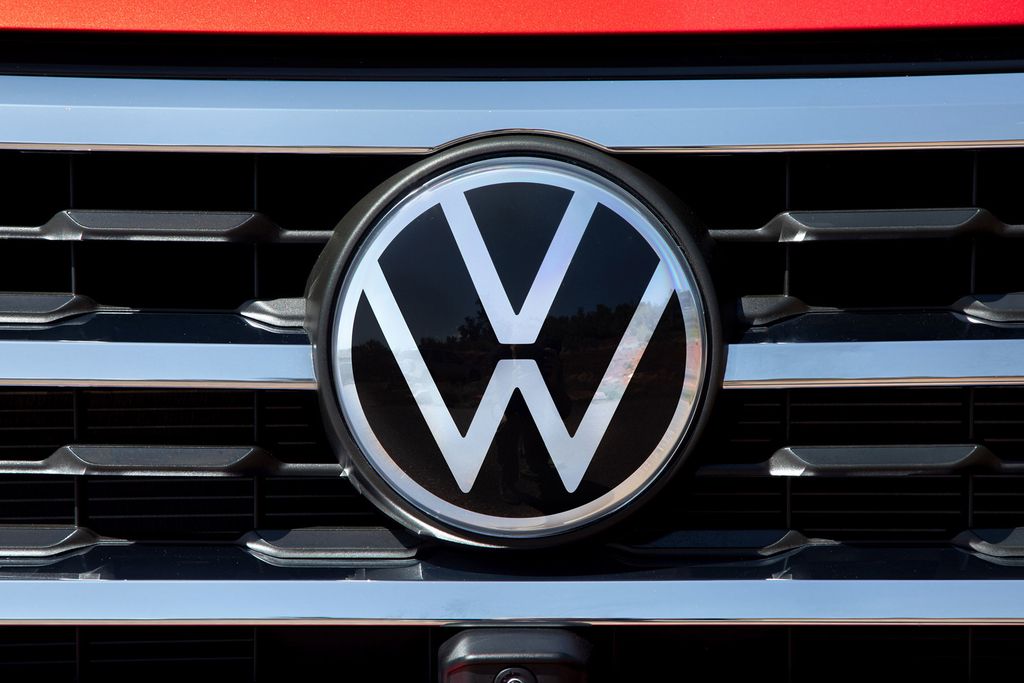 Volkswagen not only angered automotive journalists with its “Voltswagen” April Fools’ Day prank—it might have gotten itself into trouble with financial regulators.

The U.S. Securities and Exchange Commission has opened an inquiry into Volkswagen Group’s U.S. unit over the stunt, according to reports from Reuters and German publication Der Spiegel, which reported that the SEC was examining if the stunt influenced the automaker’s share price.

The prank involved the automaker pretending to rebrand itself as “Voltswagen” to push its electric vehicle ambitions. The effort, which included involvement from U.S. ad agency Johannes Leonardo, played out over several days and included involvement of top-level VW execs who were quoted in press releases and used their own social media handles to push the supposed rebrand, which was later revealed to be fake.

Several mainstream media outlets, including USA Today, Associated Press and CNBC, reported the name change as fact after being assured by sources inside the automaker that it was not a joke.

Der Spiegel reported that the investigation is at an early stage.

In the wake of backlash over the prank, Scott Keogh, CEO of Volkswagen Group of America, told the Wall Street Journal that “never in our wildest dreams did we imagine it taking hold.” He added that “it was a gag with humor, whether you like it or not. The upside is, obviously, the social response has been the biggest numbers we’ve ever seen.”