The retailer is effectively giving up on efforts to be an online-video giant like Amazon
READ THIS NEXT
Oreo’s pollyanna plea for political unity, and Cosmo’s new wine brand: Trending 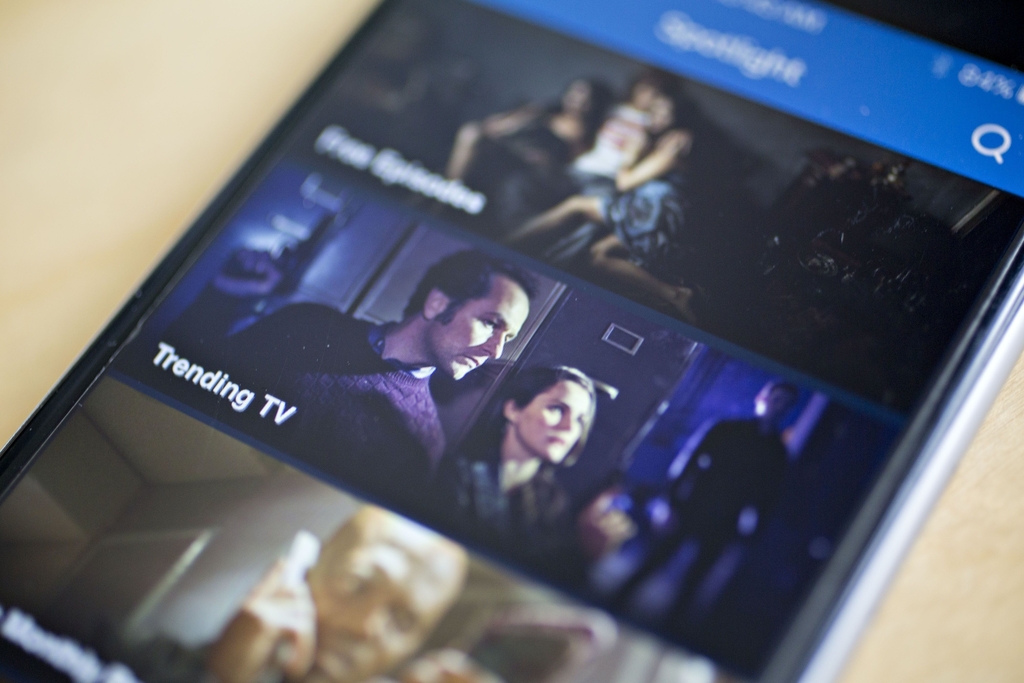 Walmart will sell its Vudu streaming platform to Comcast’s Fandango, giving up on efforts to be an online-video giant like Amazon.

Fandango, which vends movie tickets and streams movies, will maintain the Vudu site and preserve users’ film and TV libraries, according to a statement Monday announcing the deal. Terms weren’t disclosed.

Walmart acquired Vudu in 2010, trying to adapt to a shift away from DVDs. But the retailer has struggled to turn the service into its own version of Amazon’s Prime Video—despite it being available on millions of TVs and other devices.

“Vudu will continue to deliver an amazing experience, and we promise that the future will bring more new features, offerings, and other benefits as we join the Fandango family,” Vudu said in the statement.

With Fandango bringing on Vudu, Comcast is doubling down on streaming this month. The owner of NBCUniversal just launched a service called Peacock to some of its pay-TV customers, with the rest of the country getting access in the coming months.

Vudu began as a hardware company before becoming a digital storage locker for people who bought films electronically or on DVD. The company also offers movie rentals and the ability to stream films with ads, even promoting some as not available on Netflix.

Fandango is most prominently an online seller of tickets for movie theaters, but the company has been broadening its offerings in recent years. It acquired M-Go, an online movie rental and purchase service that it rebranded as Fandango Now, and Rotten Tomatoes, which aggregates movie reviews from critics and the general public.

Fandango Now’s rental and purchase service focuses on movies that have just finished their run in theaters.

Vudu said the two services will be available separately for now, with customers still able to access their Vudu libraries through Walmart.com and devices such as Roku. “In the months ahead, we will explore ways to bring great online entertainment experiences to our valued customers,” the streaming service said.