What brands can learn from the European Super League fiasco: Opinion | Ad Age
Skip to main content
Sign In Register 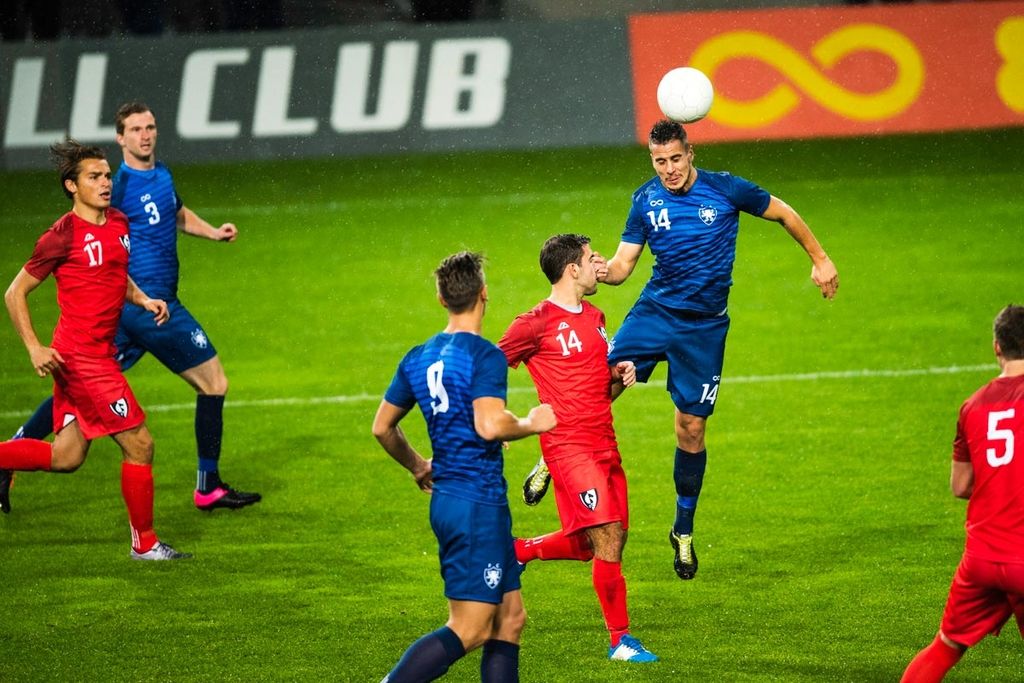 In case you missed it, the past week has seen one of the biggest PR disasters in sporting history. A 12-team “Super League” for soccer (I’m going to say football from now on—I’m a Brit!) was announced. The plan featured high-end European teams from England, Spain and Italy only, was inaccessible to most fans and was a total disruption to the beautiful game. It was also met with almost total condemnation from fans, players, pundits and even our Prime Minister Boris Johnson and the U.K’.s future king Prince William. What a catastrophe for the game, the brands, teams and fans.

I'm in a fortunate position to see both sides because I spent eight years playing for a top football club through my youth days at Premier League team Tottenham Hotspur—even though I support its fiercest rival Arsenal now. Following this, I fell into the world of media, marketing and advertising and as such I can see the parallels between this almighty mess and brands getting into a tangle when their audience is loyal and passionate.

The whole fiasco also cast shade on the good work that football can do for communities, which is a huge part of the game from the Premier League down. Clubs have strong roots in the towns and cities in which they were founded, and as the pandemic has shown, many have gone out of their way to give back.

But the European Super League (ESL) was simply all about sheer, unadulterated greed, and far from being genuine sport. As furious Manchester City manager Pep Guardiola said (his team had been announced as one of the 12 teams), “It’s not sport if you can’t lose.” It goes against the solidarity of a league structure. It would be like saying that the U.S. men’s soccer team can’t take part in the FIFA World Cup because they’ve never won it before.

The ESL collapsed within 48 hours of its announcement, with nine of the founding teams withdrawing under the weight of fan outrage, but the story is far from over. It’s so astonishingly bad that it should be taught on communications courses for years ahead as a shocking example of what not to do. Ever. Here’s a start to a list of what can be learned:

The timing of this Super League launch could not have been worse. We’ve all been missing the simple pleasure of getting together again at a match, hearing the crowd roar, being with friends and family to watch the game shoulder-to-shoulder in the stands, which has been forbidden during the pandemic. It’s contact that we sorely need back—throwing up an elite and unreachable tournament is utterly tone deaf.

The only light point of this debacle is that the organizers seemed to be genuinely taken aback by the unanimous outcry. The assumption was that teams, fans, players, everyone would just play along. They didn’t. In the age of social media, knowing, understanding and connecting with your audience—whether stakeholders, influencers or fans—is vital, and this was totally disregarded. Releasing the bombshell news at midnight on Sunday did not give them the adulation they assumed as Monday morning dawned on Europe.

Do your market research

Pundits spoke out to condemn the move on major broadcast networks, including Sky Sports and the BBC. Players tweeted their dismay and thousands of fans turned up at stadiums protesting. The message was clear. If the ESL had been properly researched before getting anywhere near launch, they’d have known it was a bad idea from the start.

Hopefully the ESL is now gone. Canceled. But its impact has been a huge PR disaster for these big elite clubs. While some have broken the bank to buy the best players and win games, others are built on a strong history of fan loyalty. Thousands of people build these teams with their passion, joy and misery depending on how a tournament goes. To insult all of those people is a car crash for each club involved. The damage done and broken trust is immeasurable. Whether you’re selling candy bars, shampoo or tickets to a game, trust and loyalty from your consumer is key.

The fans deserve to know the truth, and a full investigation into the matter is desperately needed to bring hope back to the universal sport we all love. You can’t leverage “Oh, sorry” against a lifetime of fan love. These are not shareholders, they hold something more valuable in their hearts and this needs to be acknowledged in order to heal this hurt.

As Arsenal’s manager, Mikel Arteta, put it, “The soul of this sport belongs to the fans.” Commercialism isn’t despised by fans but disregarding their loyalty is.

I am angry with my team, but my hope for the game is that by hitting this rock bottom, the business leaders involved will have been shocked into sense by their fans. We can all learn that any business is a relationship that needs to be built upon respect for its audience.