All the Latest Creative Moves From Around the Industry
READ THIS NEXT
This week's agency moves, hires and partnerships: March 18, 2020
Doug Scott, WME/IMG
Credit:

Ogilvy Entertainment President and Founder Doug Scott has left the company to become executive VP-marketing and brand solutions at WME/IMG. In the newly created role, Mr. Scott will help activate the company's branded content partnerships and expand its owned and operated properties.

Mr. Scott will report to WME/IMG President of Global Sales and Marketing Greg D'Alba, who joined the company in June from CNN and Turner. 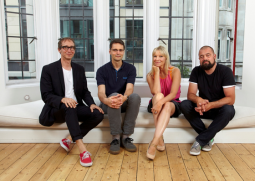 Dare London has rehired Brian Cooper and Flo Heiss as creative partners, while chief creative officer Sean Thompson is to leave the agency. Cooper and Heiss will work with creative director Vassilios Alexiou, with Cooper leading the department. Cooper returns to the agency after working at Wieden & Kennedy, Apple and Ogilvy & Mather, where he was ECD. Heiss, who previously led creative at Dare for a decade, returns to the agency after running his own shop, Studio Heiss. Thompson, who came to Dare last year rom Arnold Worldwide Amsterdam, is leaving to pursue personal projects. 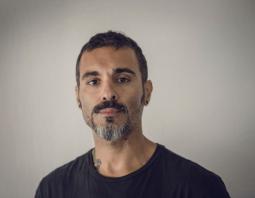 San Francisco creative shop Cutwater has appointed Simone Nobili as creative director. Nobili was most recently at Vitro in San Diego, working with brands such as Asics and Taylor Guitars . Prior to Vitro, he was creative director at Jung Von Matt Hamburg, Leo Burnett Milan, and TBWA London, New York and Los Angeles. Nobili will work across a number of accounts at Cutwater, including recent acquisition Brawny Paper Towels, working closely with chief creative officer Chuck McBride. 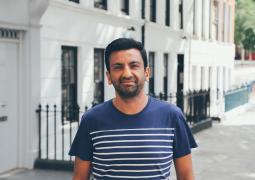 AnalogFolk has appointed Fame Razak as its first chief technology officer, working across the independent agency's network offices in London, New York and Sydney. Razak joins AnalogFolk from Critical Mass, where he held the position of technical director. He started his career as a developer at AKQA working across a range of clients such as Orange, MSN and Expedia before becoming technical lead across Microsoft and Xbox. He subsequently worked for agencies including JPMH, Crayon (Karmarama) , Digitas and Wunderman before joining Critical Mass where he launched Citi Rewards, a global loyalty and rewards platform for Citibank.