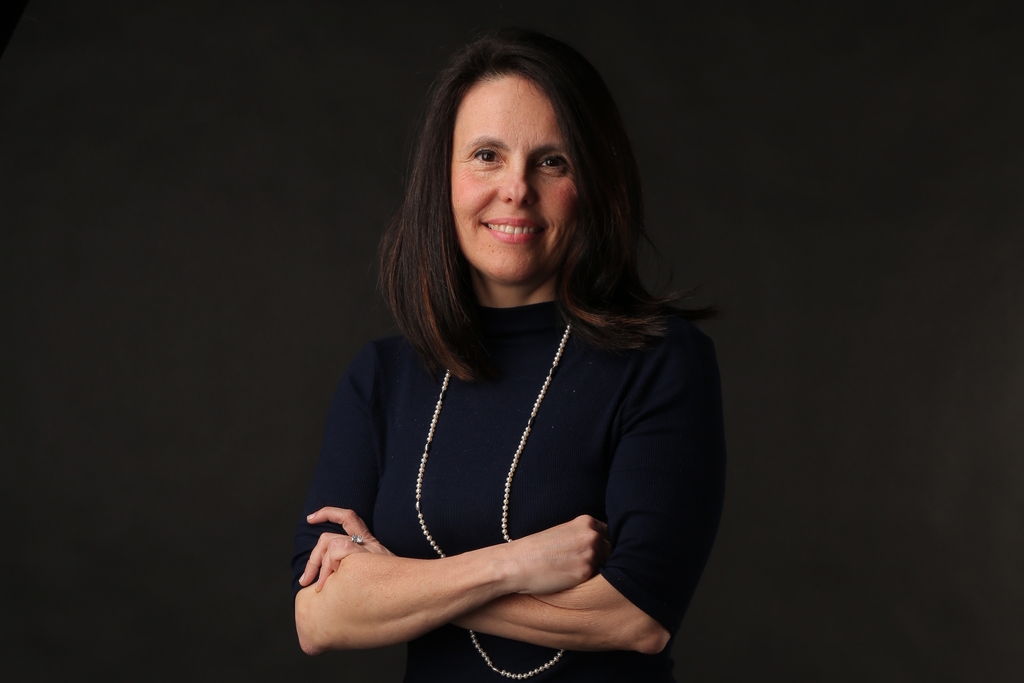 Endeavor hired Guy Schory as its first chief digital officer. Most recently, he was head of strategic initiatives at eBay and PayPal. He also held leadership positions in product management and corporate strategy. Schory is also a member of the board of directors at tech companies including Timbuk2.

The One Club for Creativity promoted Kasia Karolak to gender equality program manager, a new position at the organization. She will spearhead the club’s inaugural gender equality conference in Jan. 2020. Karolak has spent two years developing Next Creative Leaders, a platform for women in creative roles run jointly with The 3% Movement. She was also social media manager at The One Club.

Brand design agency Vault49 hired Jonathan Bateman as design director in its London office, which launched in April. He joins from Design Bridge, where he was design director. Bateman has worked with brands including KFC, Guinness, Cadbury and Linton.

Hudson Rouge NY hired Mary Ellen Verrusio as head of integrated production. She has spent 25 years in full-time and freelance positions at shops like Publicis Sapient, BBH, McGarryBowen, Merkley Newman Harty, FCB and JWT, working on brands including Lincoln, The New York Times, Ally Bank, the Tribeca Film Festival and Dove. Several of her pieces are in the Museum of Modern Art‘s permanent collection.