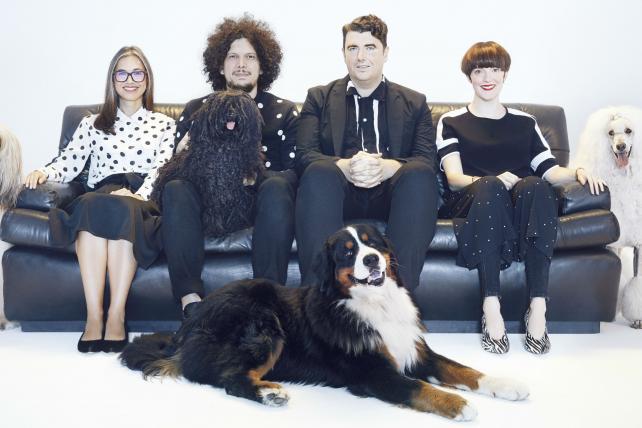 Mother has promoted executive creative directors Ana Balarin and Hermeti Balarin, together with heads of strategy Chris Gallery and Katie Mackay, to partners, with responsibility for the day- to-day running of the London office. The Balarins moved from their native Brazil to join Mother London 2007, and were promoted to executive creative directors in 2015. They have worked on most of the agency's accounts, including Stella Artois, MoneySuperMarket, Ikea and Diageo. Along with Gallery and Mackay,the creative pair (who are also married) have been a central part of the management team for the past 18 months. All four execs report to global chief executive Michael Wall. 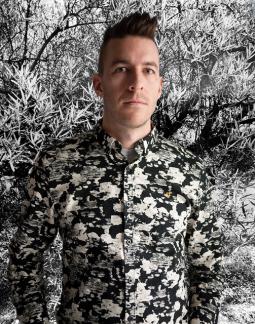 Deutsch New York has appointed Able Parris as SVP, group creative director, overseeing creative for Acuvue and Siemens, as well as leading efforts on Great Machine, Deutsch's recently-launched AI practice. Parris joins from Translation, where he was head of design and group creative director, working with companies like Google Play Music, DSW, Brooklyn Nets and Denver Nuggets. He is returning to Deutsch, where he worked in the Los Angeles office several years ago. He has also worked at Big Spaceship as design director, and at McKinney. 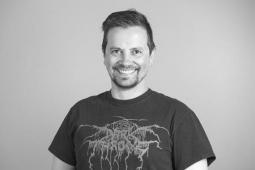 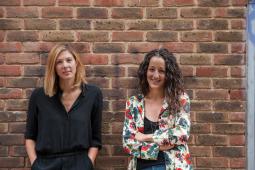 BETC London has appointed Genevieve Sheppard as head of film and Alexandra Kelly as creative services director. Sheppard started her career in documentary and television production in Toronto and New York.Then she moved to London and into advertising, joining BBH and then Wieden & Kennedyas a TV producer. Most recently she was head of production and executive producer at B-Reel Films. Kelly worked at W&K London as a project manager and art buyer before joining the Government Digital Service, where she ran a creative team of filmmakers, writers and designers. She worked on the launch of government website gov.uk, which won a D&AD Black Pencil. 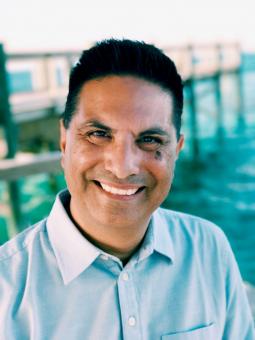 Digital agency The1stMovement has appointed Jeffrey Dumo as its new VP of Partnerships and Strategy. His career includes several years as founding partner of Design Reactor, then managing partner and CEO at experiential digital design shop Array Interactive. He has worked with brands and organizations including the San Francisco Giants, Universal Pictures, Jack Daniels, Twentieth Century Fox, NASA, U.S. Army and Adobe, and has led digital strategy and execution for ExxonMobil and built digital / online experiences for Disney, Warner Bros and MTV/VH1.