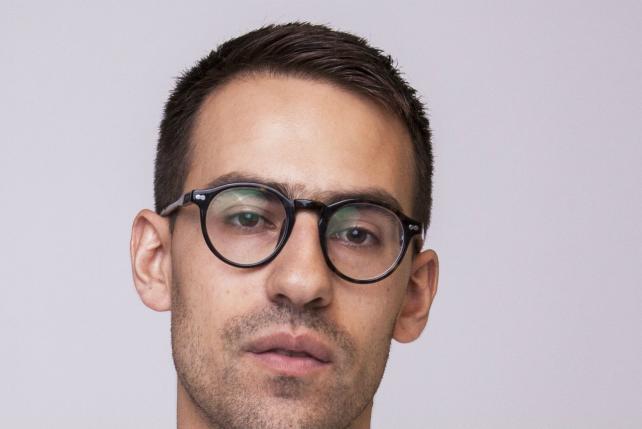 Jonathan Vingiano has rejoined Barton F. Graf as creative director, having formerly been creative technology director at the agency. He rejoins Barton after a year-long stint at R/GA and B-Reel in New York, where he served as creative director and worked on campaigns for Google, Squarespace, Android, American Express, Samsung, and Converse. Vingiano will partner with Barton's most recent creative director hire, Matt Moore, on the agency's Little Caesars business. He will report to Gerry Graf, Barton founder and chief creative officer. Vingiano was a founding partner of digital agency OKFocus and is an adjunct faculty member at Parsons School for Design. 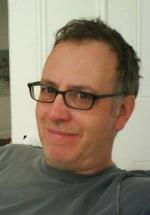 Paul Silburn, most recently at Saatchi & Saatchi, is returning to BBH London after 20 years. Silburn, whose past work includes coming up with "The Lynx Effect" for Lynx (Axe), and creating John West's "Bear", will join the creative department as a senior creative director. After working at BBH he spent time at Lowe Howard-Spink, Leo Burnett, and TBWA London. He was most recently executive creative director at Saatchi & Saatchi London, where his work included's T-Mobile's "Royal Wedding" ad, YouTube's most watched ad of the year in 2011. 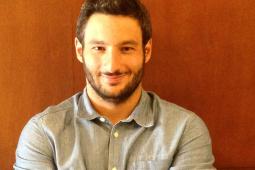 Rafael Donato is moving to the Sao Paulo office of David as VP-creative from Ogilvy & Mather, Sao Paulo, where he was promoted to creative director in 2013 after five years with the agency. At Ogilvy, Donato worked with the three founders of WPP-owned David, Anselmo Ramos, Gaston Bigio and Fernando Musa, and on accounts including Burger King, Coca-Cola, Unilever and Mondelez. David has offices in Sao Paulo, Buenos Aires and Miami. Donato succeeds Rodrigo Grau, who is leaving the agency. 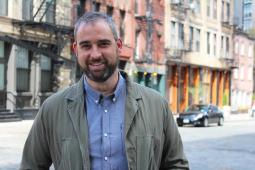 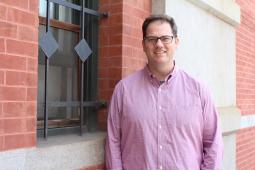 Arnold Worldwide has appointed Marc Sobier and Greg Farley as SVP, group creative directors, reporting to Global Chief Creative Officer Jim Elliott. Sobier and Farley, who both previously worked at Y&R New York as executive creative director and creative director respectively, are based in Arnold's New York office, but will supervise teams out of both Boston and New York. The pair worked with Elliott at Y&R NY, where they earned several Cannes Lions for their creative efforts on Land Rover USA. Their work on "The Vanishing Game," an interactive adventure story for Land Rover penned by author William Boyd, earned one of five ADC Tomorrow Awards for 2015. The three had previously also worked together at Goodby Silverstein & Partners.

TBWA/Chiat/Day New York has made several new hires under recently appointed Chief Creative Officer Chris Garbutt. Michelle Spivak joins as creative director from Code & Theory, where she was a creative director working on Chandon, 7UP, Jack Daniel's Tennessee Fire, Mott's, Snapple, and Dr Pepper. Josh Yeston joins as associate creative director, after a spell at R/GA working on the Samsung and Volvo accounts and at Pereira & O'Dell New York as an art director. Cecile Pimont and Pieyre-Alexandre Treuil have joined the agency as senior copywriter and senior art director respectively, from AKQA in Portland, where they worked on the Nike business. Creative team Liz Agans and Mike Schneberg join TBWA from McGarryBowen, where they worked together on Verizon, Intel and United Airlines accounts. TBWA has also hired associate and junior creatives Mac Schwerin, Nick Choremi, Avi Steinbach, Gina Pido, Jeff Jablansky and Timothee Bayard. 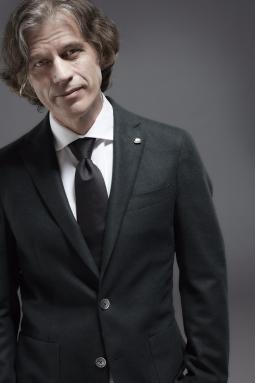 Hector Fernandez is joining Y&R as CEO of Y&R Mexico, leaving his current job as co-CEO and executive creative director of Publicis Mexico, starting Feb. 2. Before moving to Publicis six years ago, Mr. Fernandez was VP and executive creative director at BBDO Mexico. At Y&R Mexico, he succeeds Juan Bonilla, who is CEO of Wunderman Mexico and will add the role of client leader for Telefonica Latin America. 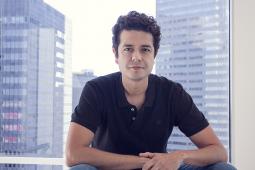 U.S. Hispanic shop Dieste is promoting Ciro Sarmiento to chief creative officer of the Dallas-based Omnicom agency. Sarmiento joined Dieste in 2013 as executive creative director from Lapiz, Saatchi & Saatchi's U.S. Hispanic shop, where he was a creative director after holding a similar post at LatinWorks. He's won a number of U.S. and international creative awards at Dieste for clients including Dallas Pets Alive. He moved to the U.S. in 2008 from his native Colombia, where he was a creative director at Ogilvy & Mather. Sarmiento succeeds Paco Olavarrieta, who Dieste said is staying at the agency as a "Craft-Maestro" so he can focus on specific creative projects rather than management. 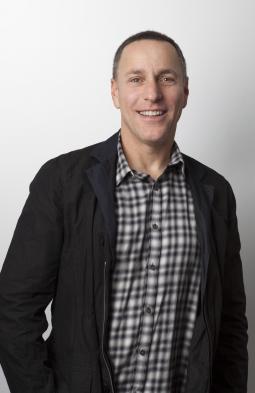 Pitch, the Los Angeles-based creative agency, has hired former Deutsch L.A. creative Michael Kadin as its new chief creative officer. Kadin, who most recently was freelancing for clients including Jeep and Budweiser, replaces Xanthe Wells, who has left the shop. While at Deutsch, Kadin worked on clients including DirecTV and Volkswagen. Prior to that he worked at shops including BBDO and Team One.

Greenville, South Carolina-based agency Erwin Pentland has appointed Mike Lear as EVP/executive creative director, to work on clients including Denny's and L.L.Bean. Most recently, Lear spent 11 years at The Martin Agency, where he worked on clients including Geico, UPS, NASCAR, Discover Card, American Cancer Society and Mentos. Prior to The Martin Agency, he was at Crispin Porter & Bogusky in Miami, working on Mini, Ikea, Google and Virgin Atlantic. Lear was awarded one of the first One Show Pencils ever given for digital work for the Mini Cooper Robot Campaign.

Minneapolis agency Colle & McVoy has promoted Ed Bennett from design diretor to executive design director overseeing its design practice, which nearly doubled in size in 2015. Sam Soulek, formerly associate design director, is now design director. Bennett joined the agency more than 15 years ago, and his work has gained recognition from Cannes Lions, the Effies, The One Show, D&ADs and others. Soulek joined the agency nearly three years ago and has worked on brands including Target, August Schell Brewing Company, Grain Belt and Cub Cadet.

Alexandra Jardine and Laurel Wentz
View all articles by this author