All the industry's latest creative moves
READ THIS NEXT
This week's agency moves, hires and partnerships: March 18, 2020 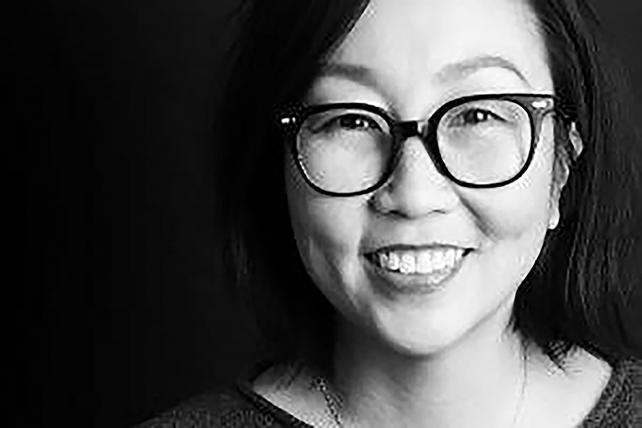 Anomaly Los Angeles, which opened earlier this year to service newly-won client Beats, among others, has beefed up its office with 25 hires, including execs from Coca-Cola, Nike and staff from agencies including 180 L.A., TBWA/Chiat/Day and CP&B.

New staffers include Managing Director Jiah Choi, former Coca-Cola Company director of integrated marketing content. She will team with Partner/Chief Strategy Officer Aisea Laungaue, the former Anomaly N.Y. strategy exec who returned to the agency after a three-year stint at CAA to help open the West Coast office. Choi also previously served as global creative director on Glaceau Vitamin Water, and prior to that worked on the account side at agencies 180 L.A. and TBWA/Chiat/Day L.A.

Kristy Fulwider also comes on board as communication strategy director from Nike, where she worked on Nike Women's Brand. She also previously worked in media planning at Wieden & Kennedy and CP&B, Other hires include Creative Directors Kathleen Swanson and Pierce Thiot, previously senior creatives at TBWA/Chiat/Day who worked on the Gatorade spot, "Dear Peyton" that was just nominated for an Outstanding Commercial Emmy, and ads for Airbnb; Senior Creatives Whitney Ruef and Jenny Kang, who move from 180 L.A. and most recently worked on the agency's campaign for Dollar Shave Club; CP&B vet Laura Likos and 72andSunny's Josh Jefferis, who will serve as group business directors, Strategist Shawn Bohigian and Account Directors Lexi Vonderlieth, previously of R/GA's Hustle and Jess Delillo, fomerly at 180 L.A. and Anomaly N.Y.

The agency says it has still 15 open staffer slots, with one key hire remaining: an exec to oversee the creative department. "Jiah and I are now carefully finalizing the remaining hires with a special focus on finding the right partner and ECD," said Laungaue in a statement. "But neither we, nor Founding Partner and Global CCO, Mike Byrne will be rushed as we seek out such a rare talent."

A Wieden & Kennedy London trio, Matt Gooden, Sean Thompson and Ben Walker, have opened new agency Who Wot Why, based in the U.K. The former executive creative directors have spent their careers working on brands including Honda, Lurpak and Adidas.

"We ask direct questions -- Who? What? Why?" stated Walker of the company name in a statement. "The 'why' is the really important one -- once we've uncovered the 'why' that's when we start getting to famous work." 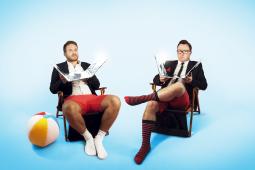 Berlin-based Edenspiekermann has opened its first U.S. headquarters in Santa Monica, Calif. The new office will be led by Edenspiekermann Creative Director Paul Woods and Business Director Christian Titze. The office will specialize in entertainment and publishing platforms, as well as branding and digital capabilities. Founded by typographer Erik Spiekermann in 2009, the agency's clients have included Red Bull, Mozilla, Autodesk and The Economist.

"A physical presence in every relevant market still makes a lot of sense for us," Spiekermann said in a statement. "Because sitting across the table from our clients and colleagues cannot be trumped by any amount of Skyping, e-mailing or tweeting."

Paul Woods is an Edenspiekermann Berlin, veteran, having re-joined the agency in 2016 after several years at Huge in Brooklyn. As a digital product branding hybrid creative director, he has created work for brands like Red Bull, Morgan Stanley, Nescafé, Google and many others.

Before becoming business director, North America for the agency, Christian Titze co-founded and led Agentur Sowhat, a Berlin-based software development firm. He has also served in managerial roles at MetaDesign and Luxoo, and Globeone. 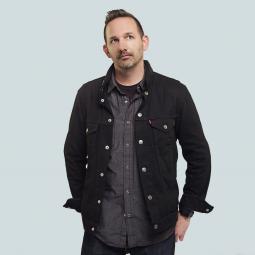 Droga5 has added Ryan Barkan and Mike Ladman as music supervisors -- two new roles at the agency; and the agency has also promoted Lucia Grillo to the newly-created role of production development director.

Barkan joins Droga5 with 11 years of music industry experience as a sync-licensing and brand-partnerships specialist. He started his career at EMI Music Publishing, followed by a seven-year run at Primary Wave, where he served as partner and ECD of licensing. He also worked with Warner Bros. Records as VP, creative licensing for ads, where he worked on releases from the Black Keys, Damon Albarn, Tom Petty and Royal Blood. Barkan has licensed music for numerous brands over his career, including Activision, Apple, Buick, Burger King, GMC, Google, Nike, Nissan, Sony and Southern Comfort.

Ladman comes from McCann Erickson, where he was music producer for seven years. During that time, he provided music for clients across the agency's roster, including Microsoft, the U.S. Army, Verizon, MasterCard, Weight Watchers, Nikon, Jose Cuervo, Lockheed Martin, the U.S. Postal Service, General Mills and L'Oréal. Most recently, he managed the music supervision for an indie film, Tracktown, which recently premiered at the L.A. Film Festival.

Grillo joined Droga5 from 360i, where she held the title of head of integrated production, vice president. Prior to 360i, Grillo had a stint at Vice Media as group account director. Her earlier experience comes from the production side of the business, as head of production and then managing director for Psyop, where she spent nearly a decade. She began her production career in the production departments of J. Walter Thompson and McCann Erickson. 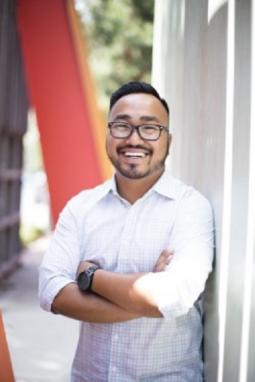 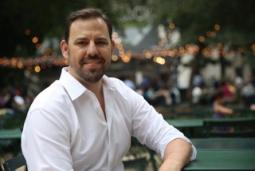 Veteran cable television executive Andy Singer, who was most recently the general manager at Travel Channel, has joined creative content company Alkemy X as executive vice president of television and digital programming. At Travel Channel, Singer launched shows such as "Expedition Unknown," "Hotel Impossible," and "Bizarre Foods America." Prior to the Travel Channel, Singer was general manager and head of programming at DIY Network, overseeing "The Vanilla Ice Project," "Rehab Addict," and the "Crashers" franchise.