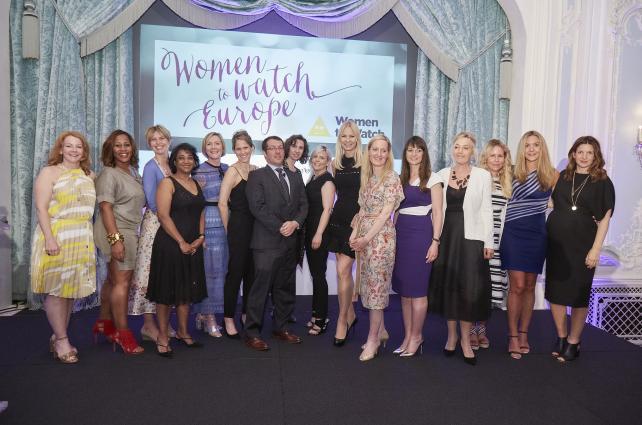 Ad Age's inaugural Women to Watch Europe dinner in London celebrated 20 women who are breaking new ground in marketing and media across the continent.

One hundred and fifty marketers, agency execs and other industry leaders gathered to honor women working in the U.K., France, Germany, and Spain -- as well as an Italian and a Swede working in the U.K. -- as Ad Age editor Ken Wheaton handed out the awards at London's elegant Savoy Hotel. 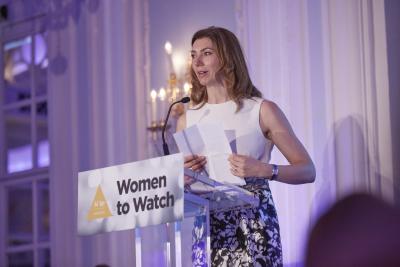 Lindsay Pattison, the worldwide CEO of WPP's Maxus – who was named a 2015 Woman to Watch in New York last year – spoke on behalf of Women in Advertising and Communications London (WACL), which partnered with Ad Age for the event.

Ms. Pattison, WACL's 2014-15 president, said, "I hope for all the honorees in the room the recognition makes you feel as proud as I did, and that it encourages you to do more; we're still not there yet, which is why WACL, at 93 years old, still exists."

Tanya Joseph, director of business partnerships at Sport England, and Karen Blackett, chairwoman of MediaCom U.K., took the opportunity to champion diversity when accepting their honors on stage. Ms. Joseph said, "I'd like this to be a signal to younger women – and to younger black women – that they can have success in this industry." 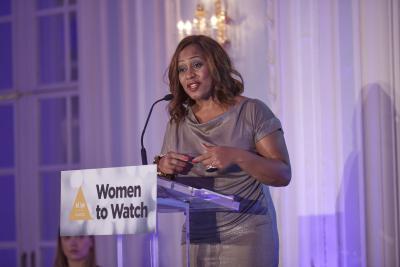 Ms. Blackett told attendees, "You are all fearless, brave and authentic. Less than 8% people of color, 12% people over 45 and 30% women are leading this industry. I think that's wrong. I will not rest until that changes – and there are more British black women over 40 running the U.K. industry."

Every European honoree has inspired a marketing success story. Whether it's building the annual event that is the John Lewis Christmas blockbuster ad; transforming mail order company Boden into a global fashion brand; leading the way in virtual reality production; or getting millions of women exercising with the "This Girl Can" campaign,each woman has made a major contribution to moving the industry forward. All their stories can be read here. 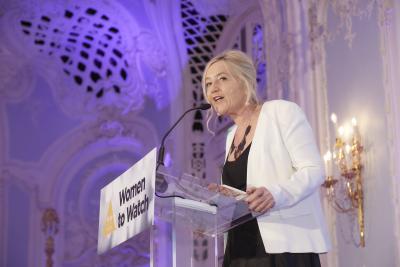 Some guests travelled thousands of miles to attend the event: Madrid-based Marina Specht, managing director of IPG's global Zurich Insurance team; regional EVP, MRM/McCann Europe; and CEO, MRM/McCann Spain, was joined by her mother, who flew all the way from Argentina. And Terry Graunke, chairman of Lake Capital and executive chairman of The Engine Group, came from Chicago to celebrate Debbie Klein, CEO of Engine Group Europe and Asia Pacific.