READ THIS NEXT
Watch the newest commercials from T-Mobile, Ram Trucks, Adobe and more

A few highlights: The Zombies’ “This Will Be Our Year” serves as the soundtrack of a back-to-school ad from Kohl’s. Running legend Madeline Manning Mims, a gold medalist at the 1968 Summer Olympics in Mexico, stars in a Visa spot with the tagline “A network working for everyone.” And Tony Hawk helps hype Uber Eats. (Hawk also makes a brief appearance in a separate 60-second spot for the main Uber brand that first aired on July 23; Ad Age’s Ann-Christine Diaz has that ad and the campaign backstory here: “Tony Hawk stars in Uber’s Olympics ad debut.”) 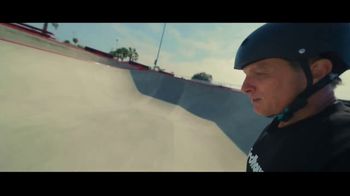 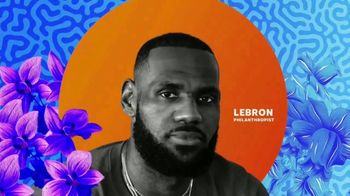 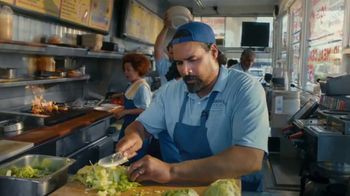 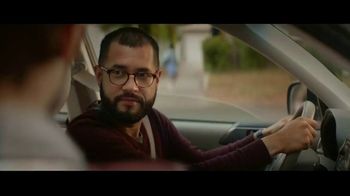 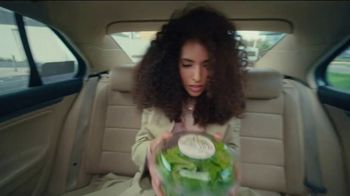 TV Impressions - Total TV ad impressions delivered for the brand or spot.
Est. National TV Spend - Amount spent on TV airings for the brand’s spots.
Interruption Rate - The rate at which the audience present at the beginning of your ad disengages with it before it ends.
Attention Index - A comparison of your ad’s Interruption Rate against your specific media placement. The Attention Index is measured on a scale of 0 to 200, where 100 is the average and means your ad is performing as expected.

Watch the newest commercials from Spectrum, Gap, SoFi and more

Watch the newest commercials from Wayfair, Walmart, Clover and more

Watch the newest commercials from PlayStation, Target, Adidas and more