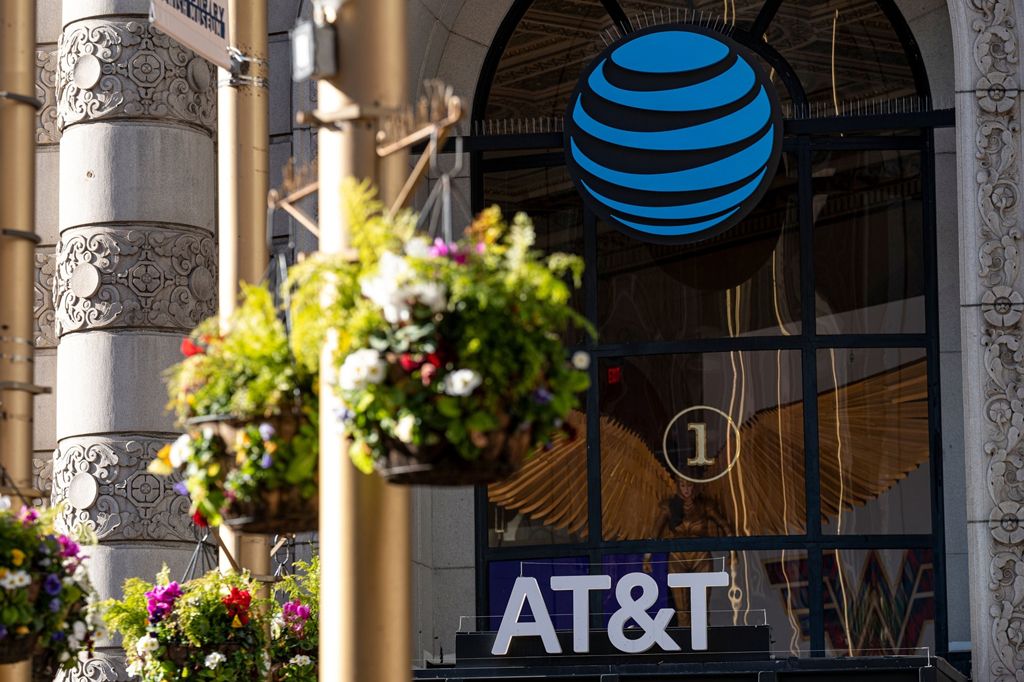 AT&T Inc. is in talks to sell its Xandr division to Indian advertising-tech company InMobi, according to a person familiar with the situation, part of a push to unload businesses that aren’t core to the carrier’s operations.

The discussions are still in early stages and may not lead to a sale, according to the person, who asked not to be identified because the matter is private. Axios previously reported on the talks, saying that the business may change hands at a fire-sale price.

AT&T began seeking a buyer for Xandr after giving up on its dream of becoming a major player in online ads—an area where tech companies such as Google and Facebook dominate. The potential sale is one of many in the works. AT&T also is shifting its DirecTV operations to a joint venture with TPG, and its WarnerMedia unit is slated to merge with Discovery Inc. and become a new independent company.

InMobi, meanwhile, is backed by SoftBank Group and Kleiner Perkins Caufield & Byers and is focused on the mobile-advertising market. It was founded in 2007. The company didn’t immediately respond to a request for comment. 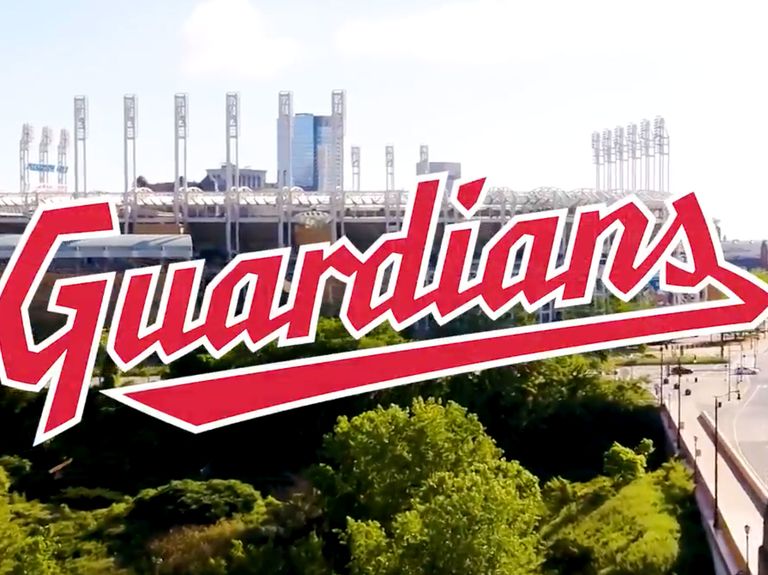 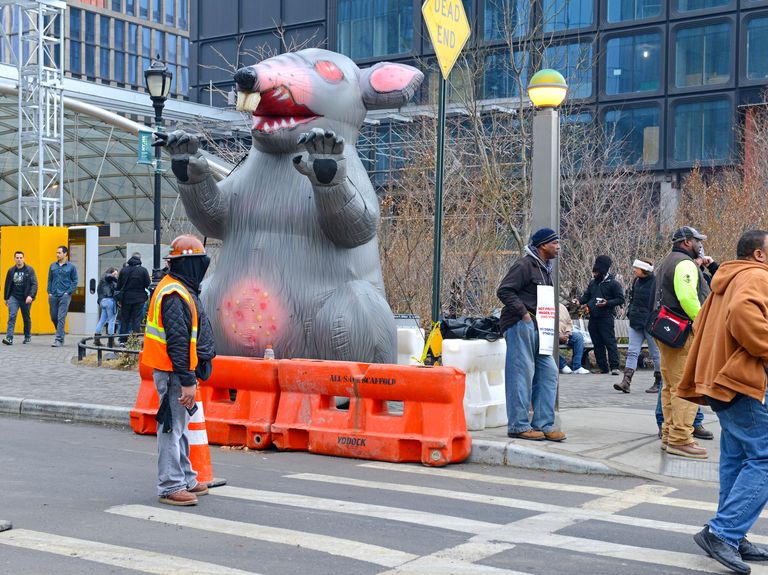 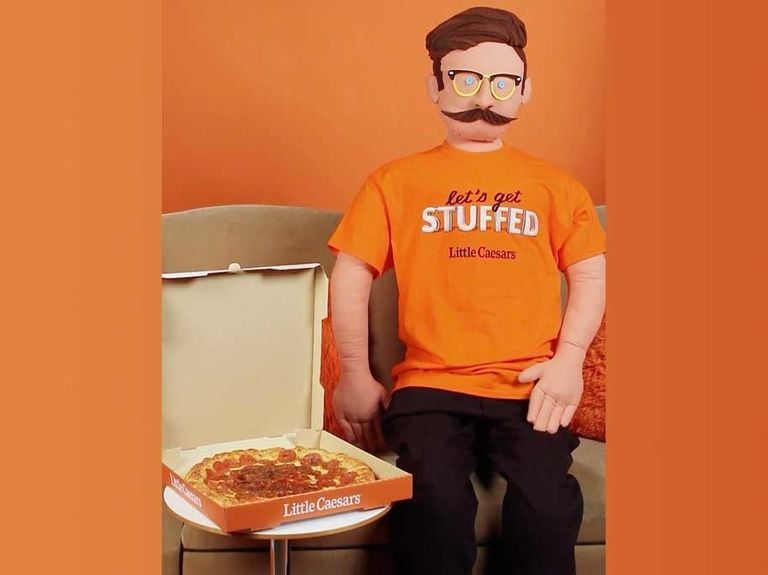 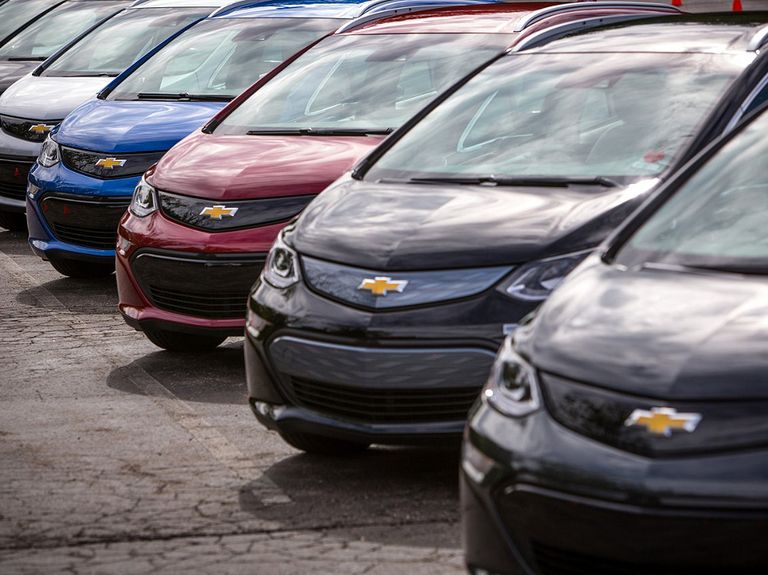 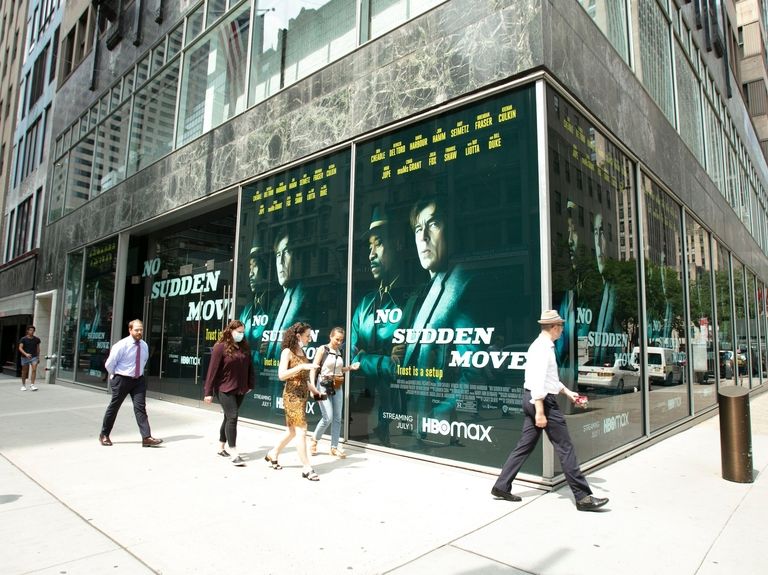 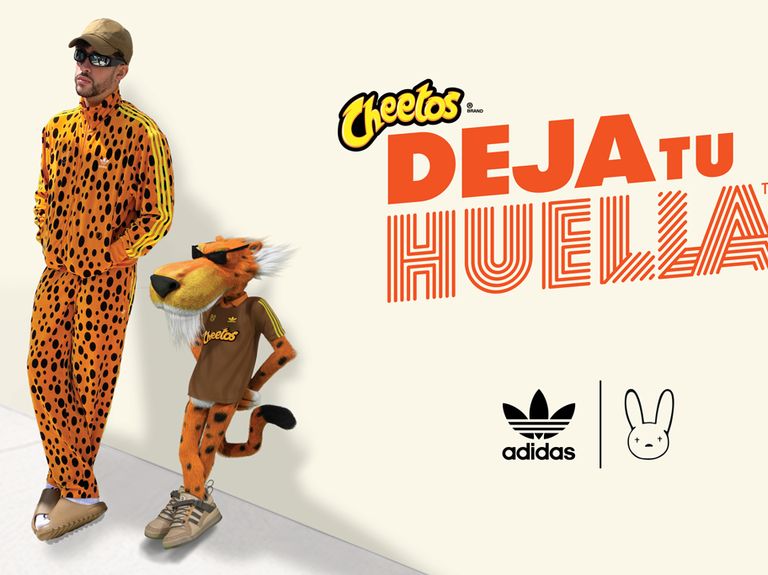 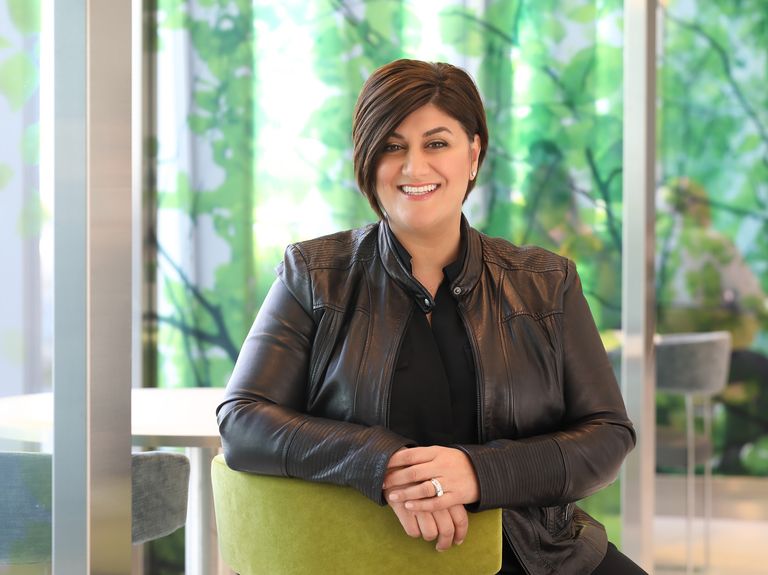