Strange brand collabs: Brand collaborations aren’t new, but they are getting a bit more interesting. In August, PepsiCo introduced Mtn Dew Flamin’ Hot. Now, it’s got Pepsi x Cracker Jack, a limited-time drink that people can win through sweepstakes on TikTok and Twitter.

For those looking to eat their sweetness rather than slurp it, Wendy’s and Kellogg, which have already paired up on Baconator and Spicy Chicken Pringles, are now turning to cereal. Wendy’s Frosty Chocolatey Cereal includes round cereal and chocolate-flavored marshmallow pieces. Each box of the limited-edition cereal has an offer for a free small Frosty or Frosty-ccino (that’s the coffee version) with purchase through the Wendy’s app. 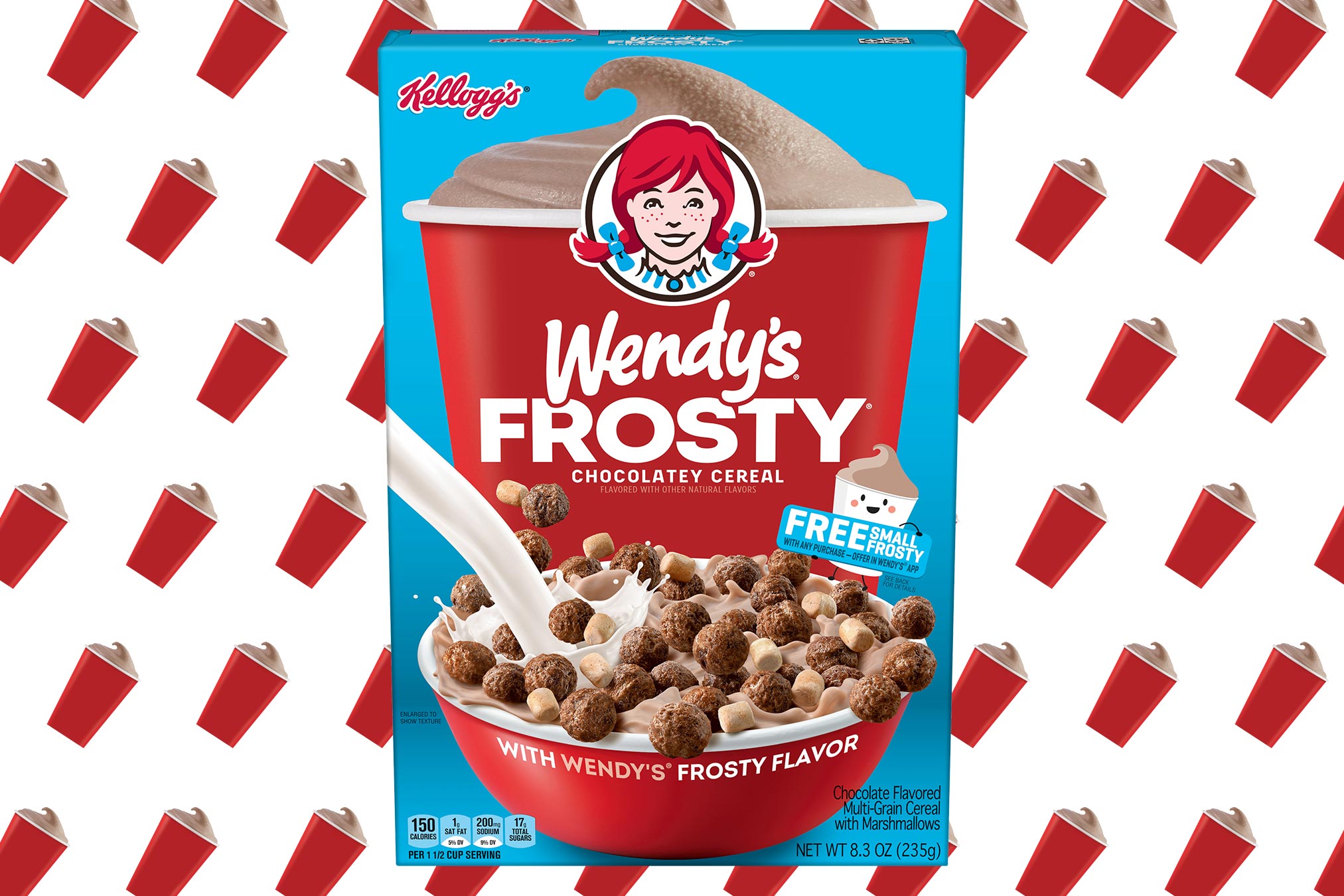 Squid Game: The popular Nextflix series is starting to spur marketing deals. Louis Vuitton this week announced that one of the stars of the show, South Korean breakout star HoYeon Jung, will serve as its new “global house ambassador” for fashion, watches and jewelry.

NBA: Anniversary marketing is not easy. How do you celebrate a brand without looking too much in the rearview mirror? The NBA, which is entering its 75th season, pulled it off this week with a fun ad that imagines legends and current stars living in the same neighborhood. Watch it here.

Mercury Public Affairs: The Omnicom-owned lobbying firm lost most of its California partners, including former Sen. Barbara Boxer, who are upset about the holding company’s handling of several matters, including that it “failed to live up to an agreement that would allow the California group to grow its business around the world,” the L.A. Times reports.

Facebook: It was another tough week for the social network as whistleblower Frances Haugen pressed her case on “60 Minutes” and before Congress that the company puts profits before its user wellbeing. But so far, advertisers are sticking by Facebook, Ad Age reported on Wednesday.  It all came as Facebook suffered a couple of outages this week.

Ad industry workers: Employment in advertising, public relations and related services increased by only 1,000 jobs in September, the smallest gain since the spring, according to a new breakdown from the Ad Age Datacenter.

$2.7 billion: How much Barry Diller’s IAC/InterActiveCorp. is paying for the magazine publishing operations of Meredith Corp., including People and Better Homes & Gardens.

“We should have listened to some of the powerful voices of our players, including Colin Kaepernick and Eric Reid and Kenny Stills and many more. And we realized that we needed to step up and use the full power and influence of our platform to address and create true change.”—NFL Chief Marketing Officer Tim Ellis, speaking at ANA’s Masters of Marketing, on how the league overhauled its approach to social justice.

Leslie Gillin was appointed the first chief growth officer at Pagaya, a fintech firm. Gillin had been chief marketing officer at JPMorgan Chase until she departed earlier this year.

In other financial news, Citi announced the promotion of Elyse Lesley as chief marketing officer of U.S. consumer bank. She had been head of U.S. consumer partnerships and franchise development, managing director.

Ivan Pollard, who left the global CMO role at General Mills earlier this year, is now leading The Conference Board Marketing & Communications Center. For the past several years, he was the chair of its advisory board.