One awards show, however monumental, won't change an industry permanently
READ THIS NEXT
Opinion: Ready together: 3 ways the brand-agency partnership can drive growth in 2021 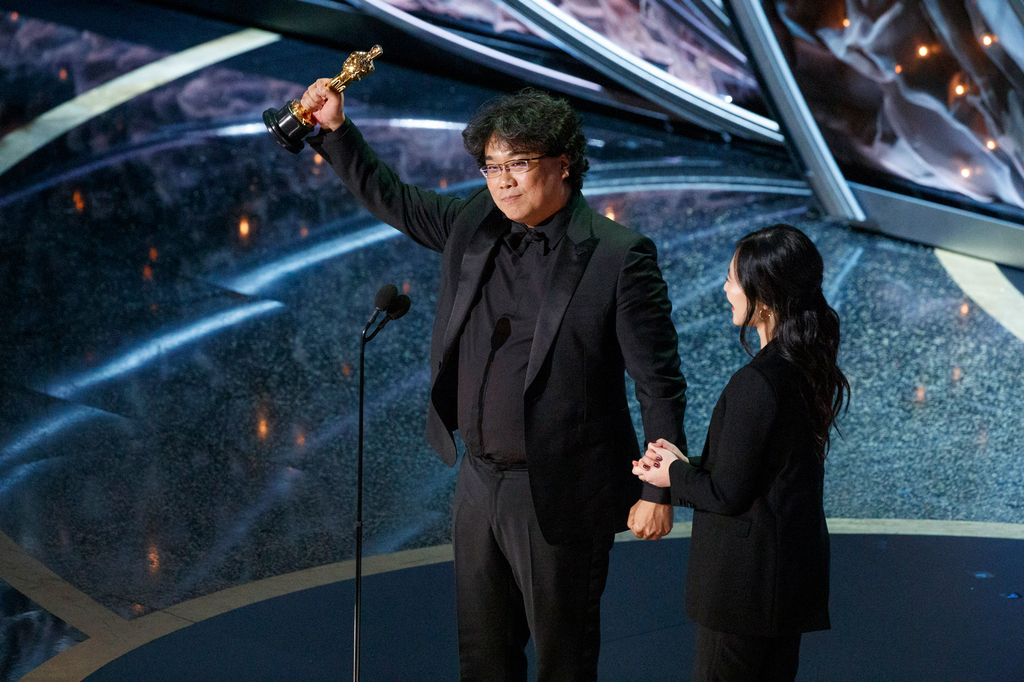 'Parasite' wasn’t created to fix anything but rather simply to tell a unique story.

Last night represented a landmark moment for Asian filmmakers and other creatives as "Parasite" won four of its six Oscar nominations, including Best International Feature Film and Best Picture—the first time both awards had been earned by the same film in the same ceremony.

The wins were deserved and necessary, with the upswell of attention paid toward diversity and inclusion in Hollywood. For some, it may even be tempting to hang their hat on the wins as a triumph over adversity. But in reality, we're still a work in progress from changes that will institute long-standing inclusion. One awards show, however monumental, won't change an industry permanently, but is a step in the right direction.

We want quick fixes: to move fast and to not be bogged down by processes. But some problems are inherently deep and complicated, and require equally deep solutions. This is just as true of the “diversity problem” in advertising.

Many quality articles and studies reveal how a lack of diverse representation in media can cause real harm in the world. Knowing there are such consequences to the content we create for mass consumption, how do we solve this as members of the advertising industry?

The overnight fix: a shallow solve

People want to do what they can to avoid being called out on racism, sexism, homophobia, transphobia and many other modes of discrimination. But, instead of looking within and making deep and meaningful changes, brands seem to care more about perception. The need to react immediately leaves companies looking for Band-Aids.

Enter tokenism. This can be defined as “the practice of making only a perfunctory or symbolic effort to do a particular thing, especially by recruiting a small number of people from underrepresented groups in order to give the appearance of sexual or racial equity within a workforce.”

Symbolic efforts to signal diversity, equity and inclusion (DEI) can lead to faux representation in the form of a “minority” character who has very little complexity and screen time that perpetuates stereotypes, or a “minority” community who has little to no agency or power and must be “saved” by a dominant community.

“Parasite” and its Oscar wins are the antithesis of tokenism; an example of thorough inclusion and advocacy by the very voices it champions. It ultimately relies on the strength of its originality and brilliant execution which garners its prominence. This movie wasn’t created to “fix” anything but, rather simply, to tell a unique story. So, how do we follow its example and make sustainable and meaningful changes to the industry that won’t undo our own progress?

Brands, agencies and all companies across advertising need to be humble and listen. It takes time, work, growth and skill to properly solve issues related to DEI. As a minority-owned production company, my co-founder and I continue to sense a growing appetite for original, underrepresented stories, and noticed that brands are starting to understand this as well (albeit at a snail’s pace). To me, the inclusion of different perspectives has always been crucial.

Investigate your own biases (judgment-free)

One of my first jobs was for a large, reputable commercial production company. I was in charge of hiring interns and had one candidate who spoke English as her second language. I was so concerned about what everyone would say that I initially decided to pass on her. I spoke to my supervisor at the time, who asked me why this was even an issue, and it really put things into perspective for me. Maybe because she was Asian and I’m Asian American, I didn’t want people to think I was playing bias, but also, strangely and inappropriately, I didn’t want to feel embarrassed. Luckily, I was able to bring her on board and she turned out to be smart, capable and one of the best decisions I made.

I made a conscious decision from that incident forward to hire based on experience, fit and competencies, and not let fear dictate what positions I think someone can or can’t do.

I also make it a point to tap into people’s differences, rather than ignore them. We have begun to understand how people of many backgrounds bring different understandings and values to the table, which are important to showcase. When I am tasked to direct commercials which feature families or characters from diverse backgrounds, to make sure we don’t fall into stereotypical tropes, we purposely seek crews representative of those cultures. Simply put, its about finding the best and appropriate people for the job at hand and placing significance on the people.

It’s not always easy, though, and we work in a world driven by money, testing and clients. No matter your approach or ideals, there’s a lot of unpredictability. My company once bid on a job—the creative was thoughtful and featured an African American father and son in a very emotional and touching situation. Unfortunately, we didn’t win the job. But a few months later, when the spot came out, we were surprised to see that it had become a white family.

Now, I’m not sure what happened, but obviously somewhere along the way, they decided to go with the “safer” option, instead of the more interesting one. Maybe there was a bit more controversy; maybe there was a bit more risk. Even if we had won the job, there was probably only so much we could have done to steer the final choice of casting. But it’s always disappointing to see when something with potential gets thrown away due to fear.

Now for the future: clean up the commercial media industry

The slow but steady transformation of an inequitable system isn’t about competition or superlatives—it has a very real impact on people in the industry and the millions of people consuming content.

Yejin Lee, a practitioner of DEI and an expert in operationalizing racial equity within mission-driven institutions, says, “Doing real DEI work is about a meaningful acknowledgement of the long history of inequity, exploitation and exclusion, and putting in the effort to understand how human choices led to those disparities so that they can be undone. There is no quick fix. There is only humility, commitment and work.”

We can, and should, all play our part in advocating and pushing for more meaningful change. We recognize that while we still have so much to learn when it comes to our journey of inclusion and belonging, we do know that we must move beyond the Band-Aid.

With “Parasite” and its Oscar wins, it is an inspiration to Asian and American filmmakers alike to have compelling creative work recognized. My goal has always been to tell original stories. And in doing so, I’ve realized that as different as we all are, it’s these differences that make us feel closer together. The goal of inclusion is to acknowledge that we’re all different, and that’s pretty cool. 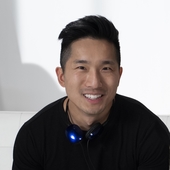 Vincent Lin is executive producer and co-founder of Valiant Pictures 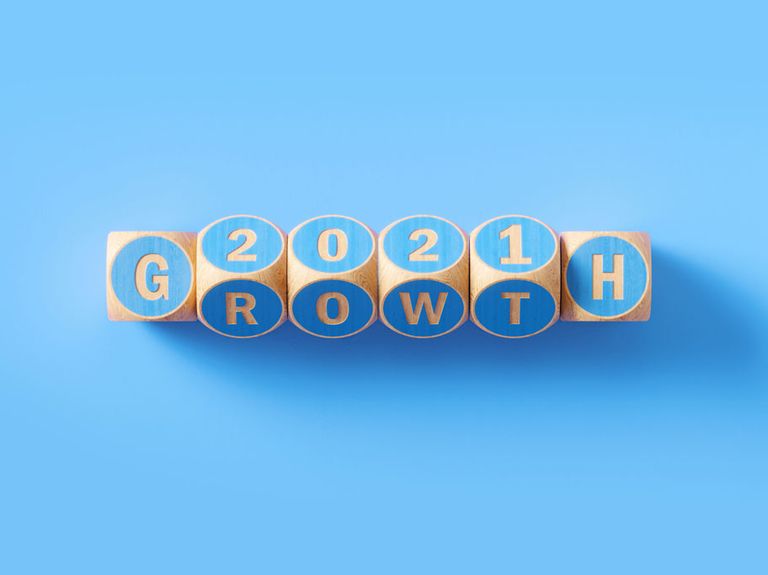 Opinion: Ready together: 3 ways the brand-agency partnership can drive growth in 2021 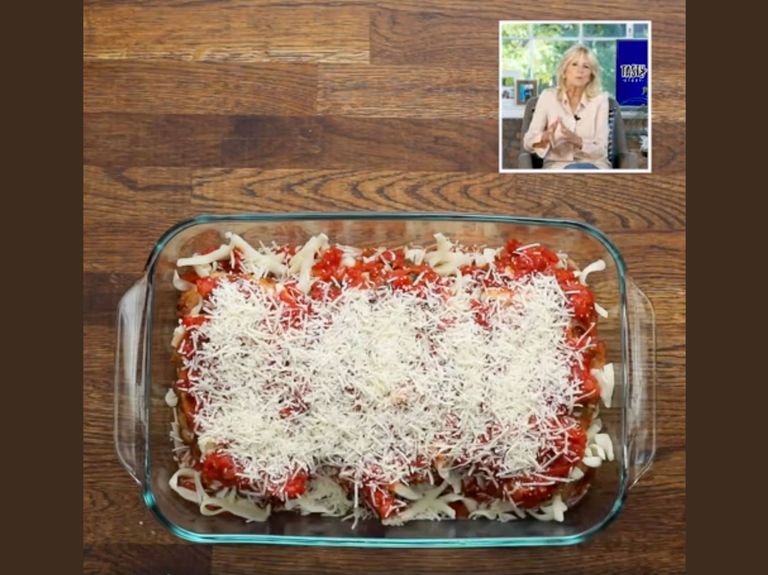 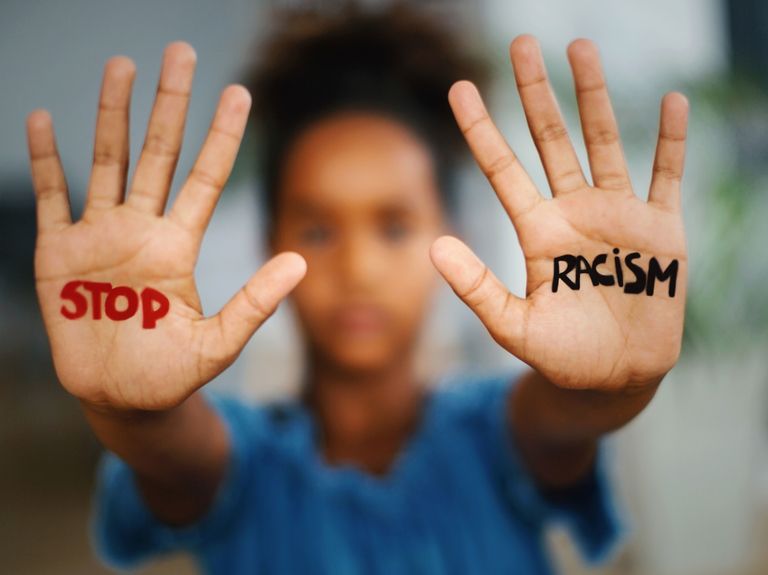 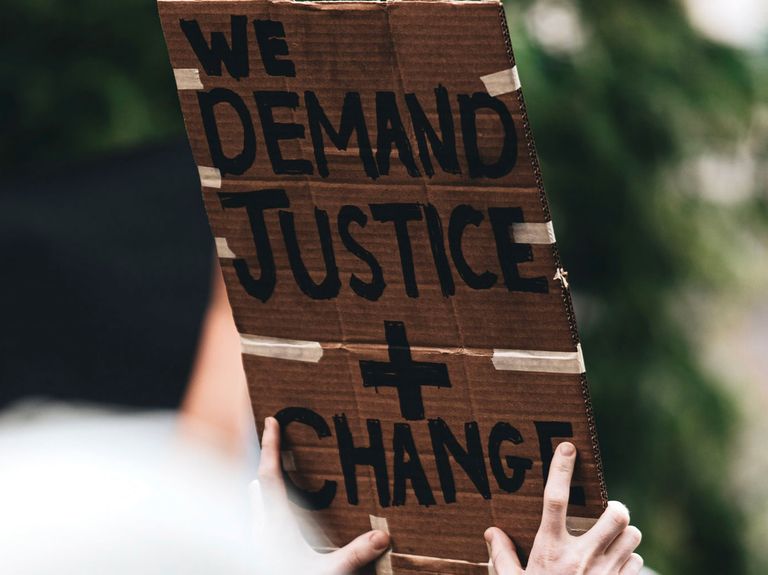 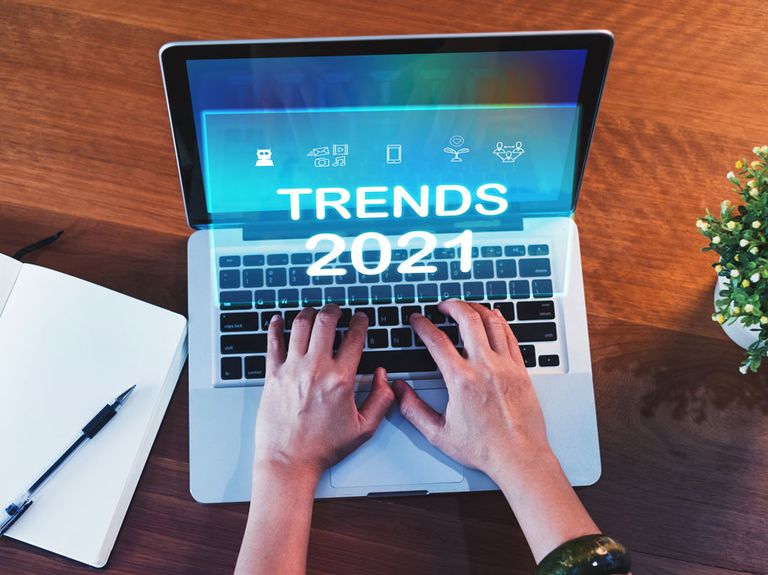