Opinion: We must stop making racism personal so we can take collective action | Ad Age
Skip to main content
Sign In Register

Opinion: We must stop making racism personal so we can take collective action

'Believing that discussions of rampant and overt racism aren't fit for the workplace needs to stop,' says Oberland executive
READ THIS NEXT
Opinion: 4 ways brands can use behavior change fundamentals to grow in the new normal 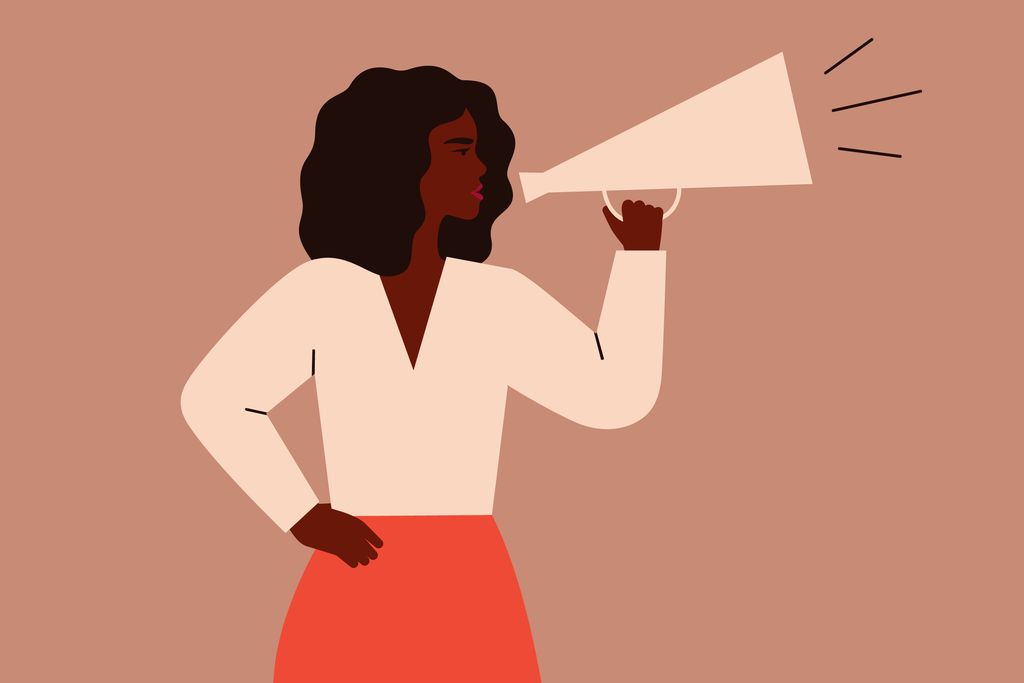 As a black woman, a professional, and a human being, I urge us all to step up and speak louder than we have before. Especially in the places we typically stifle our voices, like the workplace.

Sharing the pain of what's happening within our insular networks isn't enough.

Watching and thinking "it isn't my place to say anything" isn't acceptable.

Believing that discussions of rampant and overt racism aren't fit for the workplace needs to stop.

We can't move forward as a society until we truly acknowledge what's holding us back.

In reality, there's nothing personal about racism. While it is directed at some, it is our collective responsibility to address it and stop it. And until we all truly believe that it, we will continue to internalize the pain and not confront the larger systemic issue that has led to the words and actions of few carrying the weight of a movement that requires many.

By now we are all attuned to the rampant racism and murders against members of the African American community. Unfortunately, this is by no means new news. Countless black Americans have been and continue to be targeted and slain because of their skin color. Christian Cooper was one of the "lucky ones" having walked away still alive. His was one of the rare instances where "justice" was served against a woman who resorted to using Christian's blackness against him because she felt her white privilege was being challenged.

Christian Cooper, Ahmaud Arbery, and George Floyd represent a fraction of the victims of racial profiling and targeting. Yet, each time the public response looks the same. African Americans and allies, or anti-racists, speak out and use social media as an outlet to express pain, spread the word, and incite action in the form of petitions, calling local officials, rallying, and donating. We vent, we cry, and then we put on a good face for work the next day—because after all, it's unprofessional to bring our personal issues into the workplace. We walk into the office, or Zoom nowadays, and keep it all contained until we are able to go back to the safe spaces of our personal networks and friends.

We have interlaced our professional and personal lives in a myriad of other ways. But when and how will it be appropriate to talk about what's happening in the world without feeling that we have exposed our blackness in a way that makes others uncomfortable?  Or worse, excludes us from progression or causes colleagues to see us differently.

It's time that the collective we, African Americans and anyone who does not subscribe to racism, talk candidly about what's going on to ensure we create safe spaces for everyone affected.

Don't get me wrong, creating a space for dialogue and support is only a tiny fraction of solving America's issue with race. However, I believe that we each have a role to play and a collective responsibility to carve out a space for change.

Part of it has to do with representation. When there are too few it feels like something worth only addressing in a small group.

I challenge people of color, particularly those in positions of leadership, to speak up – not only to other people of color, but to everyone. The more we keep things contained to our black networks, the more we signify that we expect and authorize others to stay silent and the more we validate that these issues are issues of the black community.

It also takes the part of non-people of color and to speak out. Just because you see black colleagues or friends sharing doesn't mean it's not your place. It must be. Speaking up should not feel awkward. By doing so, you’ll signify that you treat issues impacting black America as issues that affect us all. That’s what might just drive change. As Martin Luther King said, "injustice anywhere is a threat to justice everywhere." 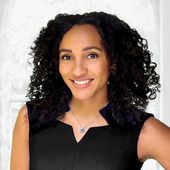 Davianne Harris is partner and head of strategy at Oberland