Fast followers hold the advantage in the modern brand economy
READ THIS NEXT
Opinion: After COVID, ad agencies are in for a big awakening 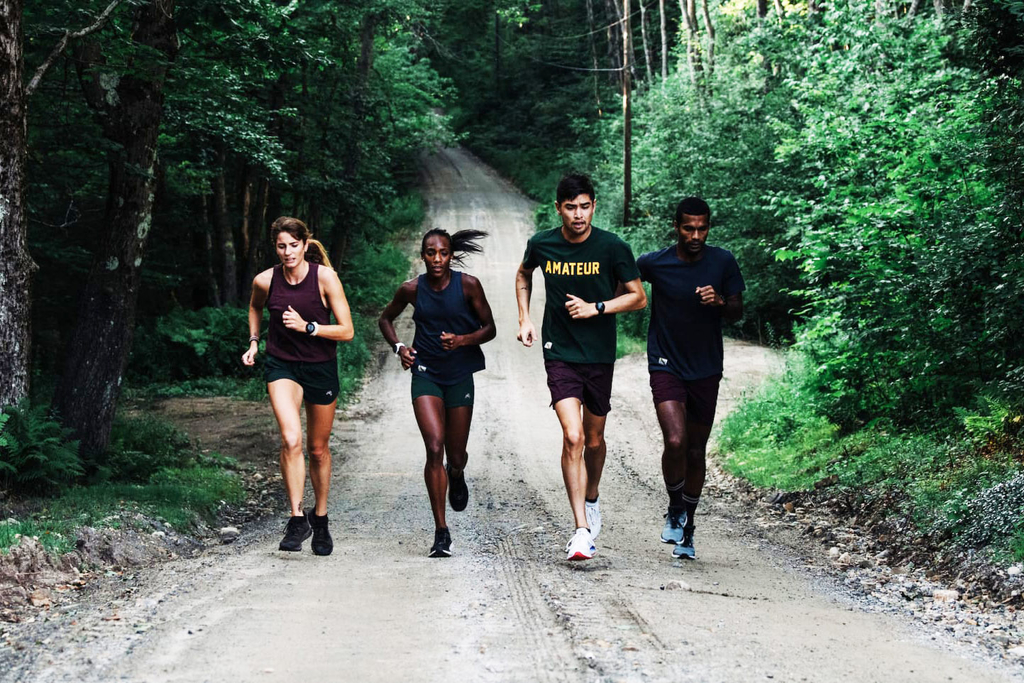 Unlike Nike, Tracksmith built brand and products around hobbyist runners and amateur spirit.

There’s been a big stink about Amazon ripping off Allbird’s shoe design. Apparently, this happens with Amazon a lot. Down the coast in Silicon Valley, Snap has a “Voldemort” dossier, which documents all of Facebook’s aggressive Snapchat feature ripoffs. Businesses have been stealing best practices from each other for decades. What they haven’t been absorbing is wisdom.

Being a first mover is touted as an advantage. In reality, it’s often a curse. First movers are often the first ones to fail—providing valuable lessons to fast followers. Shopping app Spring—having pioneered a shopping experience that was almost too seamless for its own good—shone brightly for a second. Instagram watched and learned and years later developed its Checkout feature, with a user experience not unlike Spring’s. Netflix successfully introduced a completely new business model and viewing experience, only to see itself in stiff streaming competition with HBO, Hulu, Disney and NBC Universal.

In the modern brand economy, copycats win. They are able to swiftly peruse a road map laid down by the Springs and the Netflixes of the world to launch, iterate, improve and grow their own businesses. They are also able to study established brands and then do the opposite.

Most successful modern companies today build on top of what’s already out there. Everlane didn’t build its omnichannel retail business from scratch. Instead, after years of shunning physical retail, it opened stores because its CEO discovered that “running an online-only business is harder than people think.” The result? Nothing we see is new, and this is precisely why it works. Why innovate when you can adapt?

Shunning the new in favor of the incremental has proved to deliver consistent business results. Glossier, with its $1.2 billion valuation, didn’t start big. Instead, it gradually evolved from a beauty blog to a single product play to a modern Estée Lauder. Thanks to this slow and steady approach, Glossier amassed 1.5 million potential customers at launch.

Today, its 1.7 million  micro-influencers drive 70 percent of the company’s growth, and everything that Glossier does—from pop-up shops to heavily Instagrammable stores and photo-friendly packaging—is aimed at catering to their social status and influence. Compared to advertising campaigns of established beauty brands, these efforts are low-cost and low-investment. They are a great way for Glossier to evaluate different products (dog toys, anyone?) based on consumer behavior.

These days, customer proximity is the only competitive advantage for businesses. Algorithm-induced commoditization, price transparency and social media-lowered barriers to entry swiped away all the rest. Running apparel brand Tracksmith studied what Nike’s been doing, then did the opposite. Instead of projecting the run-until-you-throw-up, elite athlete image, Tracksmith built brand and products around hobbyist runners and “the amateur spirit.” The company worked backward from this (growing) target group to create its entire brand around it—and soon became synonymous with well-designed products, vintage aesthetics and a vibrant runner community.

Casper, a sleep-management company, brought a disruptive economic dynamic to the mattress market with a simple realization that customers do not need more mattress choices, they need better ways to sleep. The company limits the mattress options it offers and focuses instead on auxiliary products and services: CBD  gummies, guided meditations and bedtime stories, the Dreamery, bedding, pillows­—and Glow, a cordless bedside light designed to expedite falling asleep.

Casper snubbed the mattress industry with its definition of the business it is in: not making the infinite variety of its ostensible product, but helping the world sleep better.  The failed first movers are the business manuals for companies to learn from and apply to their business. In a volatile environment, it’s more important to have the agility necessary for incremental growth, a laser focus on users and the ability to view business through a problem-solving perspective. 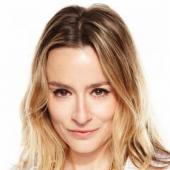 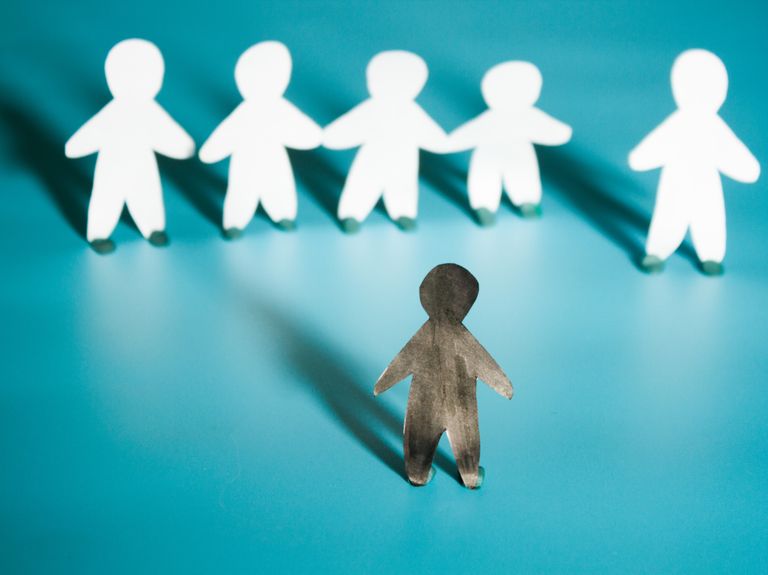