His Prized Possession Is a Little Insulting
READ THIS NEXT
Six Things You Didn't Know About GSD&M CCO Jay Russell
Pete Favat
Credit:

Pete Favat recently marked his first anniversary as chief creative officer at Deutsch Los Angeles, which handles creative for major marketers including Taco Bell, VW and Dr. Pepper. This year it added Pizza Hut to the list and looks like the frontrunner to win the review for a lead creative shop on Sprint. Mr. Favat came from Arnold, where he had worked on large accounts including Progressive Insurance. He shared a few fun facts about himself with Ad Age for this week's edition of "Six Things"

1. He has a devil tattoo on one shoulder an angel on the other. "I was at a crossroads in my first marriage, I was in L.A. and, being in a poor mood, opted to get a devil," explained Mr. Favat. He spent the next couple of years in "solo devil" mode, before meeting his current wife, Amy. Only then did he get the angel done to balance things out. "On any given day, I'll defer to one or the other," he said. 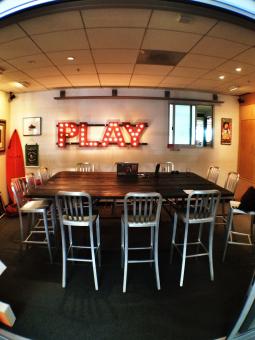 2. He took a career aptitude test in school, got "floral arranger" and it kind of made sense. "I was so depressed, at first," he said. As a young boy in New Jersey -- the Garden State -- Mr. Favat asked his parents if he could take control of half of their yard to grow vegetables in. "When I was 14, I did," he said. Since then, he has had two perennial gardens, and grows much of his own food in California. "Now I also make a lot of our furniture," he said, "including the desk in my office."

3. His middle name is Pons. He doesn't use it. It comes from his great aunt -- a well-known opera singer named Lily Pons. They never met, however, and he didn't want to be called Peter Pons. "It sounds too much like Peter Pan. And I only go by Pete anyway," he said.

4. Keith Haring called him a sellout. The two were in the same class at the School of Visual Arts, and Mr. Haring, a fine arts major, was dismayed when Mr. Favat opted to go the advertising route. "He told me 'don't sell out, man' and about a month later, the Pop Shop opened," said Mr. Favat. "Keith was voted most overrated artist while we were still in college and I always thought that was funny," he said.

5. His prized possession is a John Belushi autograph. He met the "Animal House" actor while working as a waiter on Martha's Vineyard in 1975. It was the only autograph he had ever asked for and it says "Pete, nobody likes you. John Belushi." For a moment back in the kitchen, Mr. Favat felt crushed. "And then I realized it was the coolest thing," he said.

6. His Lintas creative partner had to check out his buns first. Following his interview with Lintas Creative Director Joe Shelesky in 1983, Mr. Favat was asked to meet his potential writing partner Mary Knox. "She's 6 feet tall and blond and I'm not," he said, and her request for him to turn around was confusing. "She told me, 'Before I work with you I need to check out your ass.' So I did and then she said 'I can work with that,'" he remembered. Mr. Favat asked her to do the same, they became instant friends and they have remained that way. 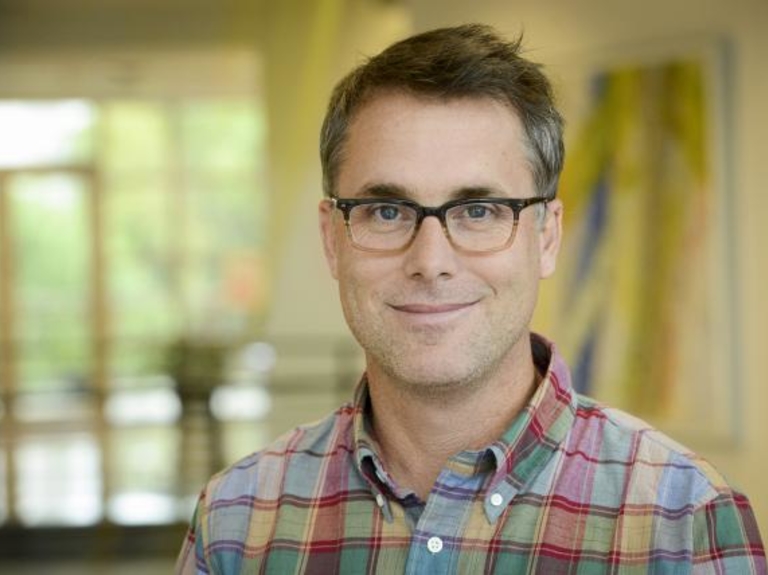 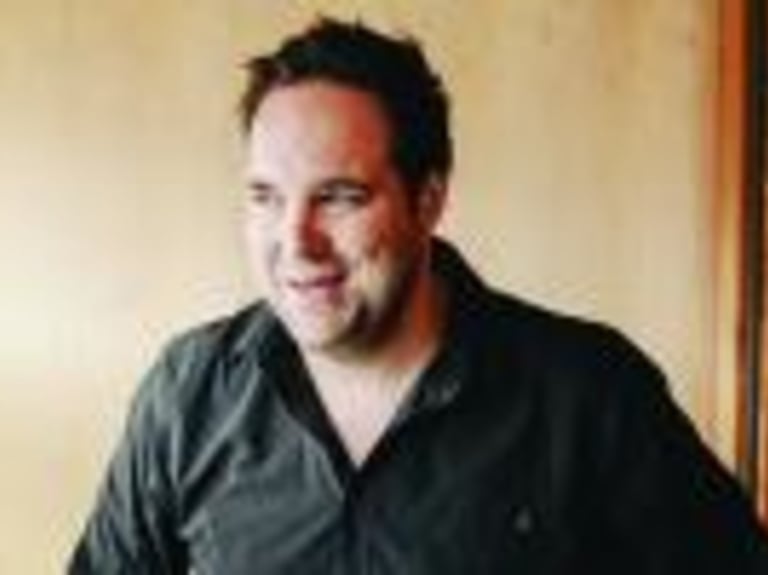 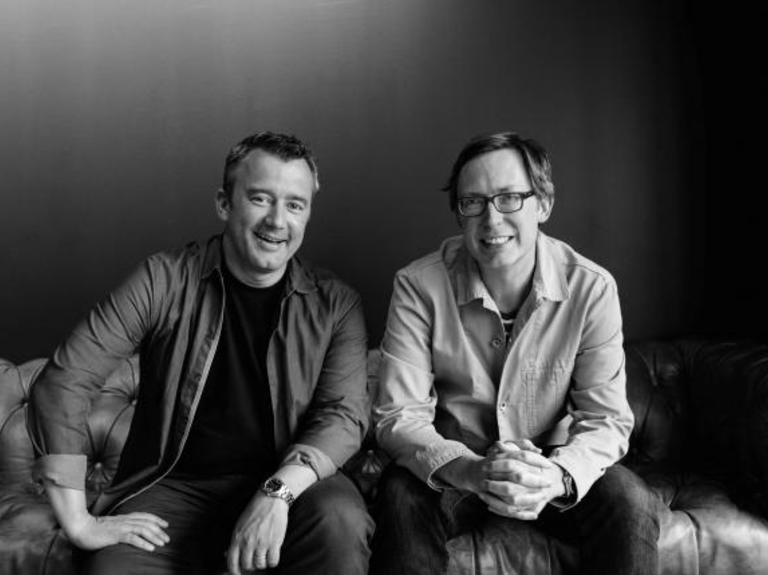 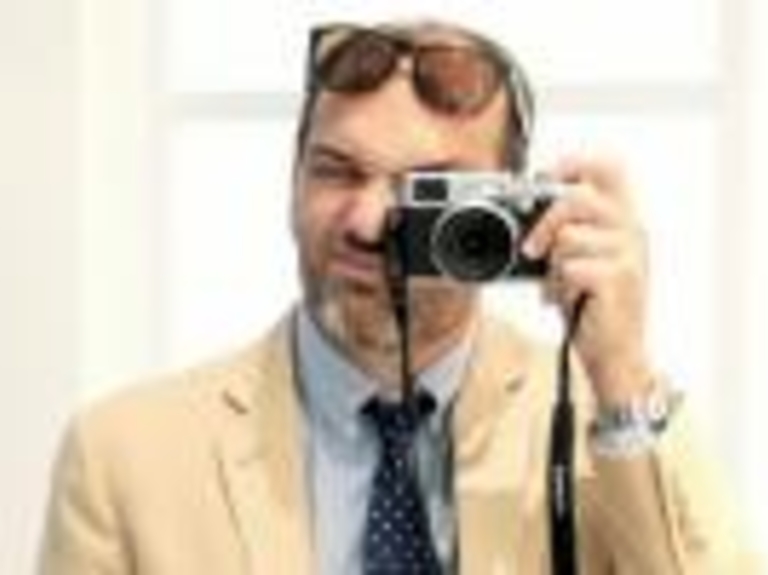 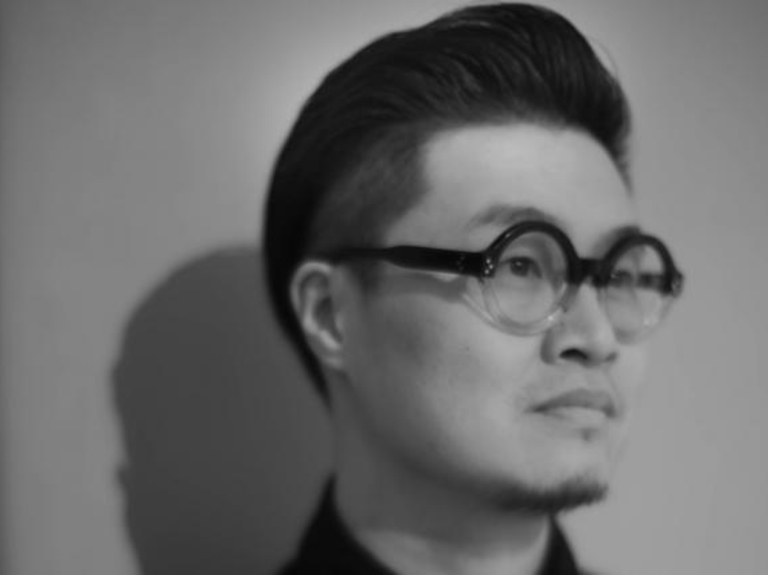 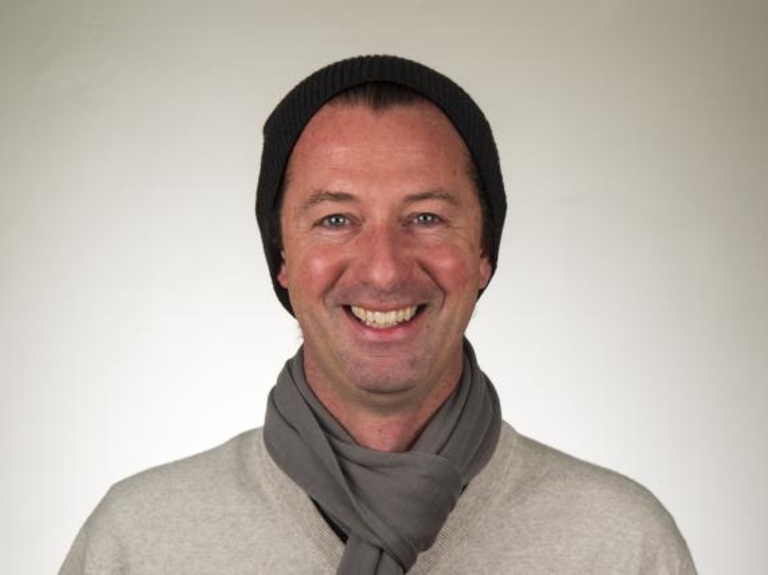 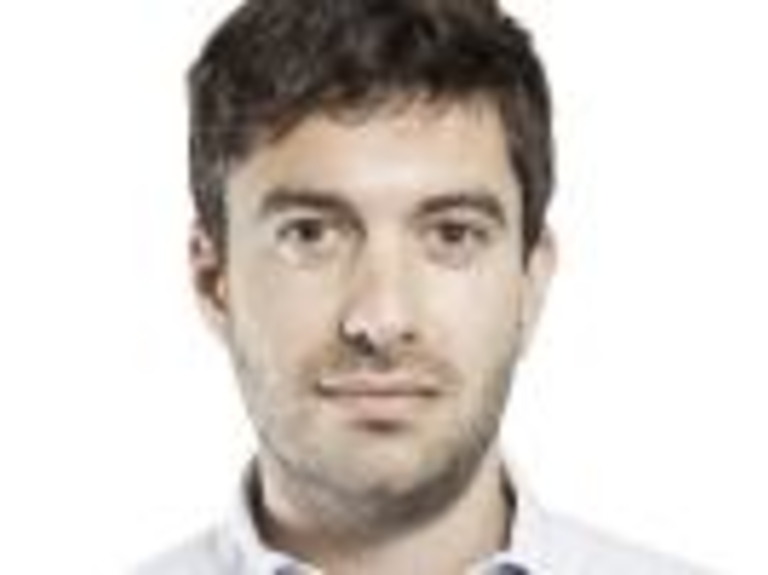