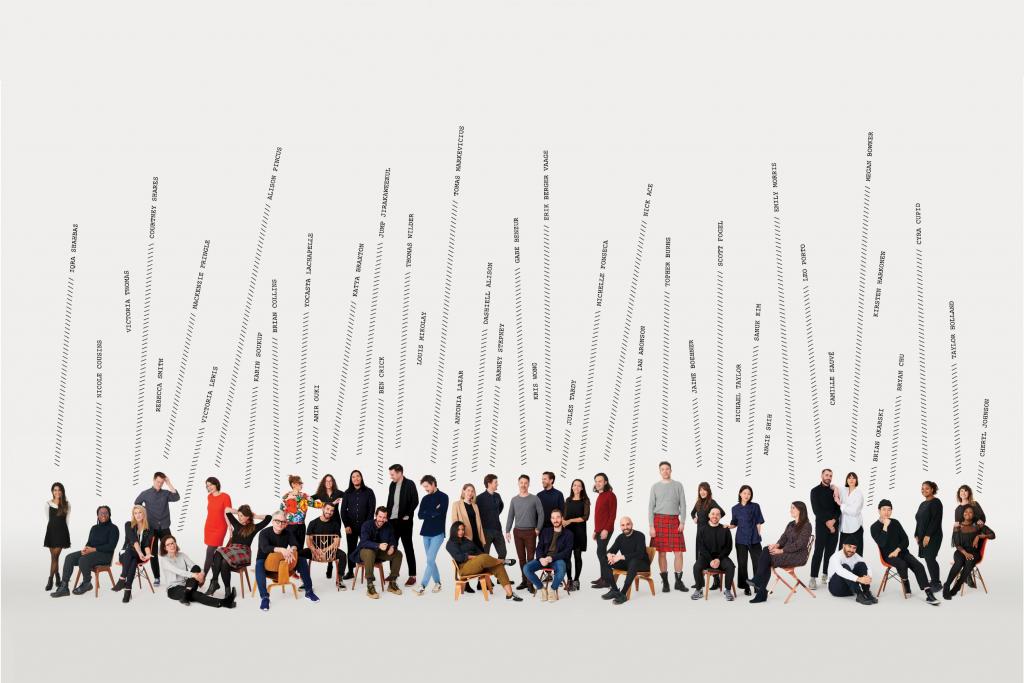 A client once called his shop a hybrid between Disney and McKinsey, says Brian Collins, founder and chief creative officer of his eponymous brand experience design agency. “What that means is we’re able to solve really complex business opportunities at scale,” he says, “and [we’re] able to do it with originality and creativity.”

The 11-year-old agency, which employs about 50 people in its New York and San Francisco offices, has built a name for itself by reimagining brands that need to be ahead of the curve, such as Spotify, Target and Microsoft.

The shop, he notes, is well situated in an industry where C-suite lines are blurring and in-housing is on the rise. “Increasingly, we’re getting calls from the chief creative officer,” Collins says. “Because we’ve done so much work with these in-house design divisions, we really know how to work with the in-house teams and their agencies. ... We tend to be insanely collaborative.”

In 2018, the agency won more than 20 new clients—including Equinox, HBO, Twitch, Nickelodeon, Instacart, Edgewell Brands and Robinhood—with projects ranging from $250,000 to $850,000 in incremental revenue. During this time, the agency didn’t lose a single client.

The shop’s work spans strategy and research, brand identity, communications, architectural and environmental product innovation, and packaging design. Last year this inluded work for the San Francisco Exploratorium’s “Inflatable: Expanding Works of Art” exhibition. For “Inflatable,” Collins created a responsive, balloon-inspired typeface via a custom algorithm that could expand or contract to fit whatever space the copy was placed on, such as a billboard or a bus. It boosted museum membership, with the museum seeing a 20 percent increase in attendance over the summer, says the shop. For Mailchimp, Collins reinforced that the company is about more than just email. Gene Lee, VP of design at Mailchimp, says Collins took such an active role that “it didn’t feel like they were your typical agency; it felt literally like they were an extension of the team.”

Lee says he was pleased with Collins’ approach to make Mailchimp’s branding playful and more human with hand-drawn sketches and a banana-yellow backdrop (and even a reimagining of its monkey mascot, Freddie). The idea was to illustrate that Mailchimp enables businesses to build their brands by maintaining unique voices.

“If you look at … the trends of the major tech companies’ approach to identity, it’s almost generic,” Lee says. “If you look at [our] work, it really does stand out among the sea of blue.”

“We amplified the quirks. We made them more weird,” Collins says. “We have this expression here: Be ‘very.’ Which is to be the strongest, most musical, most successful, most full-throated … version of yourself. It’s only ‘very’ brands that stand out.”

Collins also worked with its founder’s former agency, WPP-owned Ogilvy, to rebrand and create a more streamlined, future-facing version of itself. The project reimagined Ogilvy’s website and visual identity, and rethought its core values and how it defines its work. One example: Changing Ogilvy’s logo from David Ogilvy’s signature (which focuses on one person) to the name written in David Ogilvy’s favorite typeface, Baskerville, meant to indicate the involvement of many people. 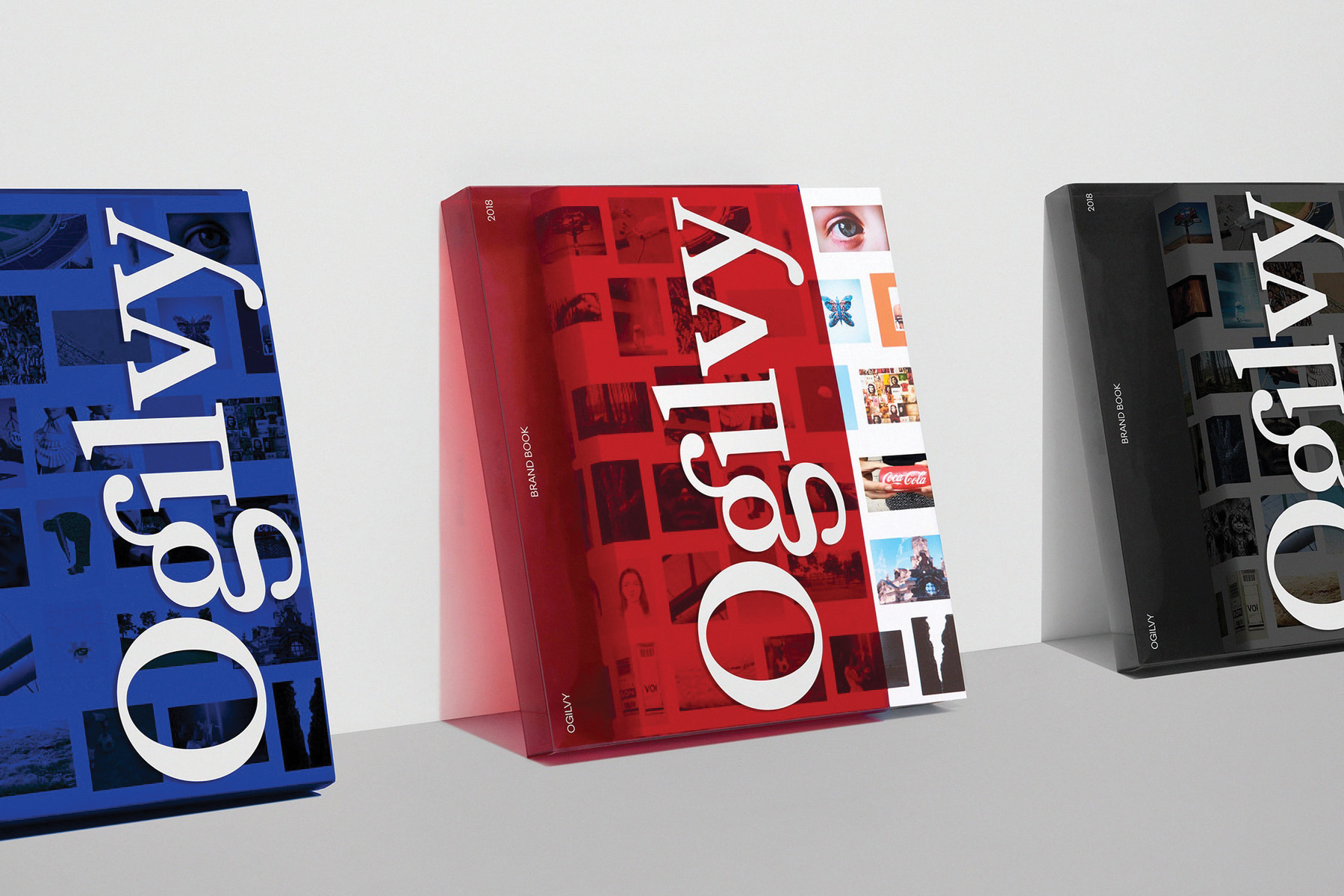 For Target, Collins worked with Target Creative to name and design of some of the retail giant’s new products and lines as it sought to revive sales. One was “A New Day,” a clothing line designed for women spanning different sizes and cultural backgrounds. It had reached $1 billion in sales by November 2018, the shop says.

The agency strives to bring “incredible craft at incredible scale” for each of its clients, says Collins. “[We’re] finding ways to use design to build insane relevance.” 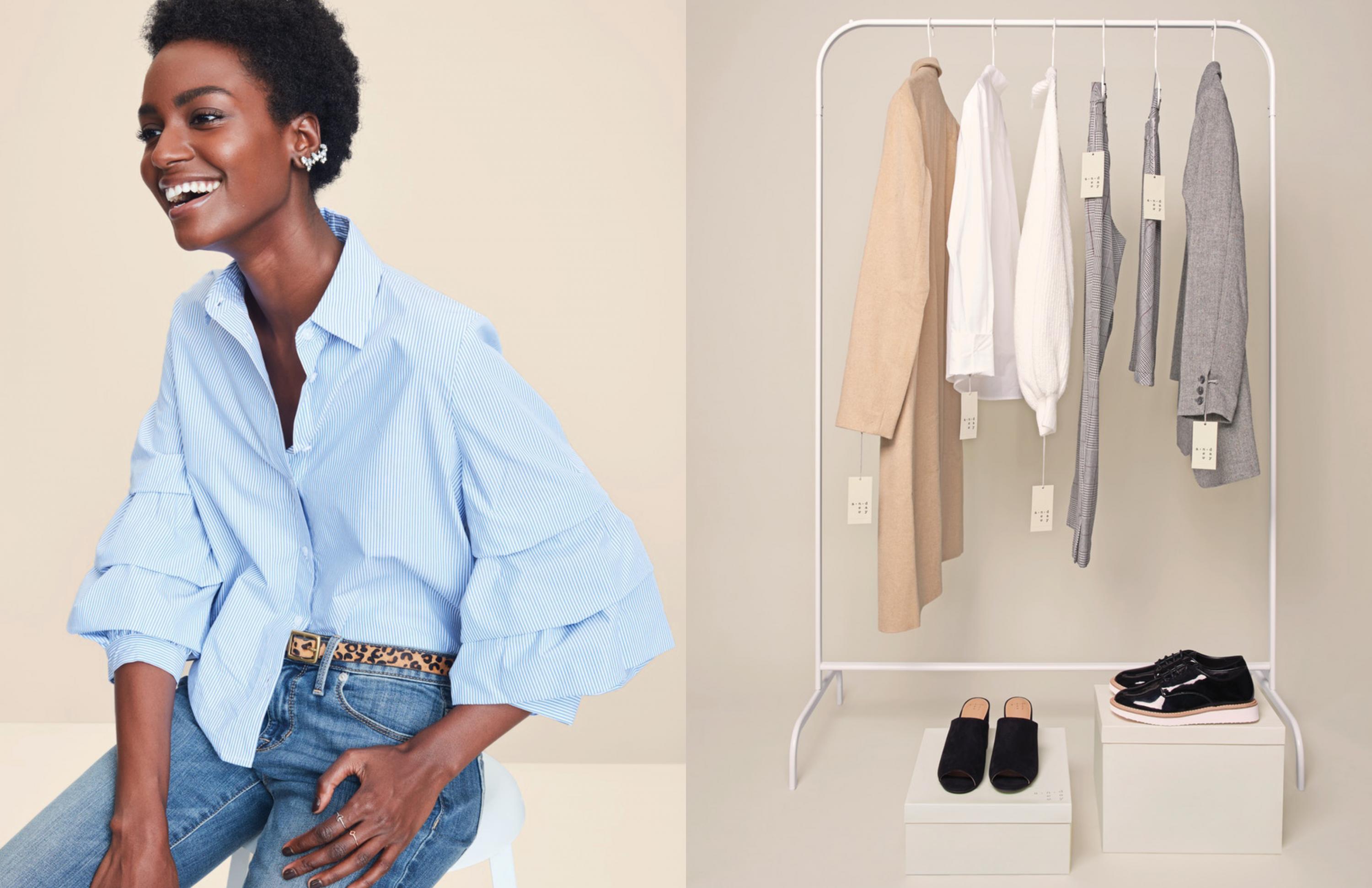