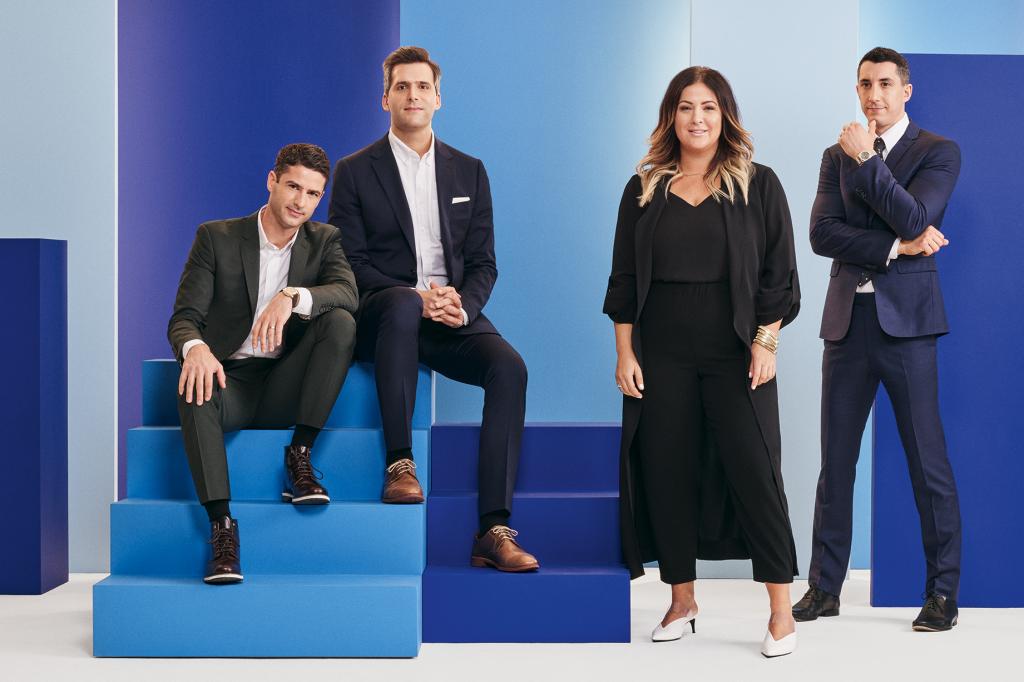 When the founders of Giant Spoon brainstormed names for their company six years ago, one reason they chose the oversized utensil was because they intended to “stir things up.” And the agency has indeed made waves: Giant Spoon is scooping up new clients and digging into up-and-coming business practices such as direct-to-consumer advertising and esports as it secures its reputation as an agency built for modern marketers.

In part that’s from thinking big early on and not limiting the company to one niche, says Jon Haber, co-founder of Giant Spoon, which is No. 3 on Ad Age’s A-List this year. “A lot of times in those [early] days, people said, ‘Pick a lane and focus,’ but we ignored that advice,” he says. “We said, ‘We need to build an agency to reflect the way people consume brands and content—we need to think across all forms and channels.’”

Clients seek out Giant Spoon, which employs more than 160 staffers and has offices in Los Angeles and New York, for culture-ready ideas they can’t find elsewhere. One, a full-scale theatrical experience for HBO’s “Westworld,” was hailed as the most immersive work to come out of arts, marketing and innovation festival South by Southwest in 2018. Giant Spoon is also paying close attention to trends in retail, with an eye on which advertising needs new brands require. Last fall, the agency created a program with NBC Universal designed to help new d-to-c brands navigate TV advertising.

Last year, Giant Spoon reeled in clients including Netflix, WeWork, Stitch Fix and Glossier, and continued work with HP, Synchrony and HBO. (The agency, in fact, kept every one of its clients in 2018.) Such relationships contributed to the shop’s skyrocketing growth. Projected revenue for 2018 was $25.5 million, a 76 percent rise over 2017.

“[One of the agency’s] superpowers is being able to connect media and creative,” says Deirdre Findlay, chief marketing officer at Stitch Fix, the personalized styling service retailer that sells apparel and accessories. After conducting an agency search last summer, Findlay hired Giant Spoon in the fall to work on media for a recent brand campaign that debuted just before the Academy Awards. Giant Spoon expanded the campaign to include a red carpet activation—in which ordinary people got to walk a “red carpet” with paparazzi—that built buzz and helped jumpstart the Oscars push.

“It’s not a one-size-fits-all solution with them,” says Findlay. “After a while, media plans start to feel the same, but their plans don’t feel like copies—replace client, insert new client. It feels like it was made specifically for us.”

Giant Spoon is also courting a host of new d-to-c sellers as they expand into more traditional media to scale their businesses. Many retail startups have shied away from TV because of the high cost of entry, creative limitations and problems measuring attribution, says Laura Correnti, partner at Giant Spoon. To that end, the agency is partnering with NBC to help draw new entrants to the TV landscape.

“Direct-to-consumer brands have done an incredible job of driving impact, using performance media and search, and developing communities to drive conversions for their businesses,” says Correnti. “

Giant Spoon’s HBO “Westworld” activation at SXSW epitomized the breadth of services the agency can provide. It set up shop outside Austin, Texas, creating a replica of the popular TV series’ western landscape complete with Easter eggs for fans and 444 pages of script for the various scenarios and storylines visitors might enact. The activation also included brand integrations with Delta and Lyft for travel services and an out-of-home tourism campaign promoting the entire venture. 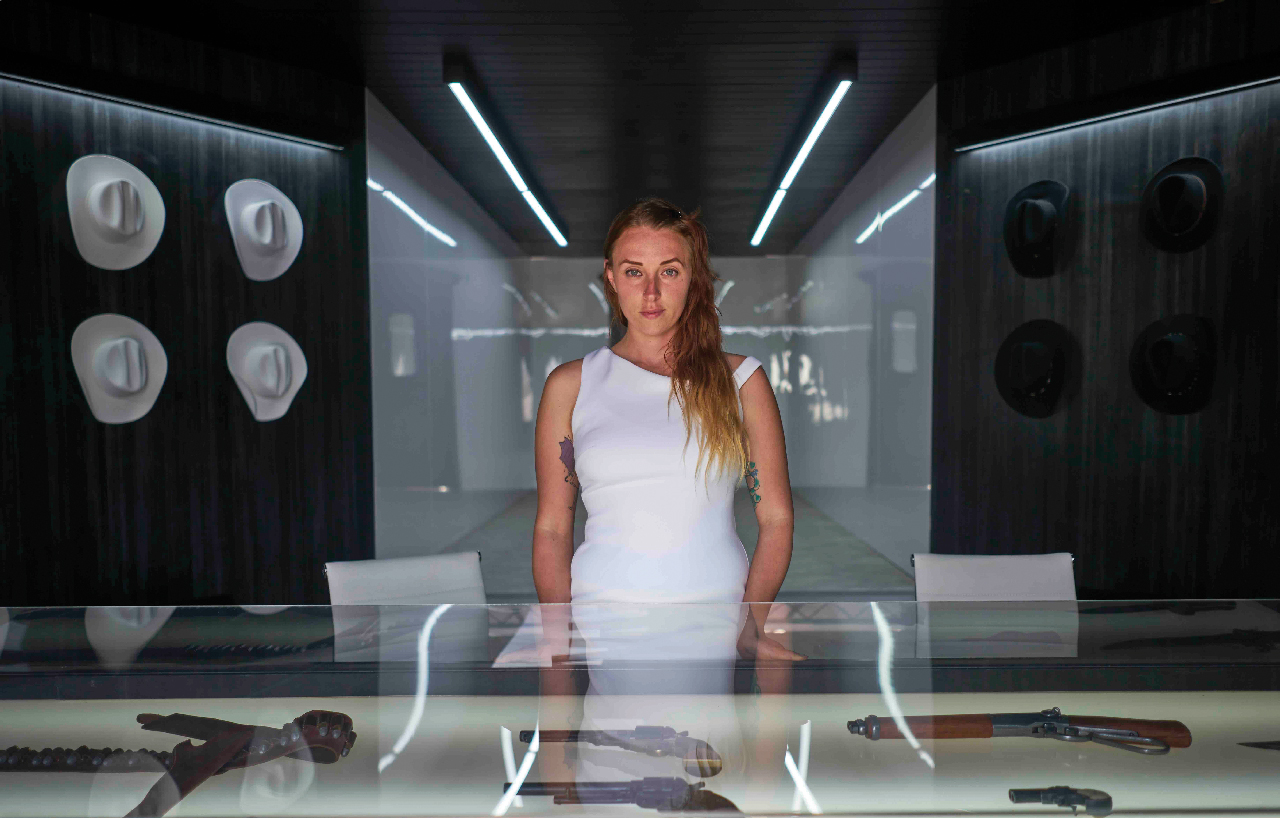 “We had strategy underpinned throughout the entire activation,” says Trevor Guthrie, co-founder, noting that an on-the-ground team was able to adapt, adding six more printers for custom post office mail for visitors to meet increasing demand, for example. “We used all the services here to build out what the activation became, not just experiential, but from a strategic point of view.”

Next up, the shop is tackling the flourishing world of online gaming—a smart move, considering U.S. esports ad revenue is expected to top $200 million next year, according to eMarketer. A new practice within Giant Spoon dedicated to esports is already growing and seeing interest from clients, Haber says.

“It’s just having that genuine, authentic approach but wrapped in the Giant Spoon approach to using culture as
a lens to reach people through content and experiences,”
he says.