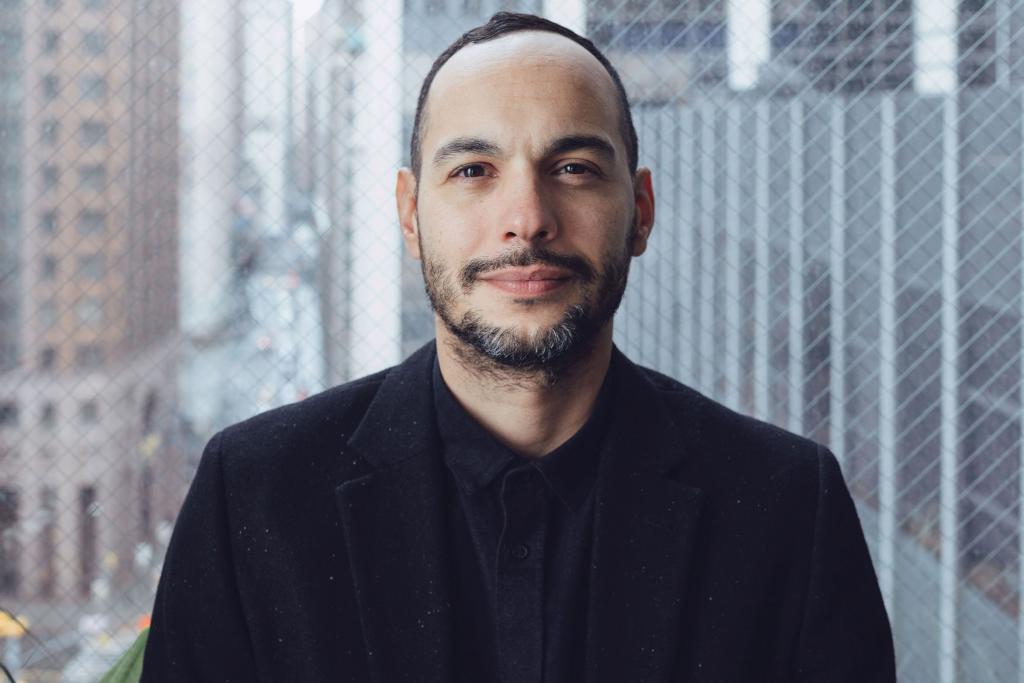 Droga5 Head of Strategy Harry Román-Torres is responsible for the insights on which Droga5’s many creative innovations were built; a process that he calls “rigorous magic.” These contributed to work such as IHOP’s temporary rebrand as “IHOb,” UNESCO’s “World Press Freedom Day,” Brady Campaign’s “End Family Fire” and The New York Times’ “The Truth Is Worth It.” Overseeing a team of more than 60, he originally joined Droga5 as a senior strategist in 2008, then moved to Leo Burnett New York before returning to Droga5 in 2015.