The media agency is No. 5 on Ad Age's 2020 A-List
READ THIS NEXT
Ad Age's Creativity Awards go virtual with 'The Future of Creativity' weeklong event 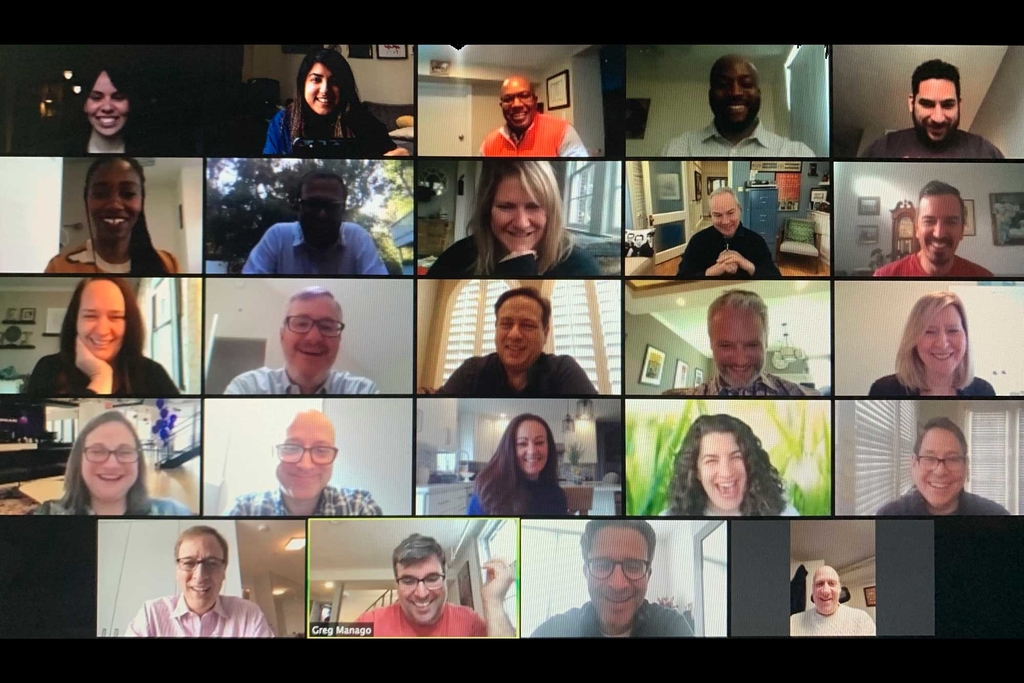 Mindshare’s team is connecting virtually given the coronavirus, including U.S. CEO Adam Gerhart (bottom row, far right) and Nick Emery, global CEO, who can be spotted in the second row, fourth from left. The agency didn’t lose a single client in 2019 and credits its success to pushing media in new directions.

Seventy percent of women say they feel underrepresented in the images they see daily in ads, in magazines, on TV and elsewhere in the media.

WPP Group’s Mindshare, along with client Dove, set out to change that. Through a partnership with Getty and Girlgaze, the brand built the world’s largest stock photo collection containing more than 5,000 images created by women and non-binary individuals, through an effort called “Project #ShowUs.” Mindshare partnered with Hearst to have the editors of five major female-focused publications include those images across their annual May beauty issues and digital content.

The photos weren’t just featured in ads, but in editorial content in Elle, Cosmo, Marie Claire, Harper’s Bazaar and O, The Oprah Magazine. The partnership reached 20 million women, and nine out of 10 Hearst readers agreed that Dove showed that diversity and representation in media is possible. Later, more than 12,000 #ShowUs images were downloaded by more than 1,300 companies in 46 countries.

The project is just one example of how Mindshare set out in 2019 to push the industry and its clients to rethink the role of media in an environment where agencies are increasingly being threatened by commoditization.

In 2019 Mindshare became more selective about clients, pitching brands that share its values and declining those that don’t. Turning away business is tough for any agency, let alone one that saw several major accounts walk out the door in 2018, including HSBC, American Express and Jaguar Land Rover. “We were coming off a difficult year,” says Mindshare U.S. CEO Adam Gerhart. “We knew we were facing a huge deficit.”

But by year’s end, Mindshare reversed those losses, doubled its pitch win rate over 2018 and won 76 percent of the billings it sought. The agency reeled in new clients including Allergan, Ferrero, Blue Buffalo, Tourism New Zealand, Wondery, CEVA, Spirit Airlines and Hearing Life, while defending existing ones like the United States Marine Corps, Lufthansa and Dyson. The agency didn’t lose a single client in 2019.

The agency introduced a neuroscience capability, called the NeuroLab, to uncover what drives the relationships between brands and consumers. Mindshare says it leaned on findings from NeuroLab to assess one new business prospect’s emotional targeting strategy. The unnamed brand wanted its ads to evoke joy, so the agency tested in what media environment ads can elicit happiness. The answer was, surprisingly, fear. People who were watching something scary before viewing the ads experienced happiness the most, the agency found. Mindshare won that pitch.

Mindshare says it was the first media agency to hire a chief data officer in 2013 and today has more than 180 data and analytics roles nationwide. The shop created the first Amazon solution for brands in 2017 and today its shopper marketing capability, called Shop+, runs thousands of campaigns for clients across Amazon, Target, Kroger and other retailers. Mindshare also was the first agency to develop a LGBTQ private marketplace to reverse a discriminatory practice that caused words like “gay” to land on keyword exclusion lists. 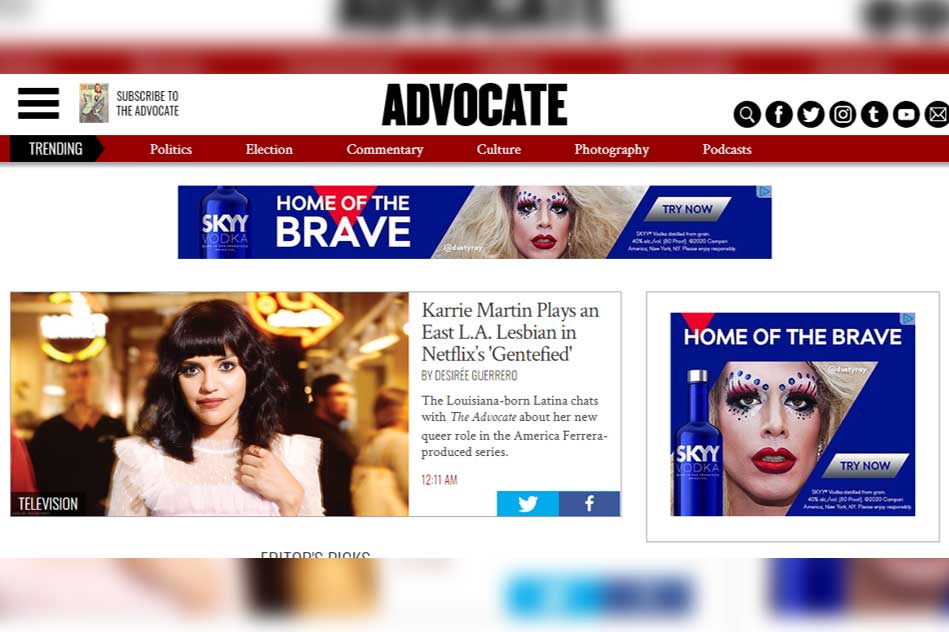 Now, as platforms like Google begin phasing out third-party cookies, the agency of firsts is focusing on shifting clients to what it calls a higher-fidelity ID by aiming to own the data itself. Gerhart says Mindshare is striving to be the “best data applicator, not aggregator.”

“Most data that exists out there is available on the open marketplace,” Gerhart notes. “Whether it’s through Axciom, Epsilon; they are selling their data to everyone. Data in and of itself is no longer a competitive advantage. That’s why things like neuroscience are really important to deliver the right message when the person is in the right frame of mind.”

The agency is proving that a fresh perspective can go a long way. After winning the Buffalo Wild Wings media account in late 2018, Mindshare set out to reinvent the restaurant chain’s annual NCAA partnership in 2019. During last year’s March Madness, Mindshare created a media strategy across TV, digital streaming, audio and social by deploying special spots only when the college basketball games went into overtime.

The agency swapped out previously placed Buffalo Wild Wings ads at the last minute, running three “overtime” ads in total, one of which drove more than $1 million in media exposure. Buffalo Wild Wings ended up with year-over-year sales growth. “I can honestly say that in my 20-plus year career, this alignment with Mindshare is one of the most symbiotic and progressive partnerships I’ve experienced,” says Brian Pruitt, senior director of national media at Buffalo Wild Wings parent Inspire Brands.