Art Director Recollects Working on Volkswagen During Bernbach Years
READ THIS NEXT
The 'Mad Men' Prop Auction: 5 Items You Need At Your Agency 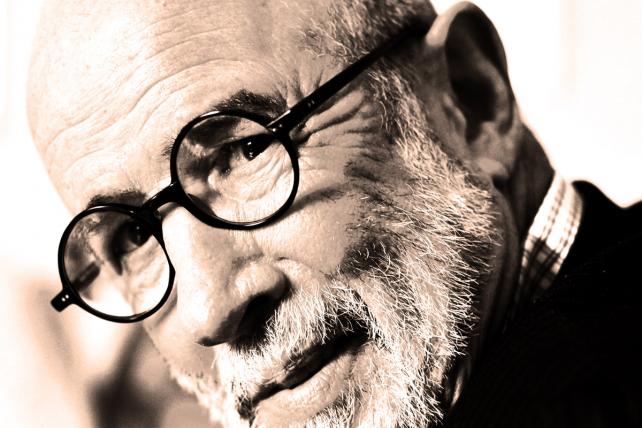 Bob Kuperman almost passed on the opportunity to be part of one of adland's hottest agencies and most-salivated over accounts. When the call came in from DDB's Ben Spiegel on a Friday afternoon asking Mr. Kuperman to join, he refused, because the $65-a-week salary was less than the $85-a-week he had been earning. "I told Ben, 'Well, I'd like to take the weekend to think it over,'" recalls Mr. Kuperman today with a chuckle. "And Ben said, 'Do you realize there's a line out the door to work here?'"

Mr. Kuperman's response: "Well, if you can't give me the weekend, give the job to the next guy in line."

Directly afterward, he relayed the news to someone at Cunningham & Walsh, who Mr. Kuperman says "spent every waking hour of every day and night working on his portfolio for only one reason -- to get into DDB." The incredulous reaction to his rebuff ("Are you out of your mind?") convinced Mr. Kuperman to relent and take the job on Monday.

If he hadn't, "1949 Auto Show," a classic commercial that is spot-on with the automaker's sensibility, might never have been created. Here, Mr. Kuperman describes how it came about. (Look for the cameo by McLean Stevenson.)

See Keith Reinhard reveal how he came up with McDonald's "You Deserve a Break Today" in the first installment in our series here.