From Little Caesars pizza portal to campaigns for sick and exploited children, No Fixed Address goes from startup to star | Ad Age
Skip to main content

Small Agency of the Year, 76-150 employees, Gold: No Fixed Address
READ THIS NEXT
Living on the Edge: This small shop learned that a setback can actually lead to success 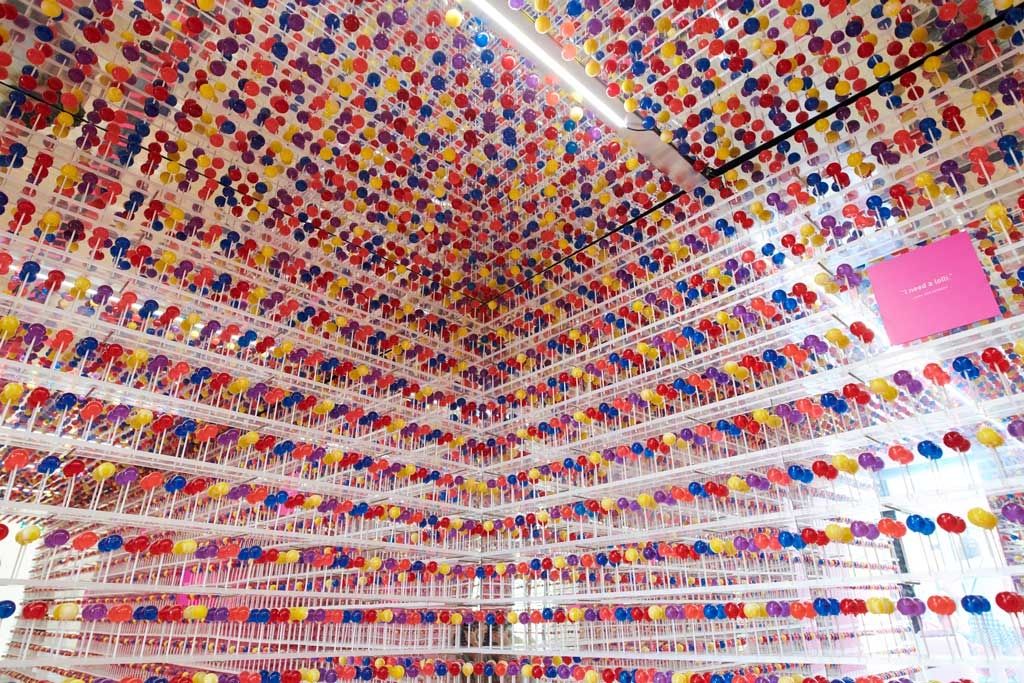 No Fixed Address drew attention to the plight of victims of child pornography, called "lollies" by predators.

In only three years, Toronto’s No Fixed Address has gone from startup to a shop with 41 clients, 140 employees and $11.5 million in revenue. This year it lured Jordan Doucette from Leo Burnett Co., where she was chief creative officer, as partner. NFA also raised eyebrows by announcing it is expanding into the U.S. with Mischief @ No Fixed Address, which will be run by another boldfaced name, former BBDO Chief Creative Officer Greg Hahn.

But even before taking on this new creative firepower, No Fixed Address was making waves with campaigns for Little Caesars, which it brought on last year, and a series of attention-getting experiential campaigns.

To promote Little Caesars’ online ordering system, the Pizza Portal, NFA seeded commercials with special hidden codes that fans found, entered on a microsite and won prizes. The result was a 20 percent increase in web traffic and a 7 percent rise in online sales. The shop also called attention to a harrowing statistic—that 10,824 new images of child pornography are uploaded every 12 hours—by creating an installation using the same number of lollipops. It called attention to the plight of the children, who predators call “lollies,” and drew 4.5 million social impressions, 125 million earned media impressions and a 580 percent in web traffic to the Center for Child Protection for donations.

To raise money for the Hospital for Sick Children, NFA created an immersive, three-hour Airbnb experience that replicated the unsettling experience of what it is like for a child to be in the facility, with live reenactments using doctors and nurses complete with a code blue. It was set up as an Airbnb for the price of $16,744, which is the cost of operating a room in the pediatric intensive care unit for the night. Local celebrities were invited to check in and the ensuing media pickups drove a 27 percent increase in donations. 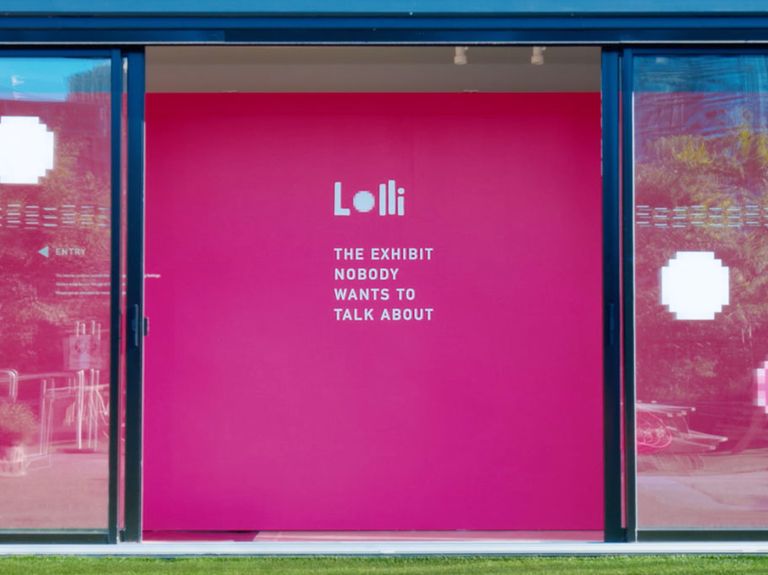 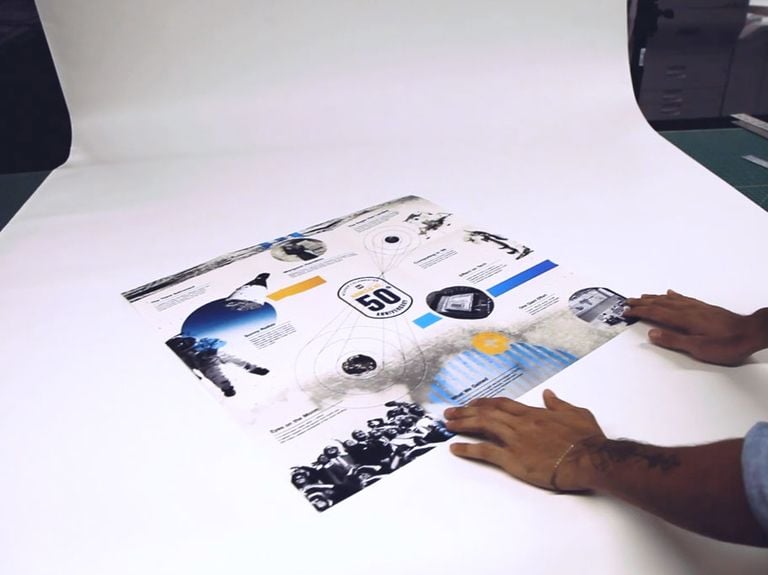 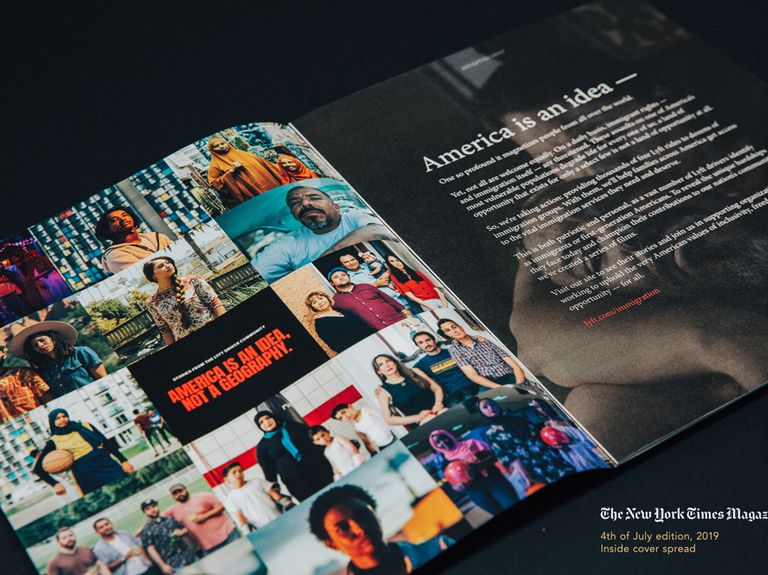