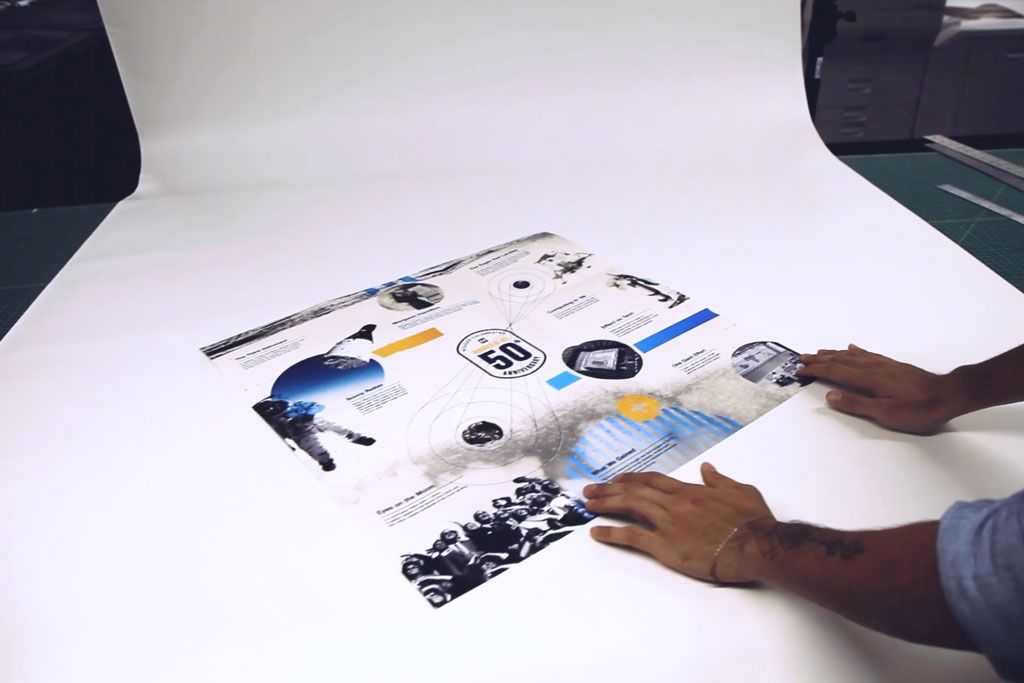 Mouser Electronics, which distributes electronics around the world, turned to Proof Advertising to engage a new audience of young, tech-savvy engineers. Mouser needed to go beyond touting product specs to engage a new cohort of engineers who spend less time with trade magazines and more time on digital platforms than their predecessors. Its challenge: To rebrand Mouser as a leader in technology that shapes the future.

Proof enlisted the late Grant Imahara of “MythBusters” to host a multiyear video series in which he travels the globe spotlighting leadership and innovation. The series highlighted 3D-printed autonomous cars, as well as working replicas of Iron Man’s gauntlet and Captain America’s ricochet shield created with Mouser parts. Each year of the series highlights a different emerging subject matter, with examples such as “Shaping Smarter Cities” and “Generation Robot.”

The campaign generated buzz among engineers and tech enthusiasts. Gizmodo, Fast Company and others picked up stories about the projects, for a total of over $9 million in earned media. Video views increased every year and cleared 6.2 million full episode views for the 2019 campaign. In a brand study, 41 percent of respondents said they plan to do business with Mouser.