Small Agency of the Year, International, Silver: Tech and Soul
READ THIS NEXT
Small Agency Awards entries are now open 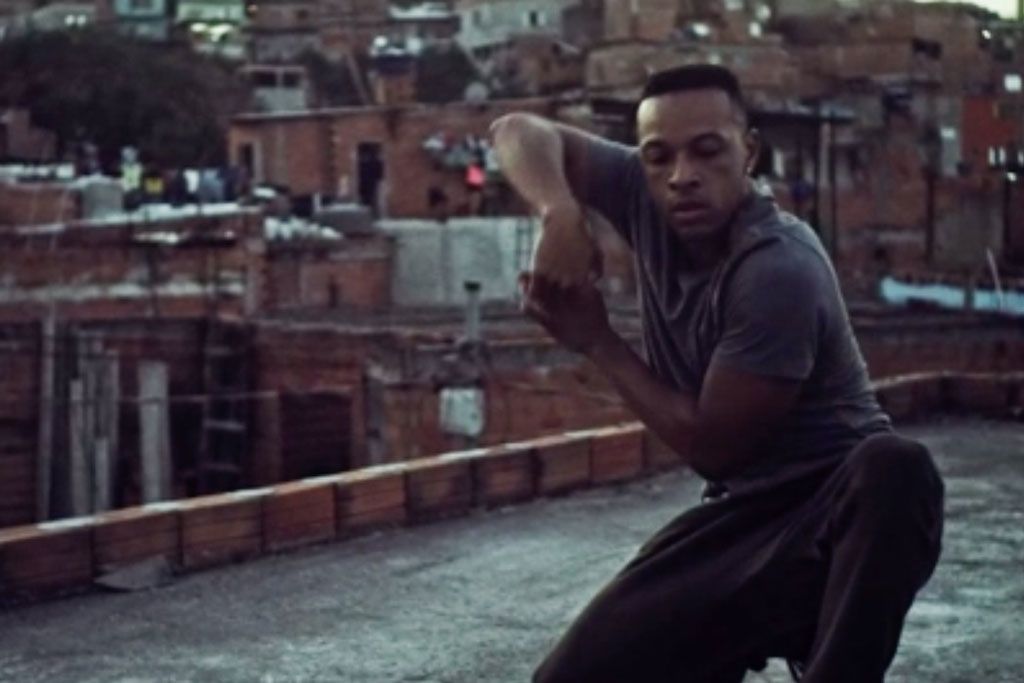 Brazil’s Tech and Soul has found surprising ways to score points for clients, including using an original song to launch a bank and soccer jerseys to support a Holocaust Memorial.

Such ingenuity helped the 35-person Sao Paolo shop–which, unlike many rivals, bills for ideas, not media commissions—boost revenue 4 percent last year despite a Brazilian recession that predates the pandemic.

Launching C6 bank for millennials was a challenge, particularly given a survey showing they’d rather go to the dentist than watch bank ads. Tech and Soul commissioned an original pop song that drew 2 million downloads and 1 million new accounts in three months.

Intolerance against minorities has grown in Brazil, where the Minister of Culture was fired for lifting phrases from a Nazi speech for his own use. Amid this, Tech and Soul boosted attendance 20 percent at Sao Paulo’s Holocaust Memorial last year by getting the Corinthians soccer team to place a Star of David above the logo on its jerseys. 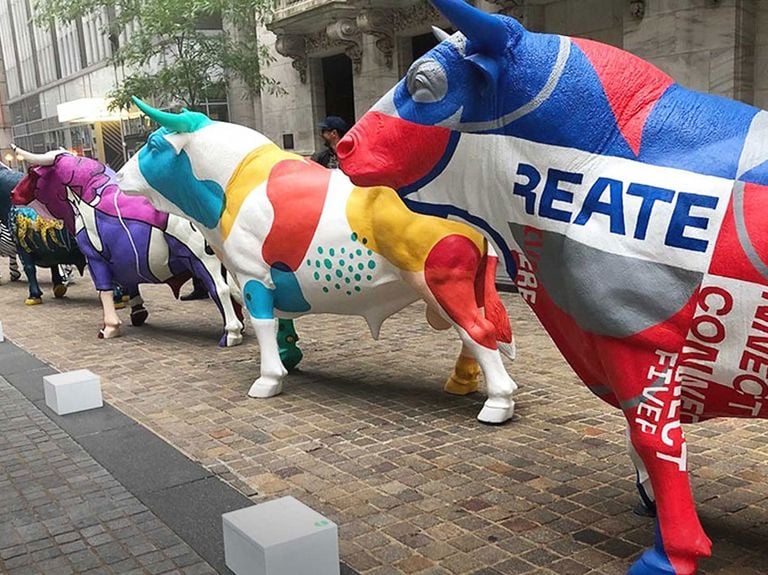 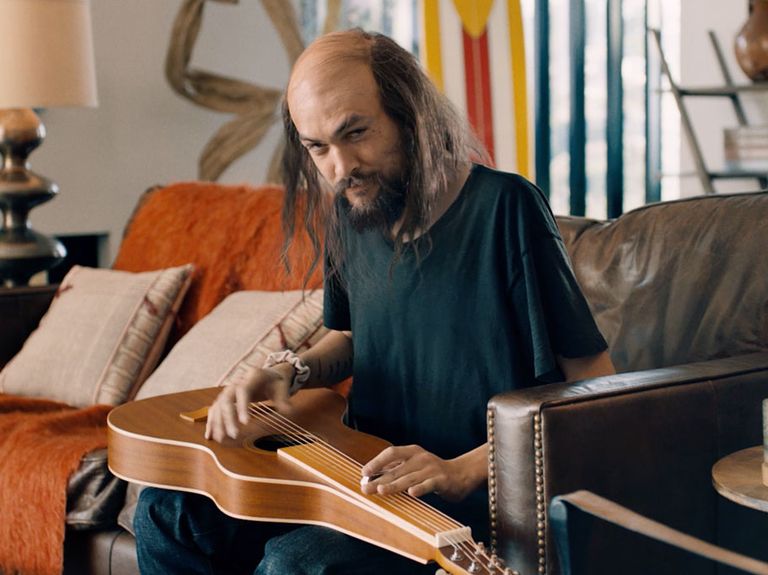