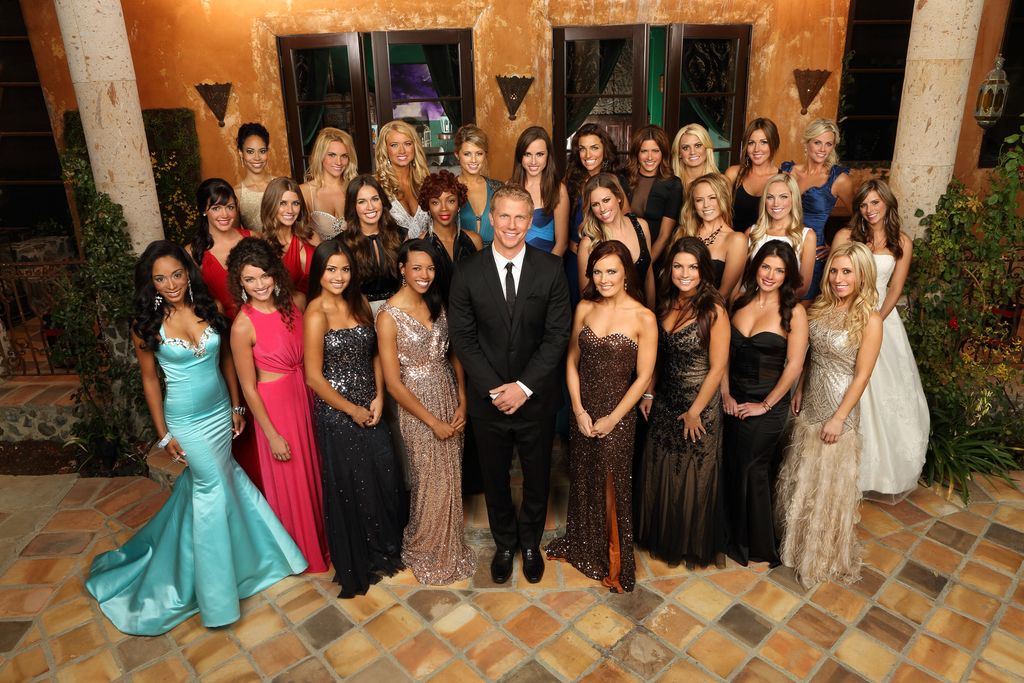 'The Bachelor' is one of 19 shows ABC plans to bring back for fall.

ABC announced its programming slate for next season, which includes 19 returning series and two new shows, but the network stopped short of revealing its schedule or announcing when its shows would return.

“Our top priority now is to work with our studio partners to ensure a safe return to production so that we can build on the strong momentum of a winning lineup with measured bets on new series that will invigorate our air and continue to deliver the quality programming that our viewers have come to expect and love,” Karey Burke, president, ABC Entertainment, said in a statement.

ABC is the latest network to hedge its bets as it prepares for a fall season amid the pandemic. The CW announced last week that it is pushing its new season to January 2021, and while Fox plans to bring back its season sometime in the fall, it is doing so by moving already-created summer shows into the fall schedule. CBS seemed confident it could bring its shows back within a semi-typical time frame.

ABC ended the season ranking No. 2 among adults 18-49, with a 1.1 rating, coming in behind Fox. ABC is in last place in total viewers, averaging 5.4 million viewers on any given night.

New shows include the thriller “Big Sky” from David E. Kelley about private detectives Cassie Dewell and Cody Hoyt, who join forces with his estranged wife and ex-cop, Jenny Hoyt, to search for two sisters who have been kidnapped by a truck driver on a remote highway in Montana. But when they discover that these are not the only girls who have disappeared in the area, they must race against the clock to stop the killer before another woman is taken.

There’s also the comedy “Call Your Mother,” which follows an empty-nester mom who wonders how she ended up alone while her children live their best lives thousands of miles away.