Cable group says it has more than 1,000 hours of TV programming ready immediately to fill any gaps if production delays occur due to the pandemic
READ THIS NEXT
NBCUniversal takes its upfront from Madison Ave to Main Street with '30 Rock' reunion 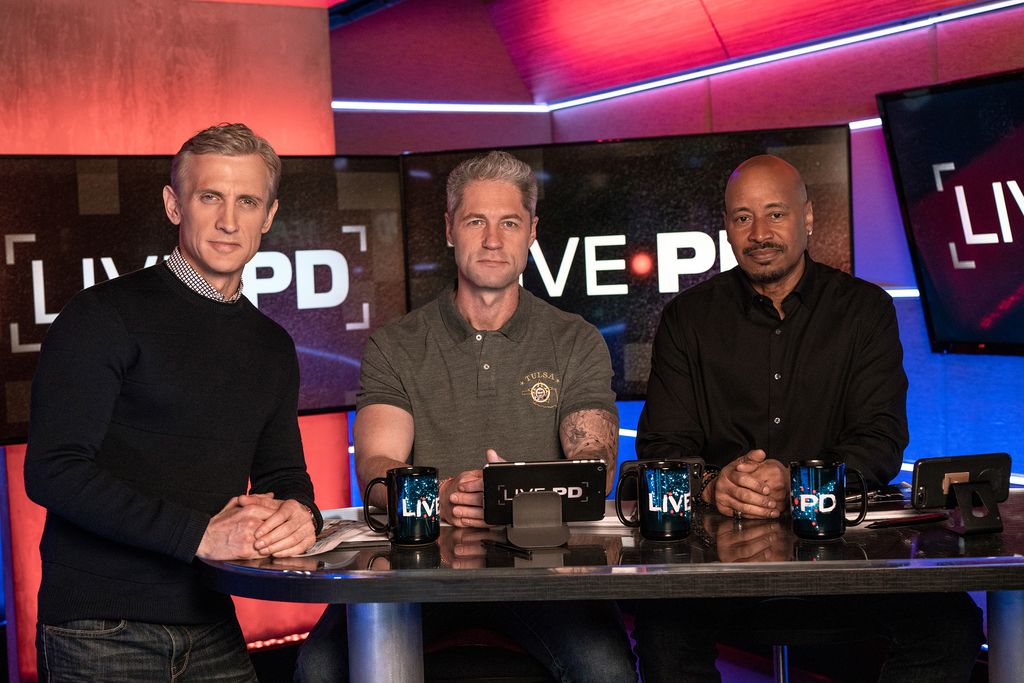 A+E Networks is touting stability in its upfront pitch to advertisers, highlighting not only new projects from high-profile talent, but also a pipeline of completed projects that won’t be hindered due to production delays amid the pandemic.

The cable network group, whose channels include Lifetime and History, along with its namesake, unveiled new projects from President Bill Clinton and Leonardo DiCaprio, along with a third movie in its franchise following Prince Harry and Meghan Markle, during a video sent to media agencies and their clients.

But it is also highlighting that it has nearly 1,000 hours of fresh programming that is immediately available, including new seasons of “Curse of Oak Island,” and “Married at First Sight.”

The message of stability is expected to be a theme during this year’s pitch to the marketplace. The absence of live sports and hiatus in productions due to coronavirus lockdowns has created plenty of uncertainty about the fall season.

“With so many unknowns at this critical time, A+E Networks remains a stalwart in the industry, ready to meet advertisers’ current needs with a stable of balanced content across top-performing genres,” A+E Networks group president Paul Buccieri, said in a statement.

Related articles
Watch: How TV is navigating the new normal
Jeanine Poggi
What happens to the fall TV schedule post-pandemic? A quick explainer
Anthony Crupi
How TV viewing changed over 45 days of lockdown
Jason Damata
Opinion: How will the pandemic accelerate the evolution of the TV ad market?
Mark Lieberman

Buccieri also noted that A+E’s reserve of owned content, including franchises like “Pawn Stars,” Lifetime movies and “Live PD,” gives the company the flexibility to fill in any possible gaps of original content, should production delay occur.

“We are constantly in production, 52 weeks a year with our content … We are in every single genre of content creation … This provides a level of stability and fresh content that sets us apart,” he says.

This stability, says Peter Olsen, executive VP, ad sales, A+E, gives the network group an advantage when talking to the marketplace, especially compared to those who air sports and content where productions are on hiatus.

Of course, it’s unclear if marketers will actually be ready to make commitments for next year at a time when there is little clarity over when the country will fully open up.

Olsen says the company will also continue its push into attribution and striking more deals with metrics outside of the traditional Nielsen demos. But he admits the pandemic could have stymied some momentum in these efforts, which he says had gained steam over the past year.

History will air a new documentary series exploring the history of the American presidency, produced in conjunction with Clinton, along with two presidential miniseries on Theodore Roosevelt and Abraham Lincoln, executive produced by DiCaprio.

A&E is expanding its live content with “What’s It Worth.” Jeff Foxworthy hosts the show, which will combine both on-air and online components. The network is also expanding its relationship with the WWE for a new series that takes viewers on the hunt for lost memorabilia from the league.

Lifetime, which plans to premiere 50 new original movies in the remainder of the year, announced the development of a third “Harry & Meghan” movie following the royal couple.

Register for Ad Age's TV Pivot where TV sales leaders, media buyers and marketers will discuss the future of deal-making and the way forward amid the pandemic.