Univision addresses 'elephant in the room' ahead of TV Upfronts 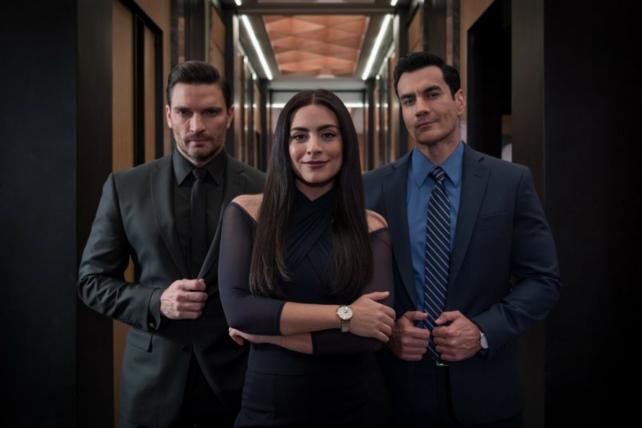 Amid a major upheaval, Univision got out ahead of the TV upfronts to say that it's continuing to grow and reinvent itself for the shifts happening in TV.

"I want to address the elephant in the room," said Tonia O'Connor, chief revenue officer, Univision, at a press event Friday morning, ticking off the business review, cost cutting initiatives and layoffs that have hit Univision over the past few months.

Earlier this year, the Hispanic media company squelched plans for its long-anticipated initial public offering. Then CEO Randy Falco announced in March that he would retire at the end of the year, a year earlier than originally planned. The company also lost its chief financial officer, Francisco Lopez-Balboa, and Gizmodo Media Group CEO Raju Narisetti.

Despite these looming uncertainties, Univision wants the upfronts to be business as usual, and announced on Friday several new initiatives to show that the company is moving forward.

For the first time, Univision and Fusion Media Group, which it owns, will go to market under one umbrella, O'Connor said. She also announced that Univision is partnering with brands and platforms like Snapchat, Twitter, Oath and PopSugar to create content and is renewing its three Facebook Watch shows.

Additionally, Univision has built a new branded-content studio that will leverage data through the analytics firm Fokal to help develop content for marketers.

And Univision introduced a new on-demand subscription service, which aside from its own library content, will include content from third-parties like BBC Studios, Viacom and Televisa, among others.

Univision is revamping its upfront presentation, with plans to scrap the typical dog-and-pony stage show for more of an experiential showcase of its brands and content.

One of Univision's biggest difficulties has been that for many media buyers Spanish is not their first language, making it more challenging for them culturally to connect with the programming. So, this year, instead of showing a bunch of clips of shows that may not resonate with the audience, Univision will immerse buyers and advertisers into the worlds of their programming.