A Look at the Work Aimed at a Growing Population
READ THIS NEXT
Marketers: Bicultural Hispanics Need to be Heard, So Give Them a Voice
The beginning of February marks the start of the official Asian Lunar New Year season. In some cultures, such as Chinese, it is the Year of the Rabbit. In other cultures, such as Vietnamese, it is the Year of the Cat. Both the Chinese and Vietnamese attribute their zodiac to traditional calendars and the science of astronomy. The basis for their astrology focuses more on planetary movements and also follows a lunar calendar rather than one guided by the sun. Since I'm not an expert on Asian astrology, I'll defer to the experts in the field.

There are many stories as to why there isn't a cat among the 12 core Chinese zodiac figures, and several stories as to why there isn't a rabbit on the Vietnamese calendar. The fable I was told as a child involves a rat. Allegedly, the Lord Buddha himself called several animals to visit him, including the cat. The cat told his friend the rat about Buddha's call. Unfortunately for the cat, his friend the rat forgot to wake him up in time for the meeting with Lord Buddha. The rat was so eager to see Lord Buddha that he was the first in line for the meeting; hence, the rat is the first icon to lead the Chinese zodiac. The cat, being complacent and very comfortable in his bed, overslept and missed the party altogether. Therefore, cats aren't celebrated or listed in the Chinese zodiac.

For the Vietnamese, the cat is an important part of their zodiac. For Vietnamese, cats symbolize strength of character and determination, tempered with thoughtfulness and sensitivity. And even though the Chinese zodiac doesn't include a cat, it isn't uncommon to see both rabbit and cat icons in Chinese and Vietnamese communities. This is due, in part, to the large number of Vietnamese of Chinese heritage living here in North America.

Asian Lunar New Year is observed and celebrated in various ways and styles by several Asian communities. Some communities celebrate at the beginning of the year, including Koreans and Japanese. Other communities such as Cambodian, Hmong, Lao and Thai celebrate their Lunar New Year in March, April, May or even December. Most of these celebrations involve traditional foods, family gatherings, visits to temples and churches, and community events.

If you were born in any of these years, you would be deemed a rabbit and/or a cat: 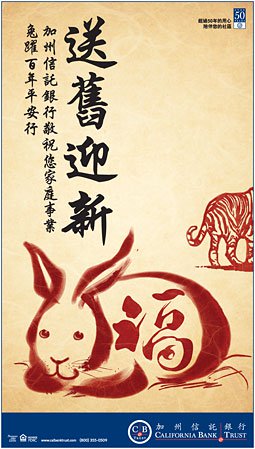 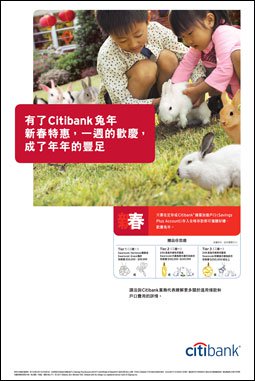 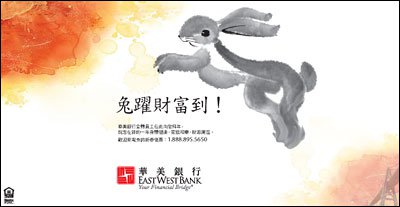 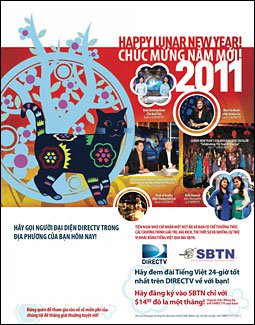 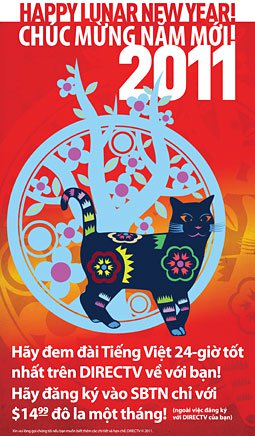 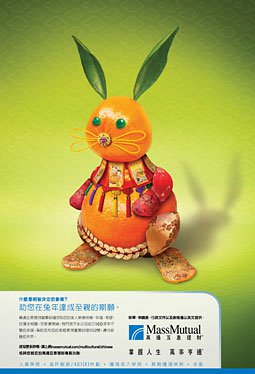 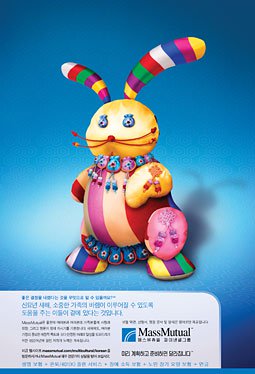 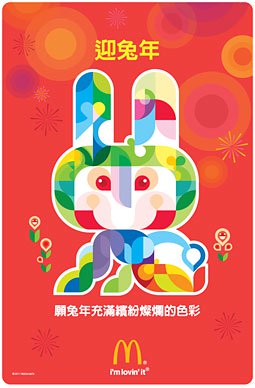 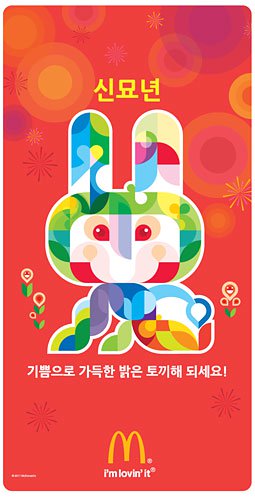 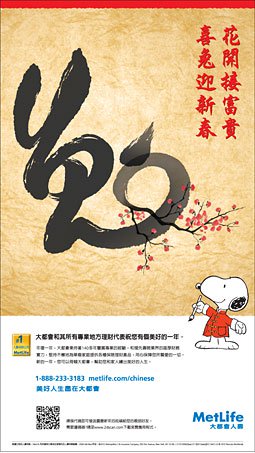 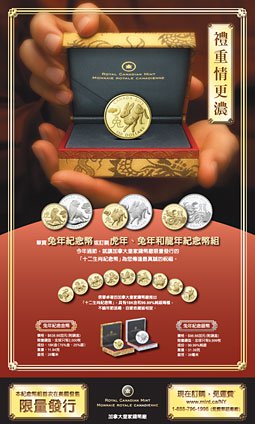 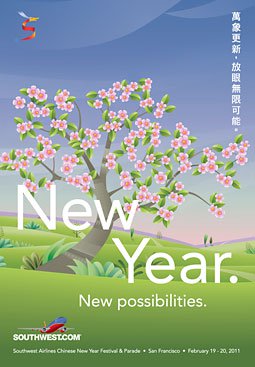 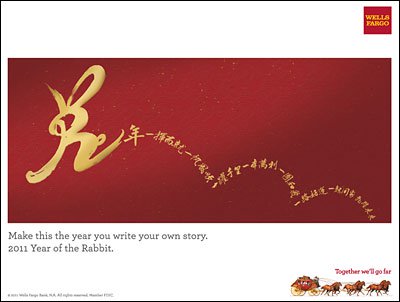 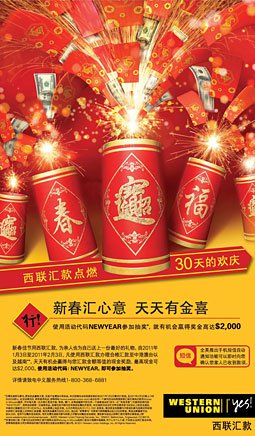 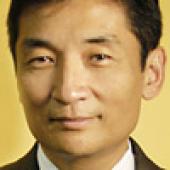 Bill Imada
View all articles by this author