NEW YORK (AdAge.com) -- Has Pepsi aligned its marketing graphics and rhetoric too closely with that of President Obama's election campaign? That issue has been ricocheting around the blogosphere of late and Pepsi brands chief Frank Cooper officially addressed it as part of the company's pre-Super Bowl press conference this week. At one point, Mr. Cooper almost seemed to suggest that the Obama campaign may have found the inspiration for its own logo in Pepsi's marketing images -- rather than visa-versa. 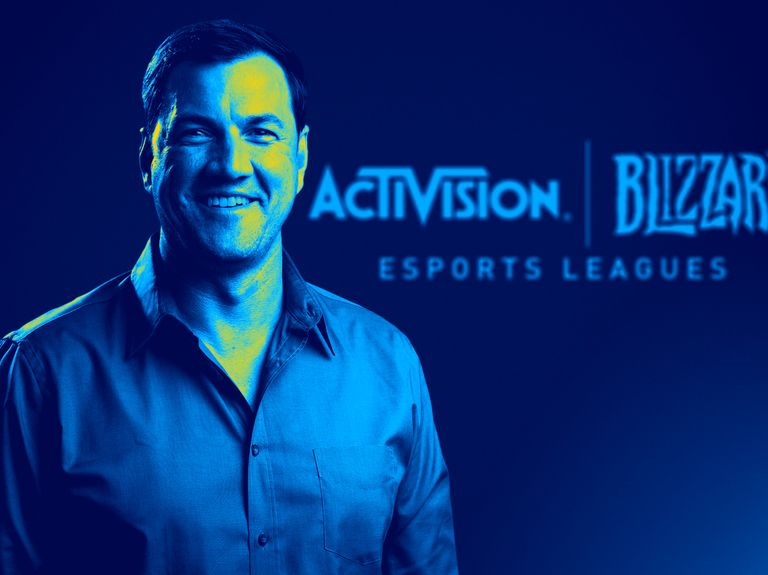 Watch: Activision Blizzard Esports CRO on how brands can be part of the future of gaming 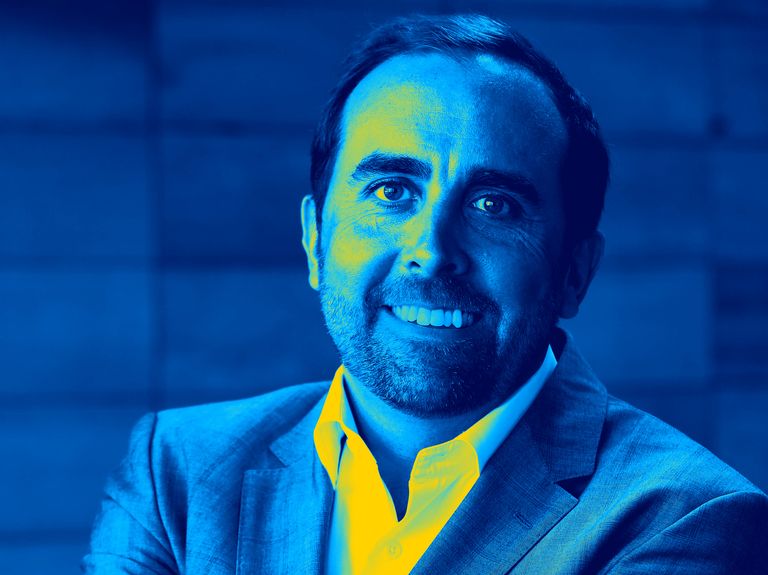