Gerard Bush and Christopher Renz talk about their journey from marketing to activism
READ THIS NEXT
Studio 30 presents: Big brands banding together to support small businesses

Welcome to Ad Age Remotely, a streamed video segment focusing on the issues of the day.

In this live episode of Ad Age Remotely, Gerard Bush and Christopher Renz, writers and directors of the Lionsgate film "Antebellum," will talk about following their dual passions of filmmaking and politics. They'll also discuss why they pushed to have the film released on streaming services before theaters reopened and how their outspoken activism has shaped their careers.

The longtime partners, who work as Bush+Renz, are also working on the upcoming film "Rapture," which focuses on religious divisions and environmental allegory, and the documentary "All Deliberate Speed," which chronicles the unraveling of school desegregation.

But originally, they worked in marketing, creating ads for champagne and sports cars. In 2016, they produced Harry Belafonte's "Against the Wall" police violence PSA, which featured Black actors including Michael B. Jordan, Danny Glover and Van Jones, and they have created spots for Amnesty International and the NAACP. 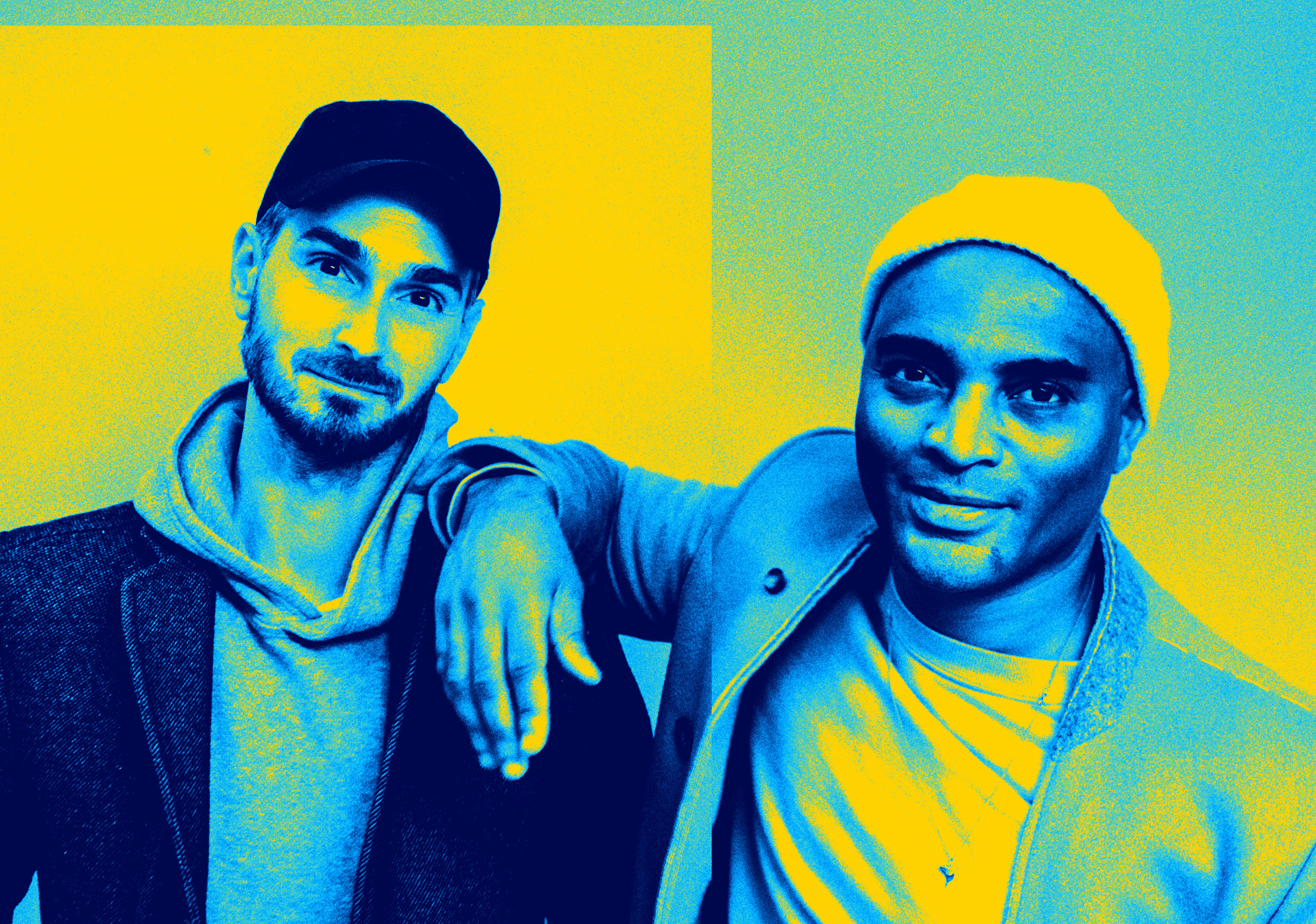 Watch: R/GA CMO on how the ad world can push prison reform

Watch: Donny Deutsch on branding, the agency business future and other big ideas

Watch: Nick Emery on brands taking back control of their media strategy