4 ways to engage voters in a polarizing political landscape 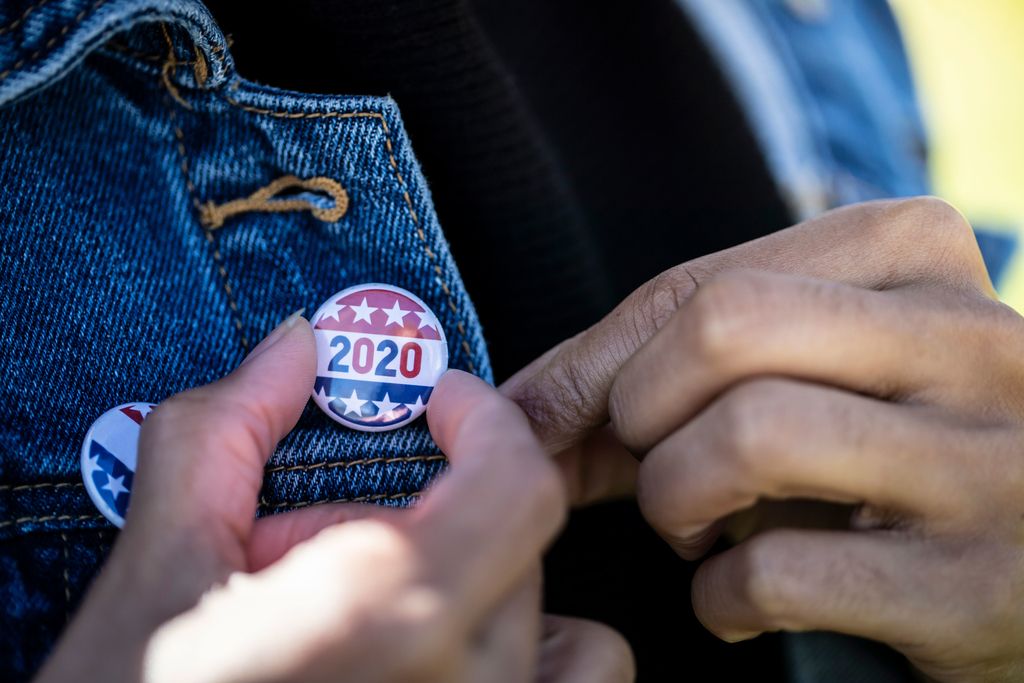 Amid heightened sociopolitical tension over the past several years, consumers have been inundated with political messaging across the media they consume daily. The 2016 presidential and 2018 midterm elections saw political ad spend increase significantly, and Magna Global estimates that total ad spend in 2020 is 35% higher than it was in 2016.

One trend became evident this election season: Political and advocacy advertisers found they were more effective when they ensured their creative did more than just spur consideration for a candidate—it also needed to deliver trust and transparency to consumers. This was especially true as nearly nine in 10 voters agreed that politics have never been more polarizing.

In order to understand how political ads can be most effective and meaningful for consumers, Xandr and WarnerMedia, in conjunction with MarketCast, conducted research to better understand voter sentiment nationwide. Findings indicate that voters consider political advertisements especially relevant today. Moreover, voters are eager to learn about political issues, and they actually rely on ads to stay informed.

To resonate with voters, marketers must first understand their mindset. According to Xandr and WarnerMedia’s research, there are four critical components to consider regarding political advertising:

The two main presidential nominees are well-established at this point, but over two-thirds of voters are still eager to learn about different political views. Further, while two in three voters are very or extremely informed about the presidential election, the majority report being only somewhat informed about local and state elections. There is still time to educate voters on state and local elections about which they are not as knowledgeable.

With today’s polarized politics, voters expect and appreciate ads that don’t lean too far to one side of an issue. This lack of bias engenders greater trust. An advertiser should lean on numbers and facts—voters want to see the stats that prove a candidate’s track record.

Voters are overwhelmed by the news they hear day to day. While people generally recognize the value of political advertising, political ads that appear too often and interrupt their time with media fail to deliver on relevance. Positive ads that deliver a hopeful view of the future in a nonintrusive manner are a welcome respite.

The majority of voters report often seeing ads for candidates they can’t even vote for, and the leading challenges to effective political advertising are frequency and intrusiveness. By correcting these missteps and delivering a message that is educational, unbiased and hopeful, a political advertiser has the opportunity to connect meaningfully with voters before Election Day.

The elements that make for a successful political advertisement are not too different from those for general advertising. Xandr’s ongoing research and consumer anecdotes continue to show that following the recipe for relevance—meeting a consumer need at the right moment in time and evoking an emotion—provokes interest, engagement and action.

Particularly during uncertain times, voters are turning to political ads and brand communications to stay informed. If executed properly, political ads can deliver real value for politicians and brands as well as consumers and voters.

Xandr is AT&T’s advertising company and a leader in advanced TV, creating a better solution for advertisers and media companies. Xandr Invest and Xandr Monetize, our strategic platforms built on more than a decade of AppNexus’ innovation, optimize media spend across screens for buyers and sellers alike. For more than 143 years, AT&T has used data and technology to inform and improve the consumer experience.