10 brands that launched print magazines in 2019

Print isn't dead for branded content, with tech players showing it special love
READ THIS NEXT
10 of the decade's most shocking client-agency breakups 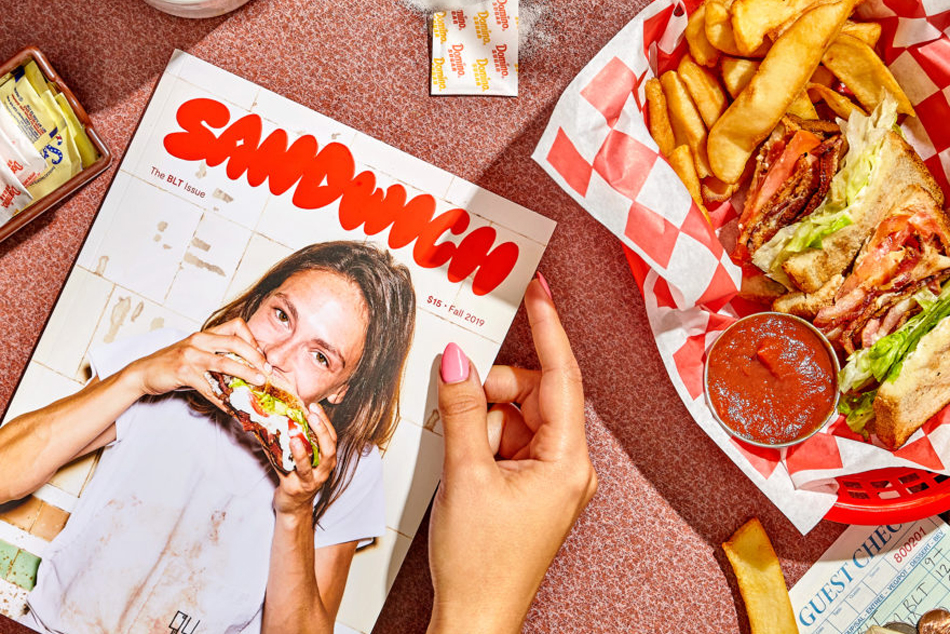 Think print is dead? Well, not as long as content marketing lives.

Joe Pulizzi, CEO of the Content Marketing Institute, says print is far from dead for brand specialty publications and believes more brands should buy magazines and content producers struggling to make it on their own. He says the shuttered Grantland, a sports and pop-culture blog, was a missed opportunity for a brand like Nike or Under Armour.

Sir Kensington’s
Unilever, marketer of Hellmann’s, launched Sandwich magazine to support its other mayonnaise brand, the upstart Sir Kensington’s. The premier edition, via TCO, London, is a deep dive into the BLT.

REI
The outdoor brand this fall launched Uncommon Path, distributed to members and in its 155 stores.

Uniqlo
In August, the casual apparel brand from Japan’s Fast Retailing in August launched LifeWear, a biannual title distributed free in stores worldwide. The first edition had 120 pages and an press run of one million, half in English and half in Japanese. Features included a Tokyo city guide, an interview with Roger Federer, a celebration of the 25th anniversary of fleece and, of course, in-depth looks at Uniqlo merchandise.

Away
The direct-to-consumer luggage brand took a turn for the paradoxical in 2017, launching a travel magazine called Here.

Facebook
The digital duopolist and serial killer of ad-supported media in 2018 launched Grow, a quarterly magazine for business leaders and executives.

Airbnb
One of the earlier big digital players to launch a print magazine, Airbnb collaborated with Hearst to launch its eponymous title in 2017, focusing on people you might meet while renting someone else’s home.

California Closets
The modular custom storage retailer in 2017 launched Ideas of Order magazine about design, space, organization and stuff that you might put in your closets.