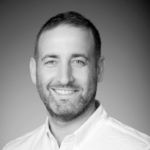 Evan Rutchik is Chief Revenue Officer (CRO) at Ogury. He has managed award winning media campaigns since 2007, previously holding senior roles at digital media leaders on both the technology and agency sides of the business. After joining Ogury in late 2016, Evan has been responsible for scaling the company's US sales and business effort from the New York City office. Here he has overseen record growth as well as established Ogury's reputation in North America, opening offices in 10 major US cities. Evan resides on the board of the IAB Mobile Center of Excellence. He often moderates and speaks on panels across the world as an expert thought leader in mobile marketing, first-party data and consumer privacy. Evan holds dual degrees in Management and Advertising from Syracuse University and an MBA from NYU Stern. 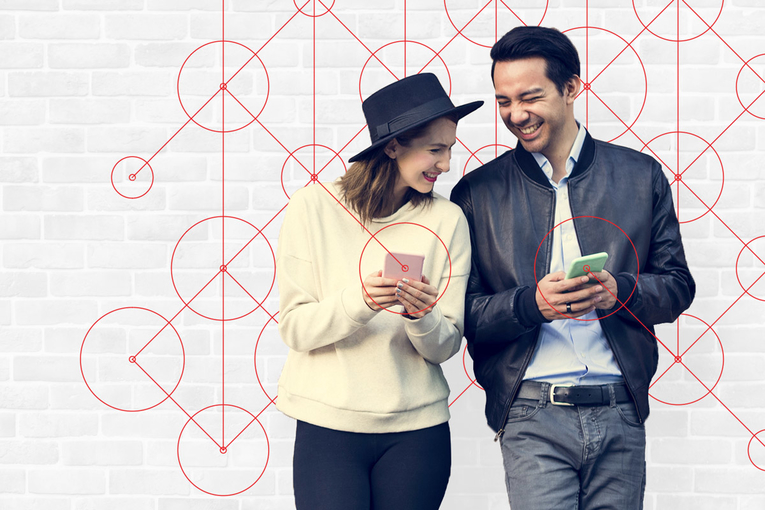 Lasting relationships are built on trust, and trust is earned