For our AAPI Heritage Month Creative Excellence series, the W+K senior art director reflects on the award-winning 'You Can't Stop Us' ad that touched audiences far and wide with its powerful visual message

In honor of AAPI Heritage Month, Ad Age is highlighting great moments in the careers of AAPI talents across the industry in our AAPI Creative Excellence Series. Today, we are thrilled to feature Naoki Ga, senior art director at Wieden+Kennedy Portland.

Ga was recently honored as a finalist at Ad Age’s Creativity Awards and is an industry vet of two decades. Born in Tokyo, he was inspired to enter advertising by his father, a former Dentsu exec who had shown him powerful work such as Nike's “Good v. Evil,” the 1996 soccer spot directed by Tarsem Singh that depicted soccer pros in a face-off with the devil. Ga is a graduate of SVA and has worked around the world, including at Ogilvy Singapore and Wieden+Kennedy Tokyo before arriving at the agency’s Portland office. Throughout his career, he’s filled our proverbial pages with his inventive, well-crafted ideas such as Nike’s delightful “Music Shoe” and “Free Face” campaigns, which demonstrated the flexibility of the brand’s line of Free shoes.

Despite English being his second language, Ga's work consistently cuts through, thanks to his passion for conceiving universal visual solutions to problems and pushing the boundaries of communication. Here, he shares one of the most important projects of his career—a Nike film that will no doubt go down as one of the industry’s all-time classics, the Emmy- and Cannes Lions Grand Prix-winning “You Can’t Stop Us" for Nike. 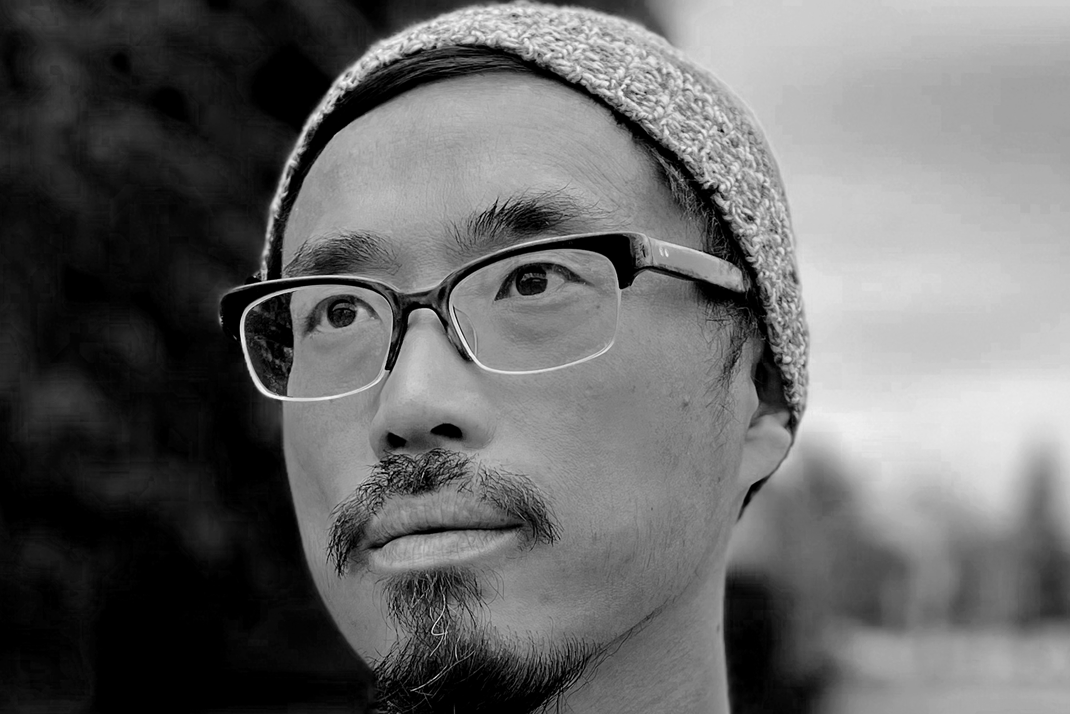 Back in the day when I was a “fresh off the boat” student trying to major in advertising, I was discouraged from pursuing that path. There was a preconception that international students like me can only move in the direction of graphic design, particularly due to our lack of native English abilities. However I knew that using words was not the only way to reach people, and I continuously pushed to solve the briefs and problems visually, which eventually became my strength. When English isn’t your first language, it forces you to learn to be more efficient with how you communicate, and the work grows to be more universally understood, unbound by language.

2020 was a challenging year for everyone else and for me, it marked an important milestone in my career. Along with my partner Dylan Lee, I had a very ambitious visual idea that seemed crazy to do, much more so when we were all figuring out how to work remotely, balancing life at home and worried about family abroad.

The spot produced in the midst of the developing pandemic was part of a big Nike campaign called “You Can’t Stop Us”— about togetherness and the power of sports. It was a visual anthem that united athletes across a split screen, making them move and appear as one figure, conveying the message of unity and hope, in the midst of being separated due to Covid and the challenges of the sociopolitical climate.

During the process, it was very important to me how we weave the kinetic movement of the visuals seamlessly while reinforcing the storytelling. It took an enormous amount of teamwork, reviewing over 4000 pieces of footage and continuously communicating with the team, figuring out what could work or not. I was striving hard for perfection, and everyone who was invested in it wanted it to come to life.

While it achieved many industry acknowledgements, it felt really special to me as it has been widely recognized by everyday people who are not in the industry. I kept hearing stories from friends, telling me about how their moms or uncles or cousins were talking about it. It is so rewarding to hear that type of response from the public. I feel like with the work, I have moved closer to my goal—to inspire and send out a positive message out globally, encouraging people to be positive and overcome hardship. I am grateful for the opportunity to show compassion about trying to understand the crazy and divided world we live in now, finding the voice of hope.

Nike: Nike takes Emma Raducanu back home ahead of Wimbledon