Jeff Fang is the latest to step into the spotlight for our AAPI Heritage Month Creative Excellence Series. Fang, who was born in Palo Alto, California, is a second-generation Chinese Taiwanese American whose parents immigrated to the States from Taiwan.

He's currently a creative director at Goodby Silverstein & Partners in San Francisco and before that, made stops at agencies including Heat and Wieden+Kennedy, in both the Portland and Shanghai offices. Throughout his career, he's produced numerous standout entertaining campaigns, for brands including Nike (such as a beauiful animated China tribute to Kobe Bryant and a comedic trio of ads explaining why the country doesn't have more basketball stars); EA (including an unabashedly over-the-top ad starring Kevin Hart and James Franco); Jordan Brand and the Golden State Warriors, among others. "I feel blessed every day to get to do what we do. To tell stories. To try to entertain, inspire, move people," he said of the job.

Here, Fang shares an especially moving and surprising Nike campaign he helped create while at Wieden+Kennedy Shanghai, the brand's first-ever Lunar New Year ad, which cleverly imagined the holiday tradition of red envelope gift-giving into a generational, athletic face-off between a feisty aunt and her equally spirited niece. 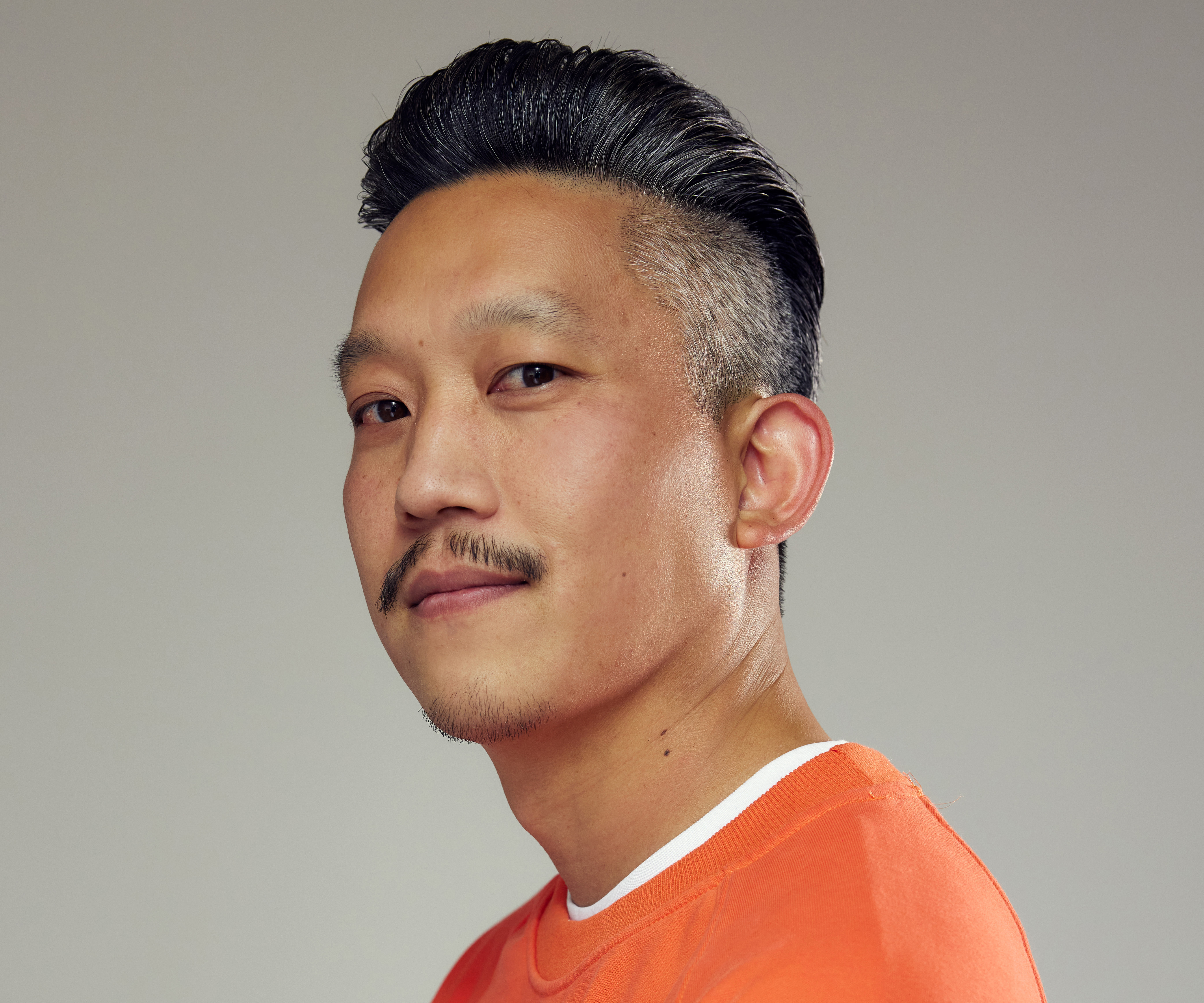 My parents immigrated to California from Taiwan to the U.S. in their 30s. It was a place completely foreign to them, a place where they couldn’t speak the language. To build a better life for their kids, they worked at the same restaurant for 40 years.

When I moved to Shanghai with a little family of my own, I thought a lot about my parents’ experience and how different my move was. I too was moving to a place that was completely foreign, where I couldn’t speak the language (well). But because of my parents’ sacrifice, I was lucky to be there on a personal journey to gain cultural perspective.

It was interesting seeing what Chinese American traditions overlapped with local Shanghainese ones—especially when I was getting briefed on Nike’s very first Lunar New Year commercial.

In China, Lunar New Year is like the Super Bowl or Christmas. It’s the one time of year when everyone looks forward to—and pays attention to—commercials. That’s over 1 billion people watching ads about going home for the holidays.

We also know Nike is at its best when it is the voice of the athlete. So the idea was born out of that insight. How do athletes take on normal Lunar New Year traditions?

During Lunar New Year, it’s customary for elders to give children red envelopes, or hong bao (紅包). The children then respectfully refuse the hong bao. This goes on for decades until the children grow up to have a family of their own, and it’s the children’s turn to give back to their elders.

We put a spin on this old tradition with two athletes at the center of the story, an auntie and a niece. In many ways the auntie reminded me of my aunt, mom and grandma. My grandma was five feet tall but could run you down like the Terminator if you tried to pay the bill.

This project will forever be a special one, made with a special group of people. I’m proud of the story we got to tell and the little bit of Chinese culture we were able to highlight.

Nike China: Nike may have uncovered the source of China's basketball shortcomings

Nike China: This Springy Video Game is Actually a Way to Test Out Nike Running Shoes