Campaign for Alpha Foods from Mischief @ No Fixed Address also includes ads saying if plants taste like meat, you can do anything

By
Jessica Wohl;
Ann-Christine Diaz
Published On
May 19, 2021

The meat alternative category is getting increasingly crowded, so plant-based food brand Alpha Foods is trying to stand out with a DIY approach: it's inviting consumers to "grow" their own meat.

The new campaign from Mischief @ No Fixed Address features a fresh take on the "meal kit."  Packages sent to consumers don't include ingredients for your dinner. Rather, they come with the seeds for the vegetables required to grow the ingredients of Alpha's plant-based foods like nuggets, burritos and more. 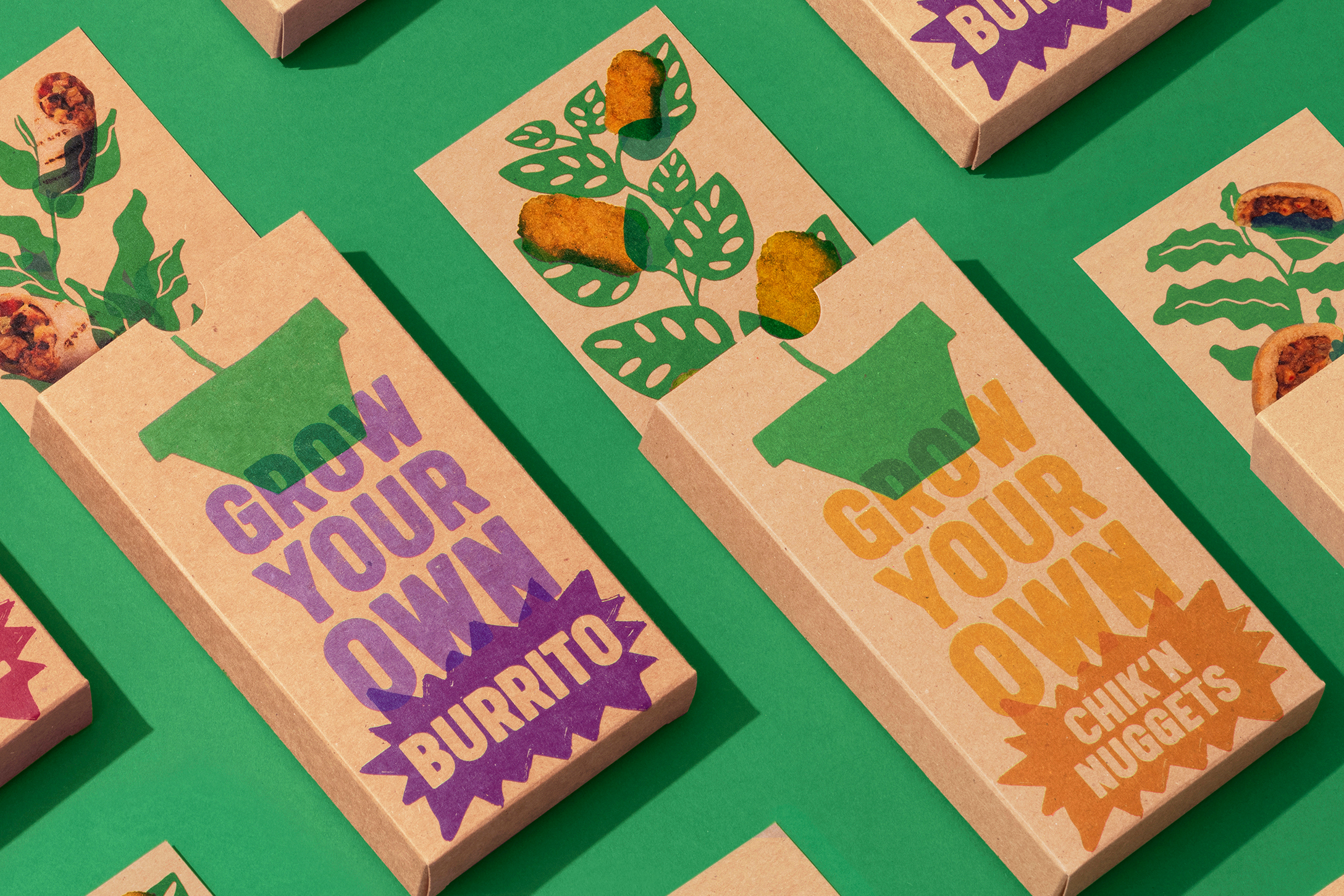 Sounds like a lot of work to get to your hamburger substitute—which perhaps is the point. "You can actually grow the natural ingredients which go into Alpha Foods’ plant-based snacks with these kits," said Kevin Mulroy, partner and executive creative director at Mischief in a statement. "Is it worth it? Probably not. We’re just making a point about all the fresh components that make up these tasty meatless meat products. Best to leave this to the professionals and order some instead.” 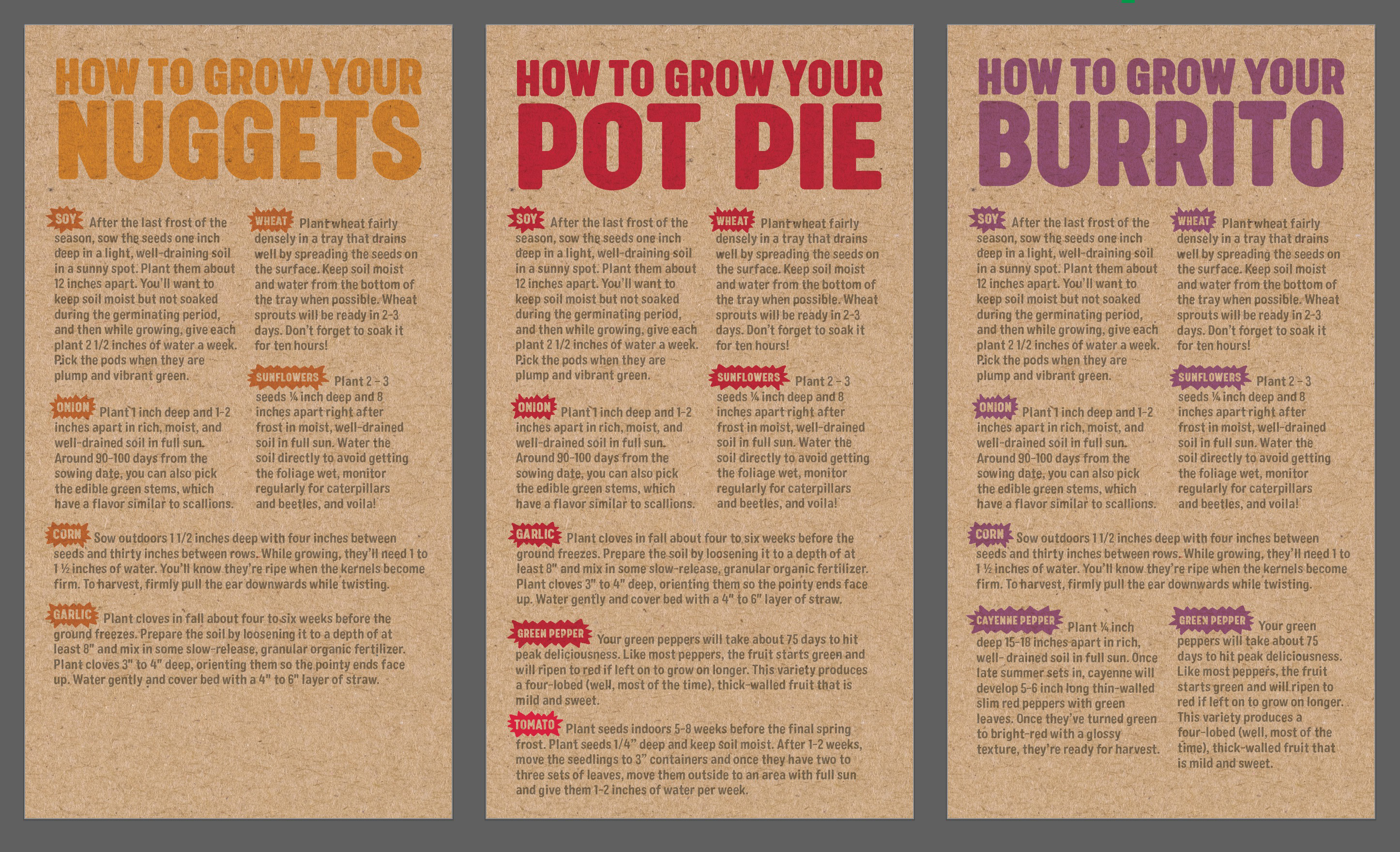 The campaign also includes a series of TV spots that suggest that if plants can be meat, people can do anything, such as a parent avoiding telling his kids which one is his favorite.

Another spot shows a passenger in a car heading past a farm who sees horses and doesn’t shout “horses!”

A third spot shows a woman actually saying hi to a woman she knew in high school.

“We thought, if Alpha Foods can taste so much like real meat it almost seems impossible, let’s have fun highlighting this through the small meaningful moments to show that anything really is possible. Like admitting you were the only one who didn't like Hamilton," added Mulroy.

The use of humor is a way to distinguish Alpha Foods from competitors such as Kellogg’s Morningstar Farms, Beyond Meat, Impossible Foods, Tyson’s Raised & Rooted line, Nature’s Fynd and others seeking to win over vegetarians, vegans and so-called flexitarians, those who still eat meat but want to reduce their consumption.