Best of 2015 No. 7 TV/Film: Google Supercuts the Cutest Animal Pairings Ever

Droga5 Spot For Android Will Have You Coo-ing

At #7 in TV/Film/Branded Content, good for a quick and dirty laugh, found footage ads are commonplace in advertising. But this one for Google Android via Droga5 New York, which cut together scenes of unexpected animal buddies and set to to the classic track "Oo-de-lally" from Disney's "Robin Hood," has had a lasting impression. Agency founder David Droga had told us such an ad wasn't something he expected to come out of his agency, but we're glad it did.

Google knows us all too well, it seems. It's not enough to give us cute animals -- how about the cutest animal pairings ever? This new film for Android, by Droga5, New York, pairs chicks with cats, lambs with elephants, tigers with bears, lemurs with lion cubs and more. Which neatly illustrates the brand tagline: "Be Together, Not the Same." "Oo-de-lally," a classic track from Disney's animated "Robin Hood," completes the adorable package. 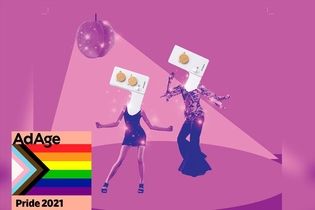 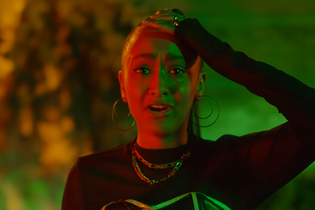