How Google boosted Black businesses hurt by the pandemic

For our Black History Month Celebration of Creative Excellence, BBH USA President Amani Duncan recounts a passion project from her first days at the agency

Continuing our Celebration of Creative Excellence for Black History Month, we are excited to have BBH USA President Amani Duncan, a marketing and strategy vet who honed her skills over three decades at some of the most exciting entertainment brands. She joined BBH NY in 2020 as its president, and last year, she stepped up to her current role overseeing BBH in the States. Prior to agency life, she served as MTV’s senior VP of music, steered brand marketing at Martin Guitar and was chief marketing officer at Sean Combs’ Bad Boy Worldwide Entertainment Group, among other leadership roles. She’s also a passionate advocate for diversity and equity and is a founding member of female leadership network Chief. She also serves on 4A’s Board of Directors, 4A’s Diversity, Equity and Inclusive Steering Committee and Outward Bound USA.

“Like many industries, it’s a difficult task for a woman to successfully navigate the world of music, especially from the business side,” said this week’s guest editor, The Martin Agency Chief Creative Officer Danny Robinson. “But if you look at Amani Duncan’s resume and track record you wouldn’t know it. Her drive and tenacity helped her land senior executive positions at Universal Music Group, Virgin Records, the CMO role at Sean Combs Enterprises, and the senior vice president of music at MTV. And her experience, skill, commitment to championing women and people of color (she’s been a welcomed cheerleader for me), and her long string of successes is what makes her the exact right choice as president of BBH. We are fortunate to have her in our industry.”

Here, Duncan shares a passion project that she dove straight into after stepping into her first role at BBH in fall of 2020, a Google-backed initiative supporting the Black-owned businesses that were disproportionately affected by the pandemic. 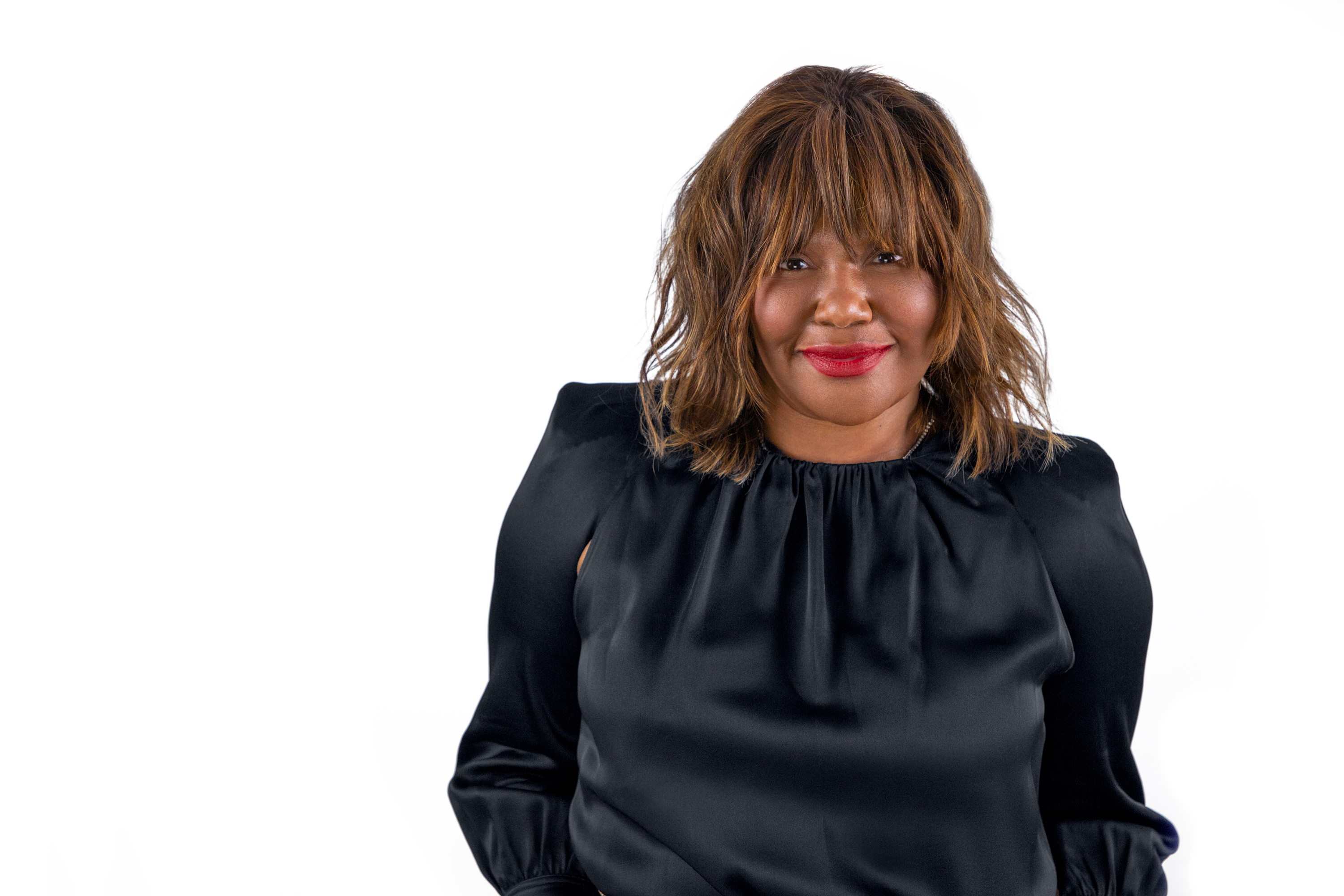 Two weeks after starting at BBH N.Y. as the agency's new president, I made a call to Google asking for a meeting to pitch a proactive big idea as soon as possible–time was of the essence. The meeting was confirmed for that week.

The idea was simple and beautiful in its intent. During the pandemic, small businesses were hit hard, especially Black-owned businesses at the rate of 41%. Recognizing this urgent need and our desire to help, we looked to Google–the destination for helpfulness.

Here’s the proposition: Why not use the helpfulness of Google to help redirect the spending power of the nation’s biggest shopping day toward Black-owned businesses? Six weeks later, "Black Owned Friday" launched with the music industry’s maestro Wyclef Jean, who scored not only the theme song but also created an ode to his favorite Black-owned business Vibez in Jersey City, NJ.

"Black Owned Friday" resonated with consumers and elevated the conversation around Black-owned businesses by 300%. The campaign became an industry favorite during award season, winning over 20 awards, including “Most Purposeful Campaign of the Year” from Campaign U.S. 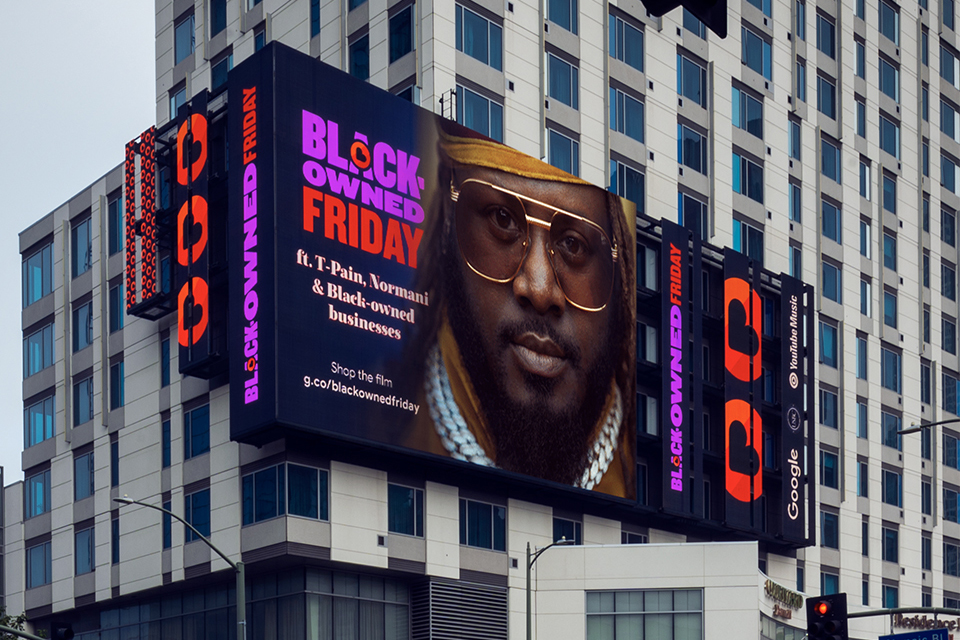 We were thrilled to be able to continue the work with Google in 2021, further expanding the initiative. We enlisted Grammy Award-winning artist T-Pain to create a new song for a shoppable music video featuring over 150 products from Black-owned businesses with an accompanying website. T-Pain created a smash hit, inviting the incomparable Normani to add her voice to the track, and the rest is history!

As a Black woman raised by two small business owners, this campaign is deeply important to me. I watched my parents struggle to keep their businesses thriving, and I also watched them persevere and be successful. When I accepted the role of president, I envisioned how I wanted to lead an agency of black sheep into the future and what positive impacts I would strive to achieve. To be able to have the "Black Owned Friday" campaign as my first was more than what I dreamed for.

I am so glad I still believe in dreaming. 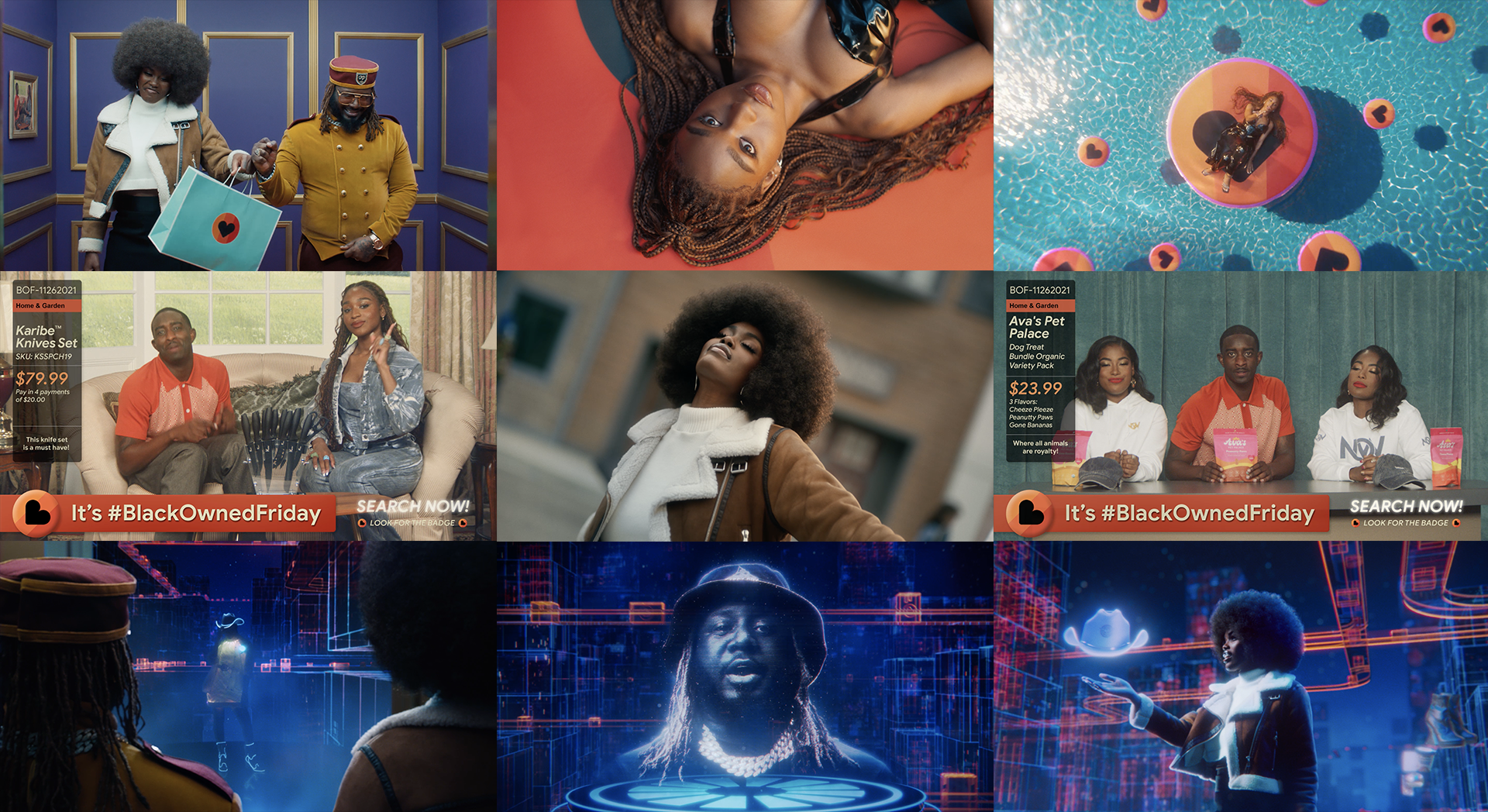 Google: Google's Oscars ad tells a heart-tugging tale about its employee, a child of deaf adults