At No. 14: The Cannes Lions Grand Prix-winning effort from U.K. publication The Big Issue, which leveraged LinkedIn to help sustain income—and provide training—for vendors who lost access to customers during the pandemic.

The Big Issue, the U.K. magazine sold by homeless and vulnerably housed people, giving them the chance to earn legitimate income, has been hit hard by the pandemic as its employees suffer from lack of footfall on the nation's urban streets. But now, a new partnership with LinkedIn is helping them to reach out to former customers who might previously have bought the magazine from them on the streets.

In a pilot campaign by FCB Inferno, nine sellers of The Big Issue are joining LinkedIn. Each has been given a premium account as well as training to help them to reach out online to customers to let them know that they can purchase the magazine digitally. They have also been given free tablets, donated by Dixons Carphone, in order to create their accounts and take part in training. The scheme is also designed to help boost their digital skills and prepare them for future employment.

Vendors' profiles are all searchable via The Big Issue's LinkedIn page, and the idea is that they can reach out to new and existing customers in businesses near where they used to sell on the street. Starting today, the campaign will be boosted by posts on LinkedIn by The Big Issue as well as a blog post by LinkedIn U.K. country manager Josh Graff.

The Big Issue vendors run their own micro business buying copies of the magazine for £1.50 and selling them for £3 on the street, keeping the difference. However, when COVID-19 hit, The Big Issue was forced to sell copies digitally for the first time as a result of the pandemic, affecting its vendors' whole way of life.

"The Big Issue had suddenly had to pivot online but they wanted to stay true to that personal connection between the vendors and their customers," explains Jess Giles, associate creative director at FCB Inferno. "We thought, even if they can't necessarily see them on the street, how can we bring that spirit back?"

None of the nine vendors in the pilot had been on LinkedIn before, adds Associate Creative Director Austin Hamilton. "A lot of them said we've been on Facebook, we've been on Twitter, but with LinkedIn, they almost felt that they didn't belong there."

In order to identify former customers, vendors have been given lists of big companies around their former pitches, and they received training in how to find the people they recognize. "LinkedIn is a smart platform on which to do this because it's hyper-targeted to where people used to work," says Hamilton. It's also a good choice for The Big Issue as it tends to be a more "positive" social platform, he adds. "Everyone already is sharing uplifting stories and boosting each other, as opposed to sometimes on other platforms."

Beth Thomas, head of partnerships and programs at The Big Issue, says that while The Big Issue had already been providing financial assistance and emotional support to its vendors during the pandemic, the LinkedIn campaign has allowed it to address the two biggest challenges faced by its sellers.

"Vendors were obviously impacted in terms of income, but also in terms of the everyday contact they had every day with their customers, leading to social isolation and loneliness. The great thing about this campaign is that it gives the vendors the opportunity to address both of those issues. They're able to connect with their communities, their customers, and now with each other."

The Big Issue will monitor the pilot scheme before a possible expansion. "Things take time and everybody's different," says Thomas. "We've learned a lot from previous pilot schemes such as taking cashless payments; we started off with 20 vendors in 2019 and we now have 570 vendors across the U.K. If that could be where we are down the line, that would be amazing."

Update: At the Cannes Lions Internation Festival of Creativity, The Big Issue and FCB Inferno earned a Creative eCommerce Grand Prix. It was one of the two big winners, the other going to Anheuser Busch InBev's "Tienda Cerca," a delivery service designed to help local shops in Latin America. 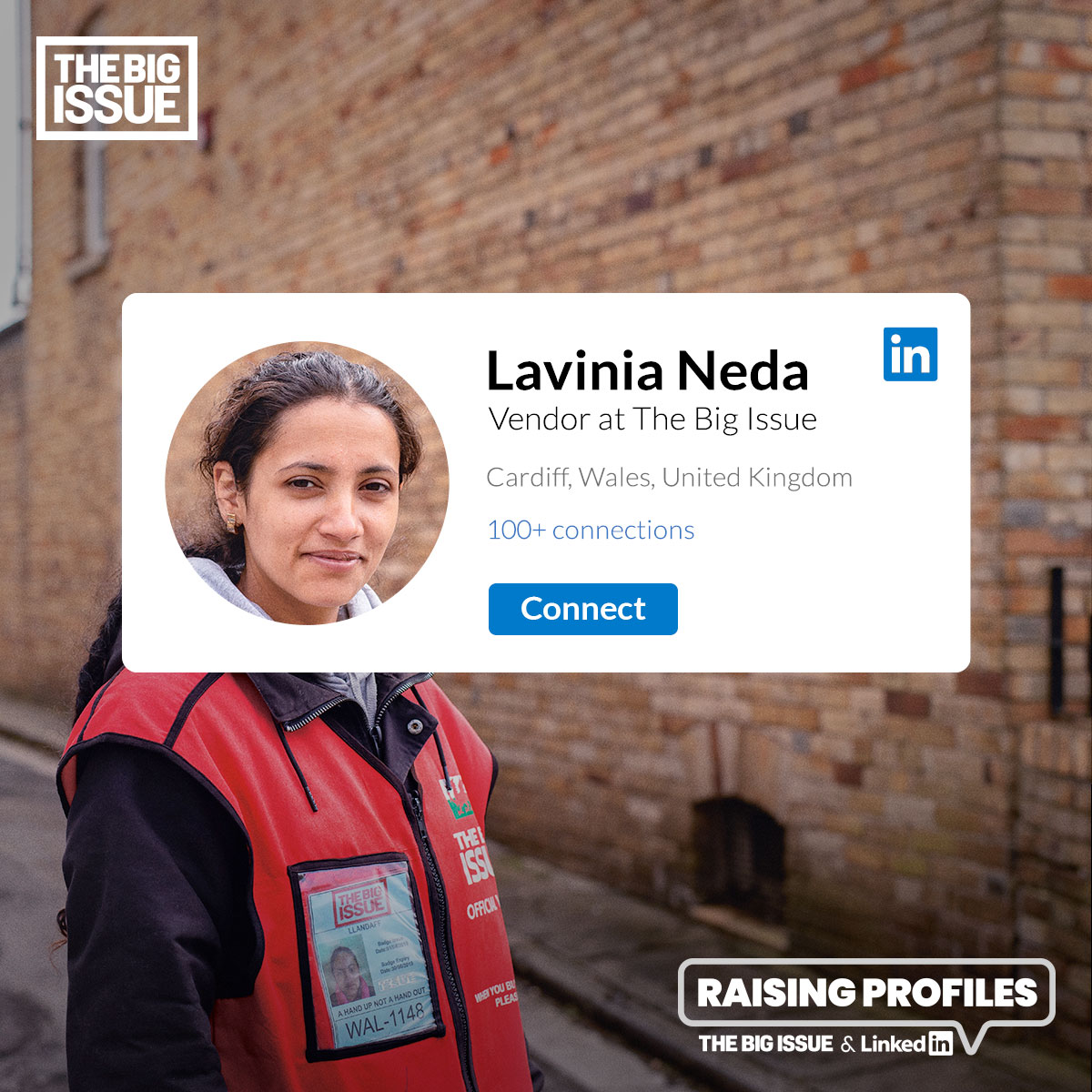 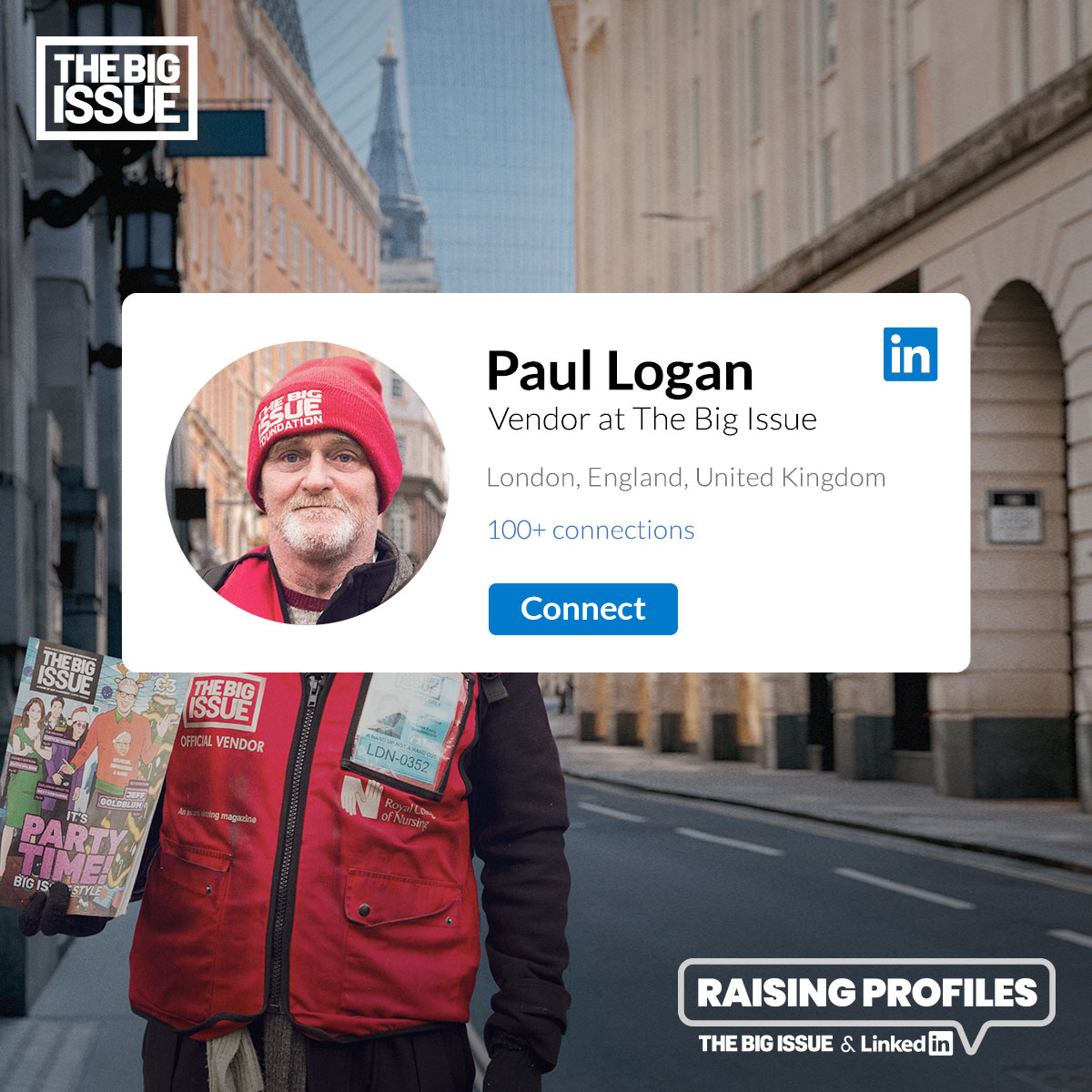 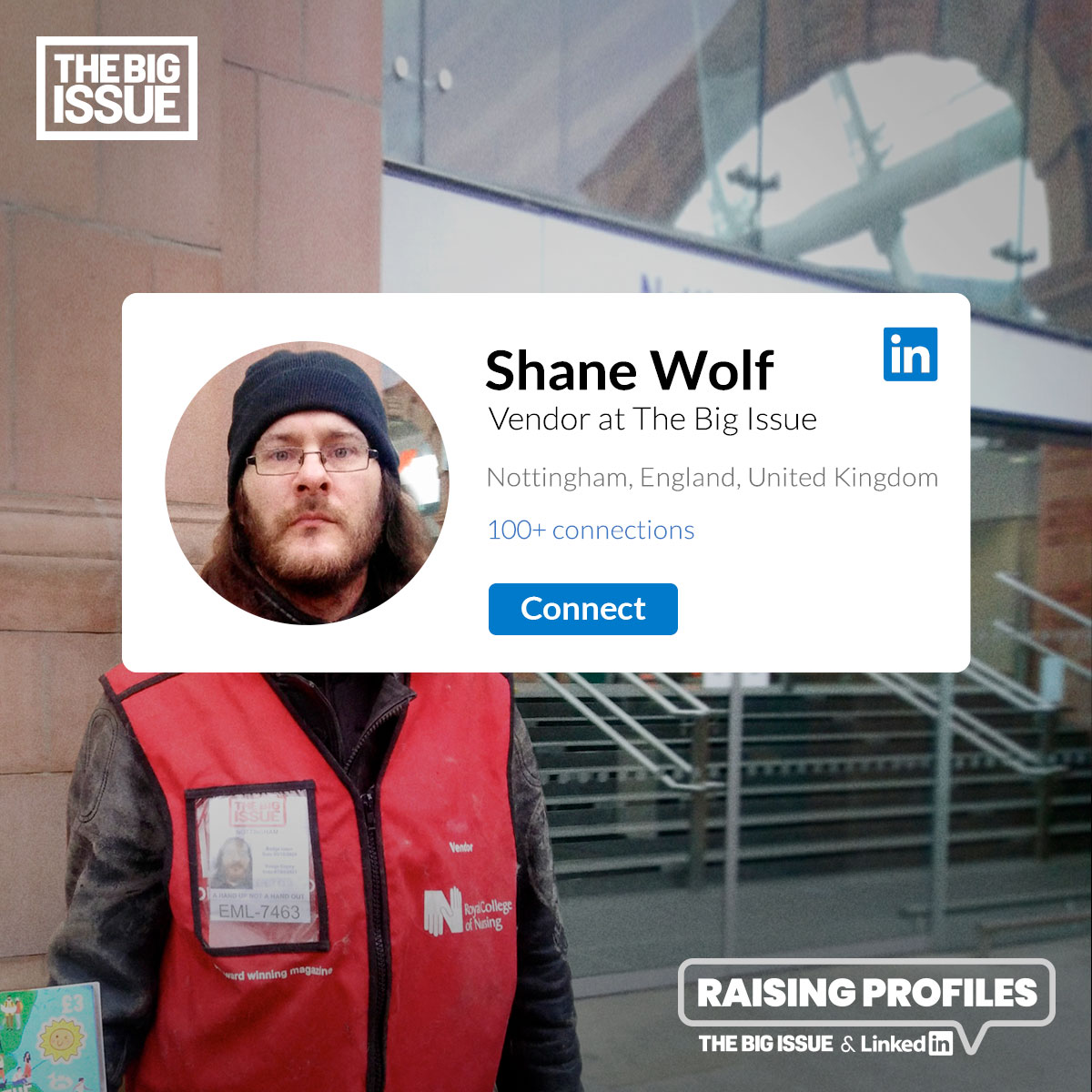 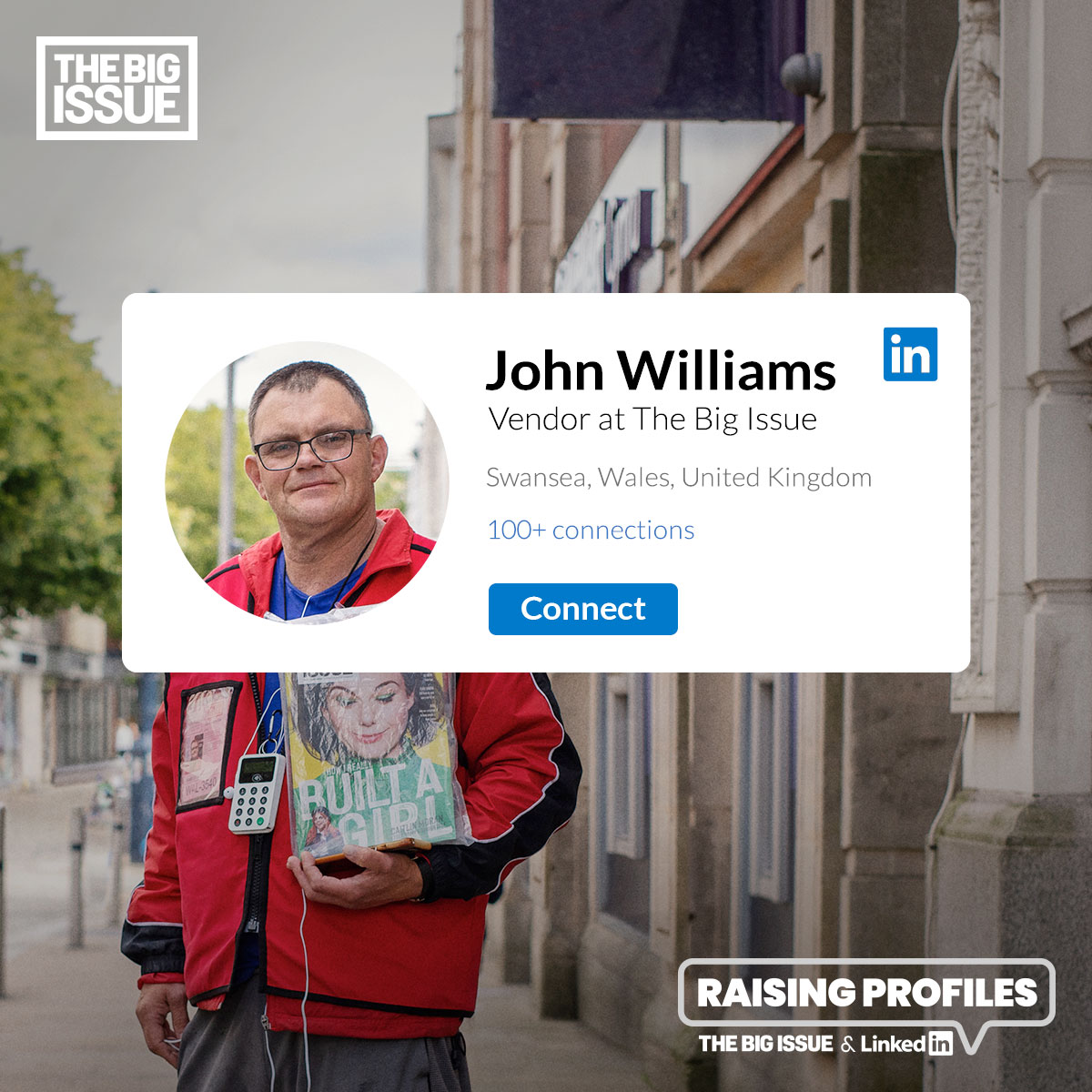