Research on topical CBD ointments is still young, but most studies suggest it is effective for, among other things, soothing muscle inflammation and recovery. But for the athletes and adventurers who would most benefit from CBD, many may not have the time to stop and try something new. That’s why cannabis brand Charlotte’s Web is meeting those with the sorest muscles on their turf, installing vending machines containing its products in unlikely locales.

Charlotte’s Web’s Hemp-Infused Topical Formula vending machines, self-powered and nature-safe, popped up in five locations that high-intensity outdoor athletes needed them most—such as the top of a giant rock spire in Moab, Utah or on a road biking route in Flagstaff, Arizona.

The stunning, National-Geographic-worthy documentary was directed by pro climber Jon Glassberg, who also runs his own production company Louder than Eleven. The film shows the grueling installation of the large machines in difficult and treacherous terrain as well as some of the real-life athletes who would benefit from CBD oil self care.

The campaign was one of his last projects creative vet Andrew Lincoln led while director of integrated marketing at Charlotte’s Web. (Prior to going client-side, Lincoln had co-founded Boulder agency Work in Progress and he recently moved back to the agency world as SVP executive creative director at FCB Chicago. Lincoln says the CBD vending machine campaign in summer of 2020, but the company was forced to shelve it until now because of COVID.

Prior to this effort, he oversaw a campaign featuring massive weed-positive murals in Brooklyn, Los Angeles, Chicago and Washington, D.C. The latest push is reminiscent of a campaign he co-led out of WorkInProgress that installed an apparel shop on the side of a 300 foot cliff in Colorado. 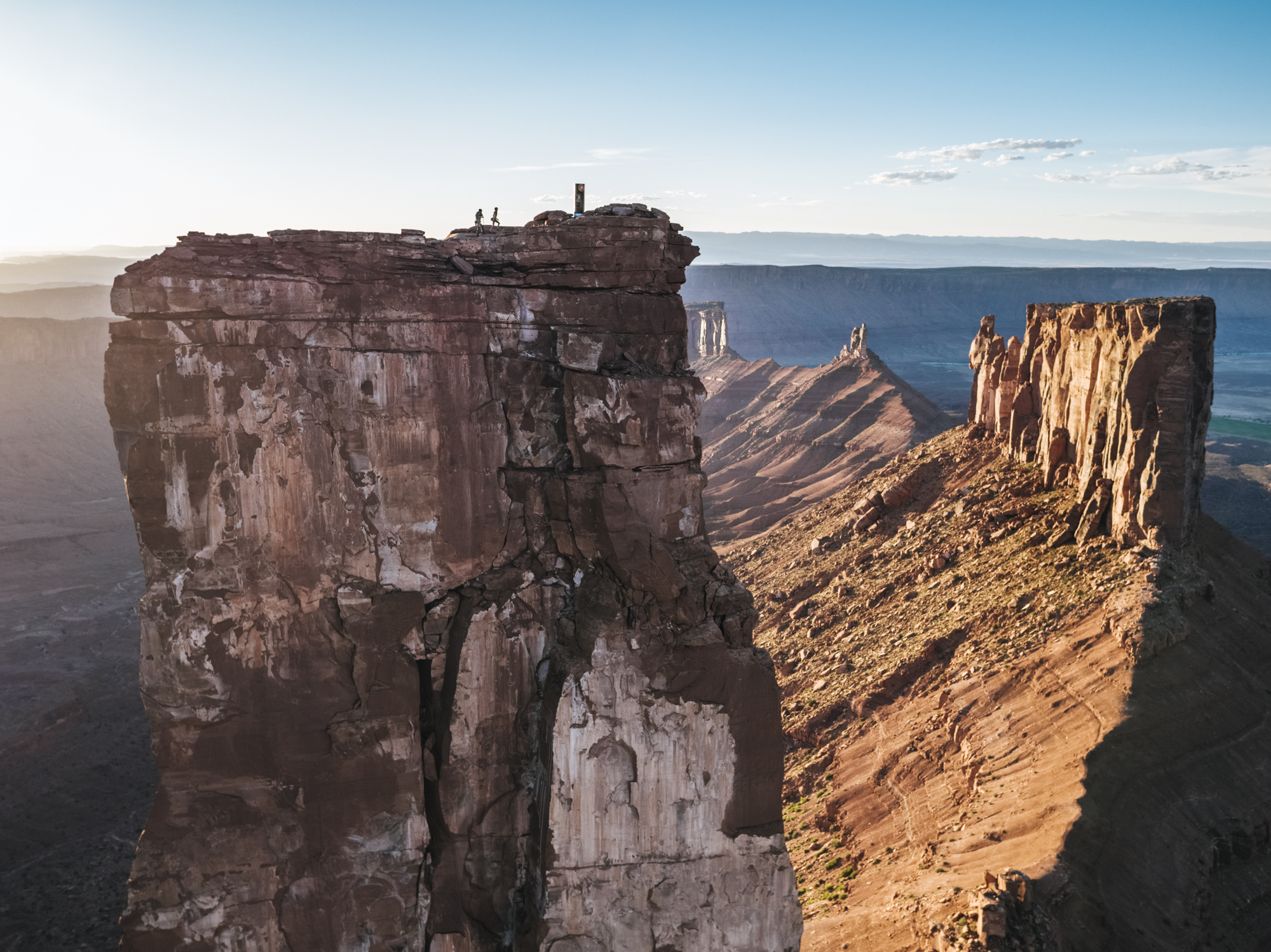