Chickens took the photos for this Vital Farms campaign

The effort from Preacher utilized the first hen-operated camera

Previous ads from Vital Farms have centered on transparency, letting buyers know where their eggs came from and what life on the farm is like. Now, the pasture-raised egg and butter brand is empowering its hens in a new campaign that puts the camera in the birds’ own talons. 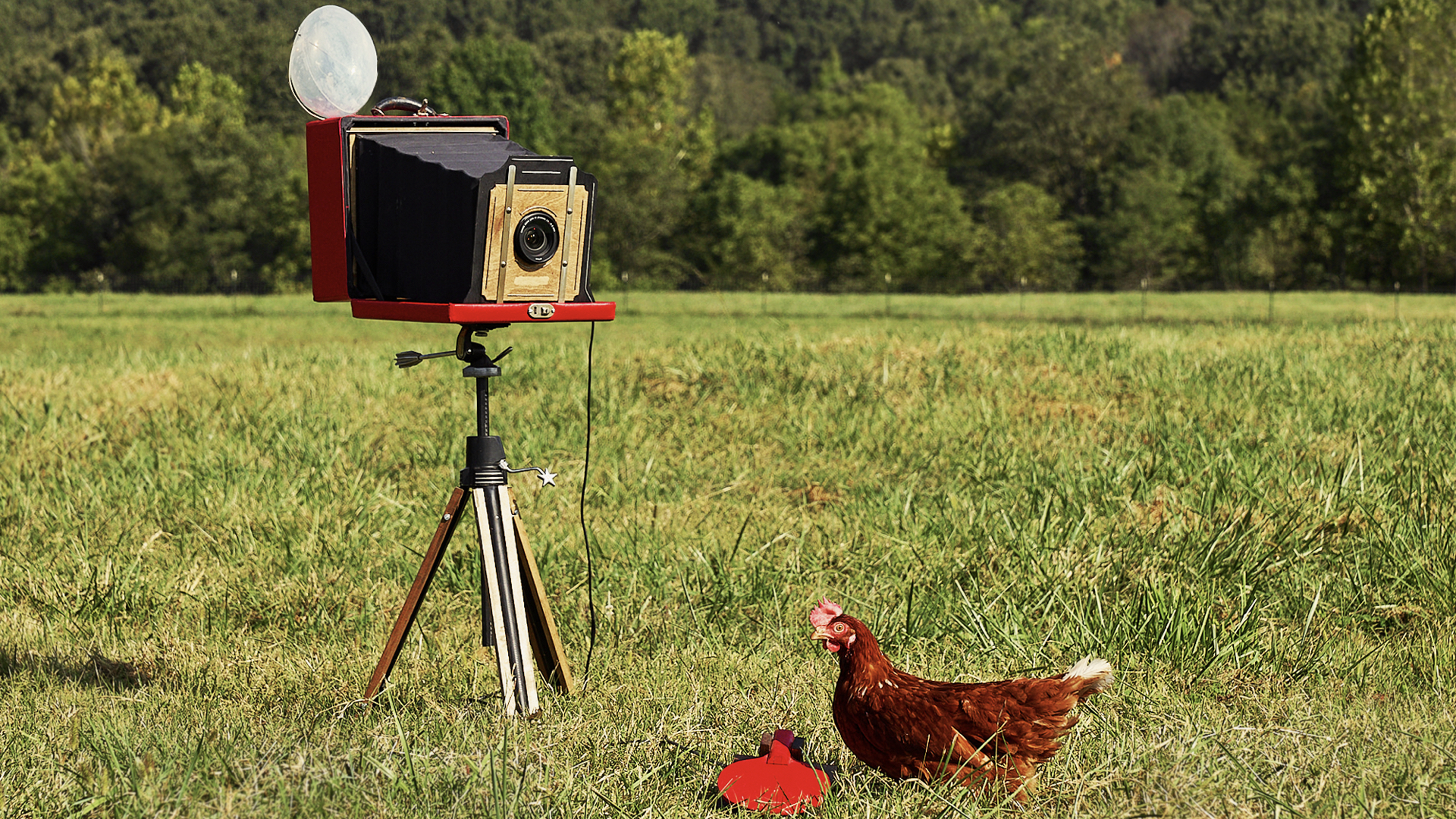 “Hens Behind the Lens” is an evolution of Vital Farms' "chicken lib" movement. The brand partnered with its creative agency Preacher to create a chicken-operated camera that utilizes a pressure-sensor platform covered in feed so that anytime it is pecked or stepped on, the camera’s shutter activates. What resulted were the beautiful black-and-white images at the center of the campaign. 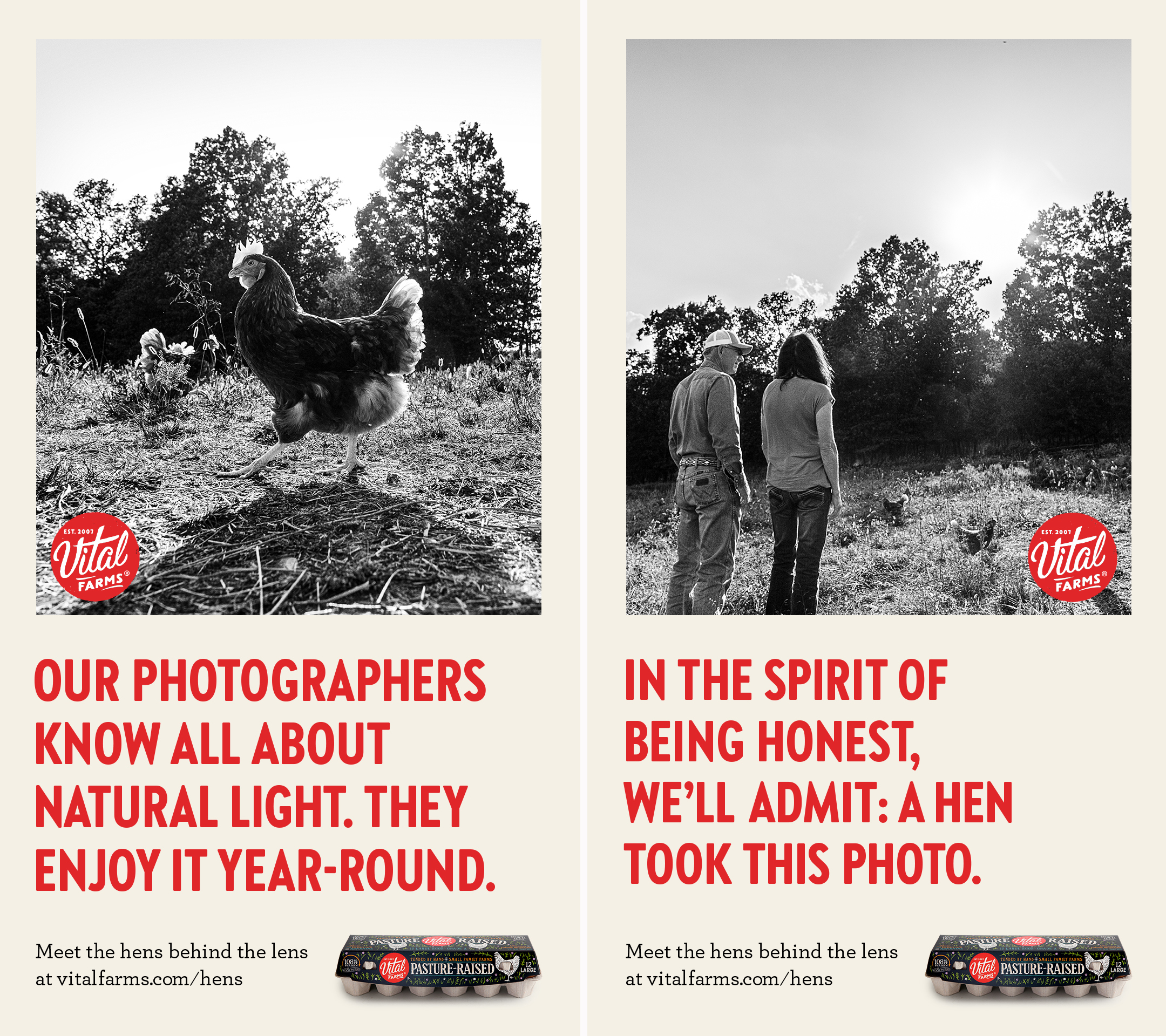 “’Hens Behind the Lens’ was born out of a desire to share a genuine look at the freedom our pasture-raised hens have to roam outside year-round,” said Heather Mace, senior brand manager at Vital Farms, in a statement. “So, we let our ladies share their own story straight from the pasture through beautiful and at times hilarious photos that capture a real glimpse of their life under the sun.”

A behind-the-scenes film shows the process of teaching the chicken to use the photographic device.

“Was it easy?” asks the narrator. “Not really, but give a girl enough time and space and eventually she’ll capture lightning in a bottle.” The images reveal not only the life a chicken, but the sweeping pastures they live in and the farmers that raise them. “Now that’s what I call a bullshit-free bird's eye view,” concludes the narrator.

“As it turns out, some of [the chickens] were naturals,” added Kymberli Fraser, art director at Preacher. “They took to the medium right away and captured the natural beauty of the pastures in an entirely new way.”

The campaign will showcase the hens’ art through digital billboards and geo-targeted mobile in major cities across the U.S. In addition, Vital Farms will produce a limited series of coffee table books that will be available in an upcoming sweepstakes. Details will be revealed on the campaign’s website. 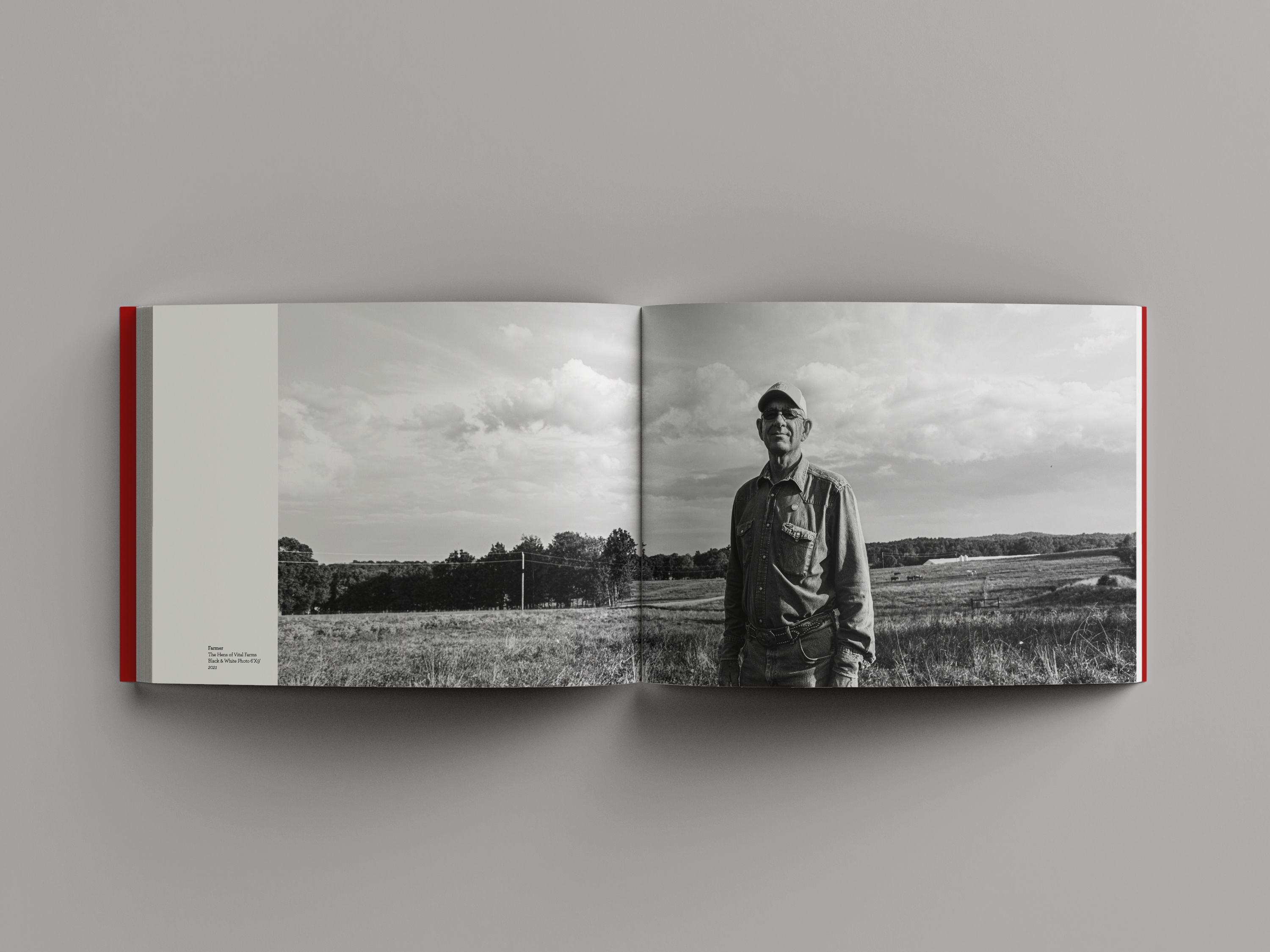 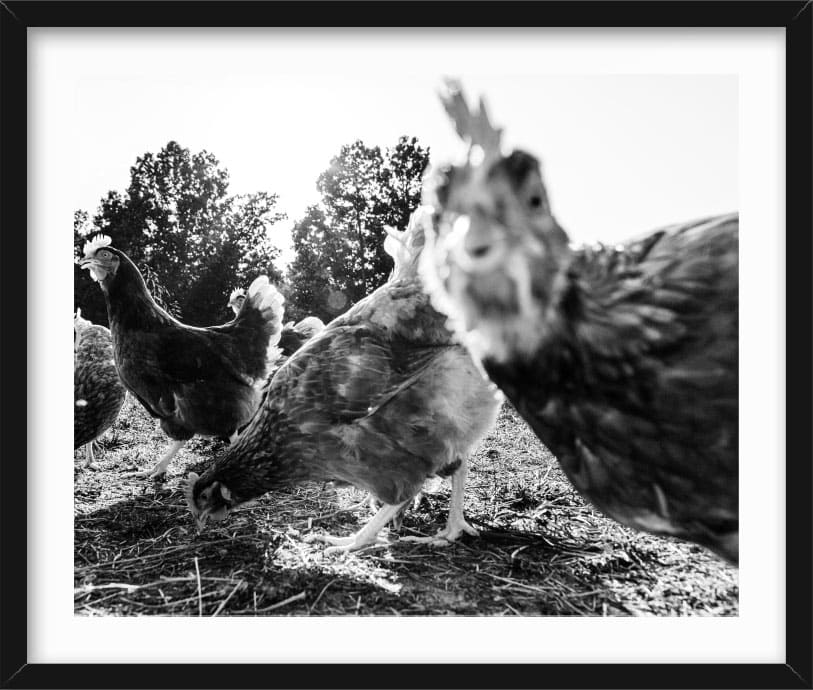 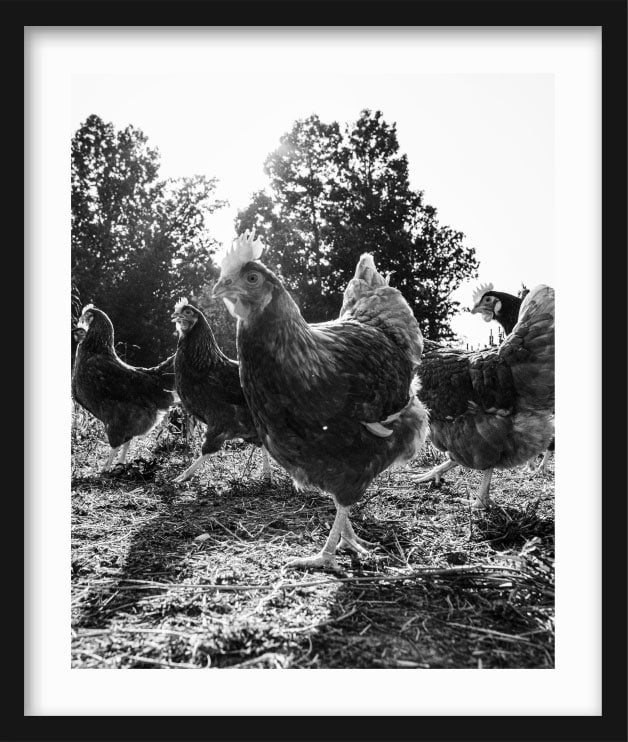 Vital Farms: This campaign takes you directly to the small family farm that produced the eggs in your fridge